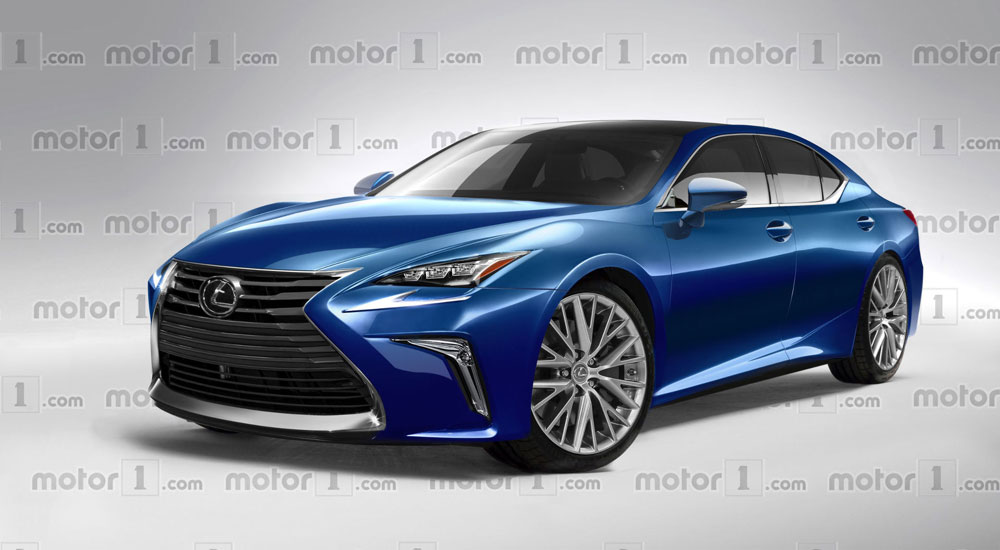 Speculation: What will the Next-Generation Lexus LS Look Like?

With less than 24 hours before the reveal of the next-generation Lexus LS, Motor1 has published a speculative rendering of the new flagship sedan.

The image builds off the LF-FC concept that debuted at last year’s Tokyo Motor Show and LS prototypes that have been spotted in recent months, and it’s a rather sedate interpretation of what the new LS may look like. Here’s a recent spy shot for comparison’s sake: 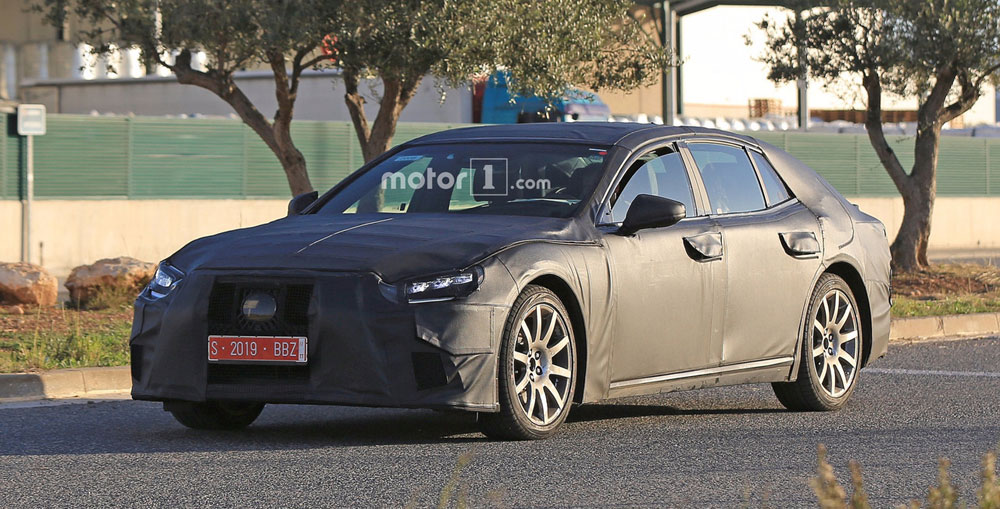 Despite the camouflage, it’s easy to see the inspiration behind the Motor1 rendering — the fenders have too much flare, the spindle grille isn’t intricate, but it’s a valiant attempt to project the next-generation flagship.

(All of this speculation will be put to rest tomorrow morning at 8:30 AM ET/5:30 AM PT, when Lexus pulls the cover off the new LS. I’ll be there providing live coverage on all our social media channels — be sure to follow us on Facebook, Twitter, and Instagram.)