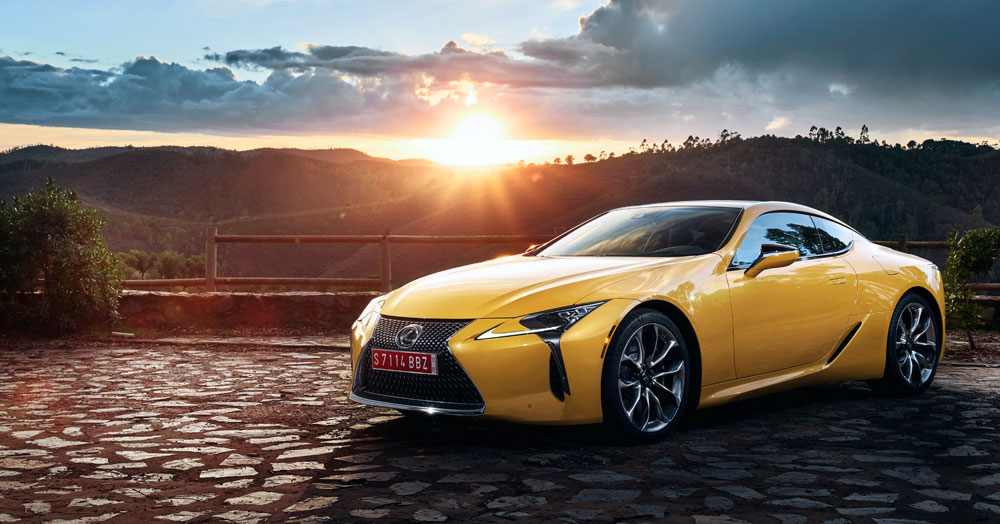 The Lexus LC first drive reviews have been rolling in, and I finally had a chance to read through them — let’s collect some of the more notable impressions. 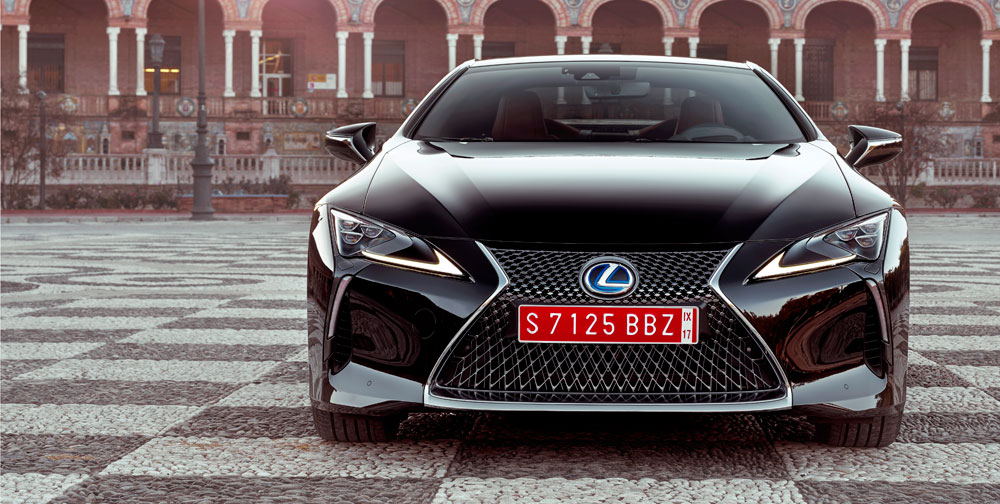 Here’s Dave Vanderwerp from Car & Driver weighing in on the new coupe:

Nevertheless, the LC feels alive when pushed hard on the road. We’ve already mentioned the steering, and although its effort is on the light side at highway speeds, it imparts a natural confidence when hustling down wriggling roads. The suspension is tied down, there’s little body roll, and the LC transitions athletically. 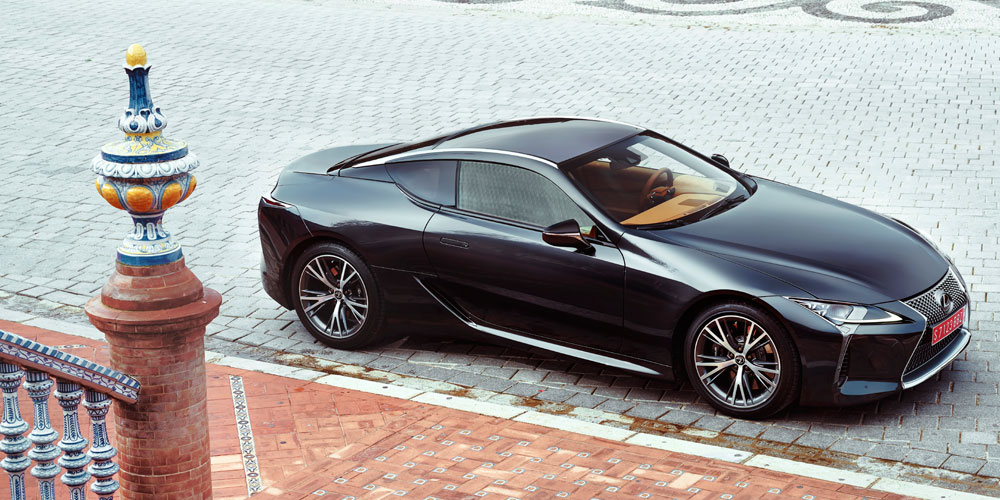 Jonny Lieberman’s review for Motor Trend is a hot mess, but there are some strong positives if you can slog through:

To summarize, Lexus has built a better BMW 6 Series. Their target demographic is men over the age of 50 who earn around $250,000 per year. Big coupes that shout, “I’m a banker! I’m a banker!” obviously don’t occupy a large market segment, but Lexus feels the LC has the mojo to move about 5,000 units per year. The good news is that the car is good enough to hit, if not double, that sales target…Most important, the LC’s GA-L platform proves to me that the future of Lexus is strong. 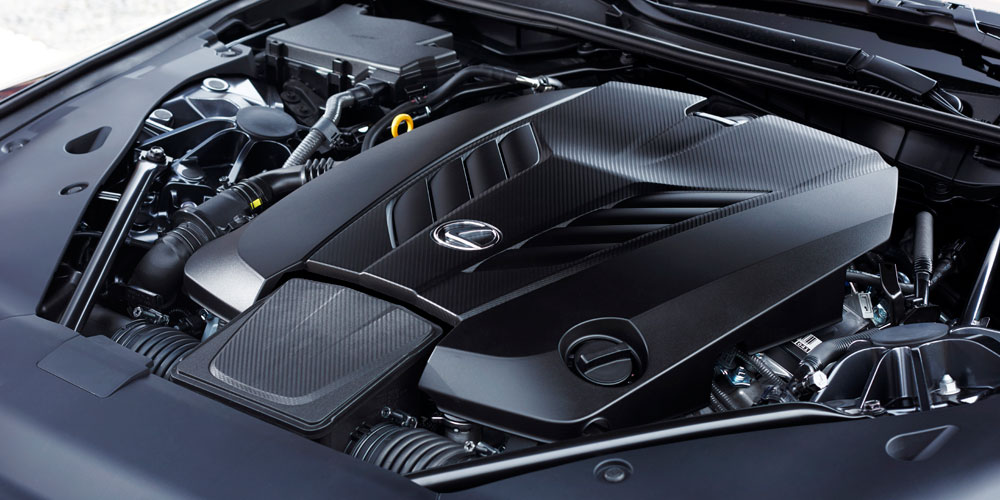 The sports car vibe is real, but it’s the sort of sports car that’s more at home on a smoothly winding road, rather than scratching its way around a track. A 911 Carrera S would be long gone, its driver beaming and completely absorbed. Having said that, a BMW 650i would probably drop away from the Lexus just as rapidly and the F-Type might provide more raw entertainment but it also demands a lot more skill. The LC is a compromise but maybe, just for once, for the good. 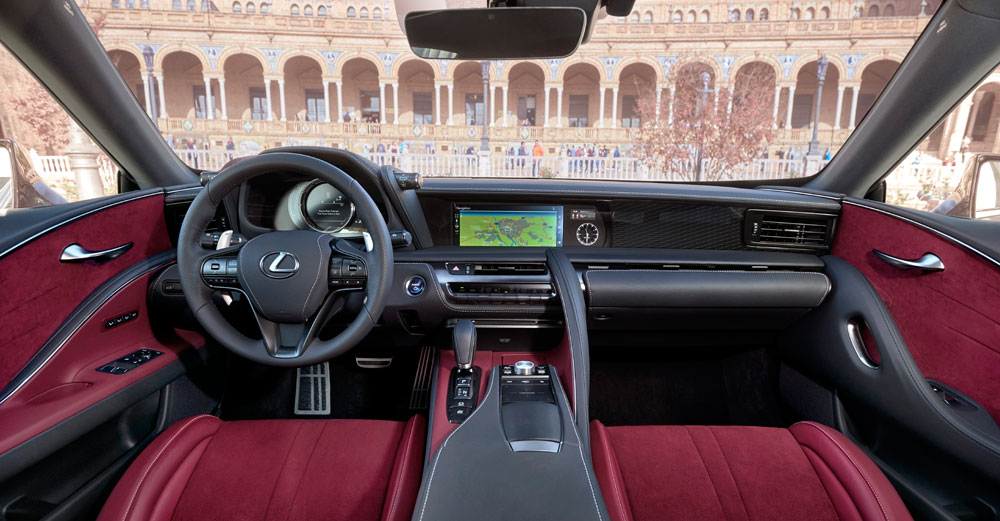 Michael Austin at Autoblog has some strong feelings:

At such low volume, the LC isn’t going to redefine Lexus the way the original LS shocked the automotive world. But this car is hugely significant for another reason: It shows that Lexus can create an object of irrational desire. To put it another way, this is a car you want, not a car you need. And we lust after the LC 500. Not because it checks all the boxes, but because it’s more than the sum of its specifications. It does most everything well, it has some flaws, but more than anything it has character. Welcome to the new Lexus. 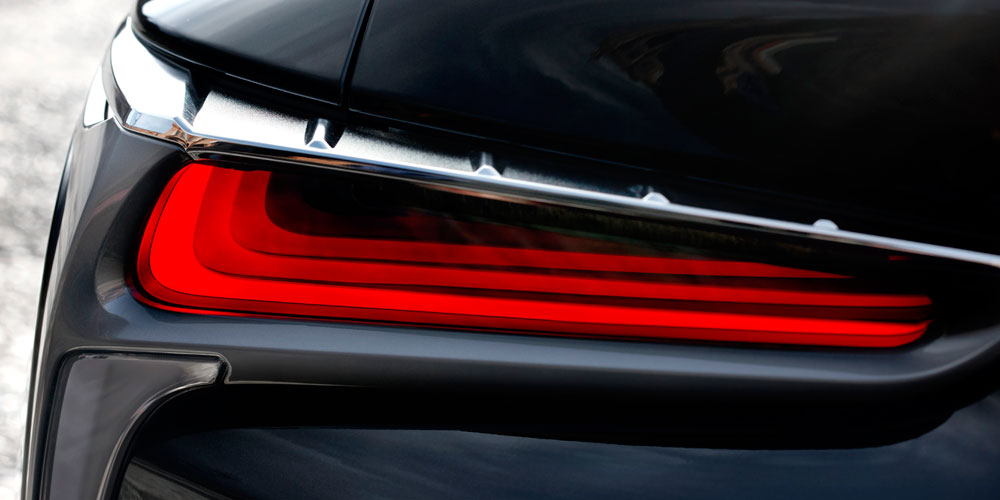 Intending no offense to DCT fanatics, we say with absolute surety: The torque-converter automatic in the LC is a no-brainer. In an automotive realm where conventional manuals have been banished to the fringe, the LC500 transmission represents the best of all worlds. It’s as good as a dual-clutch in manual mode and far, far more civilized through transit stages. Operated like a stick, the ten-speed protects against over-revving on downshifts, but from second gear north it will let you bounce off the 7300-rpm limiter endlessly if you are so inclined.

The LC isn’t deathly still inside, like the quietest luxury sedans, but it’s quiet enough to allow you to easily isolate those things generating noise—tires, air moving over the car, the virile V8, which sounds fabulous. It’s definitely quiet enough for this gig, and very smooth. The only vibration flows up from the road surface, through the tires and steering shaft. 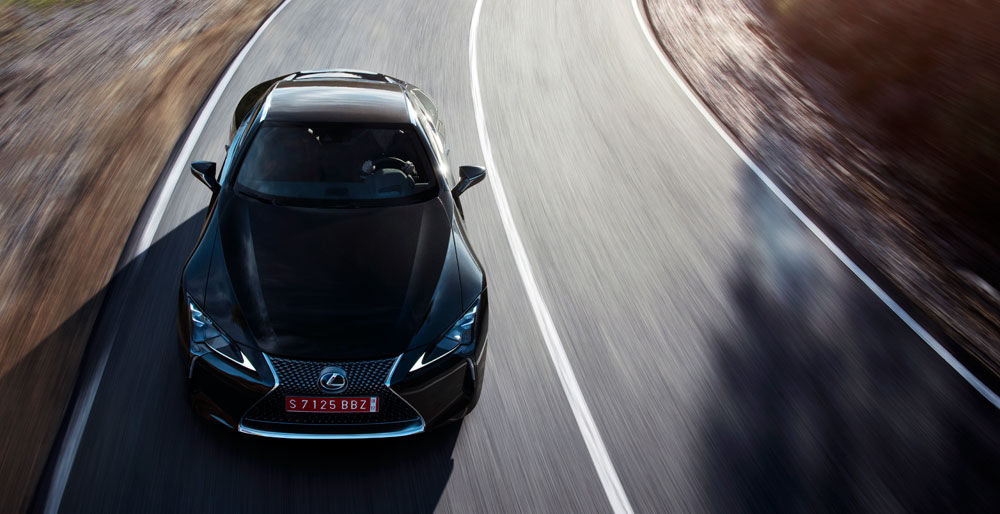 The LC has Jon Wong from CNET changing his mind about the whole brand:

What’s the best thing about the LC? It’s a visual stunner with a low and wide stance, menacing spindle grille, long hood line and profile that again hark back to the LFA. If you don’t want to take my word for it, then maybe the gaggle of pedestrians around Seville whipping out their phones to snap photos of it both early in the morning and the afternoon will convince you of its spectacular looks. Lexus has struggled to produce pretty cars with its current, highly aggressive styling language, but it’s finally nailed it with this LC.

In fact, after driving the LC, I’m done doubting Lexus. With cars like the LFA, RC F and GS F, it’s difficult to pan the Japanese luxury brand for being soulless anymore.