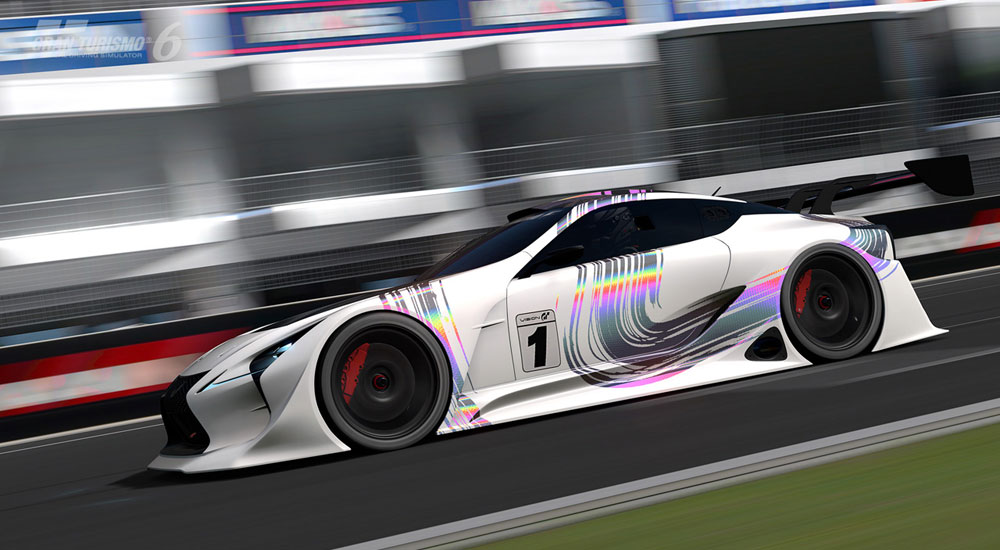 Lexus will introduce a new GT500 race car during Super GT Round 6 in Suzuka on August 27th, and Japanese race website AUTOSPORTweb is reporting a rumor it will be based on the LC 500 — from the Google translation:

The technical provisions of GT500 race cars for the 2017 season are changed, and it is likely that Lexus will introduce a new base model in conjunction with these changes.

While the announcement from the GT Association describes it only as a “new vehicle”, it is rumored to be the Lexus LC500 luxury coupe that was announced at the Detroit show in January.

It’s all speculation at this point, but there’s a strong case to be made for Lexus moving the GT500 racing program to a LC base model — it would increase the visibility of the new coupe and free the current RC F base model to focus on establishing itself in GT3 racing all around the world. This will be a fun story to watch during the dog days of summer.

(The image above is from the Lexus Vision GT concept race car built for the Gran Turismo videogame.)