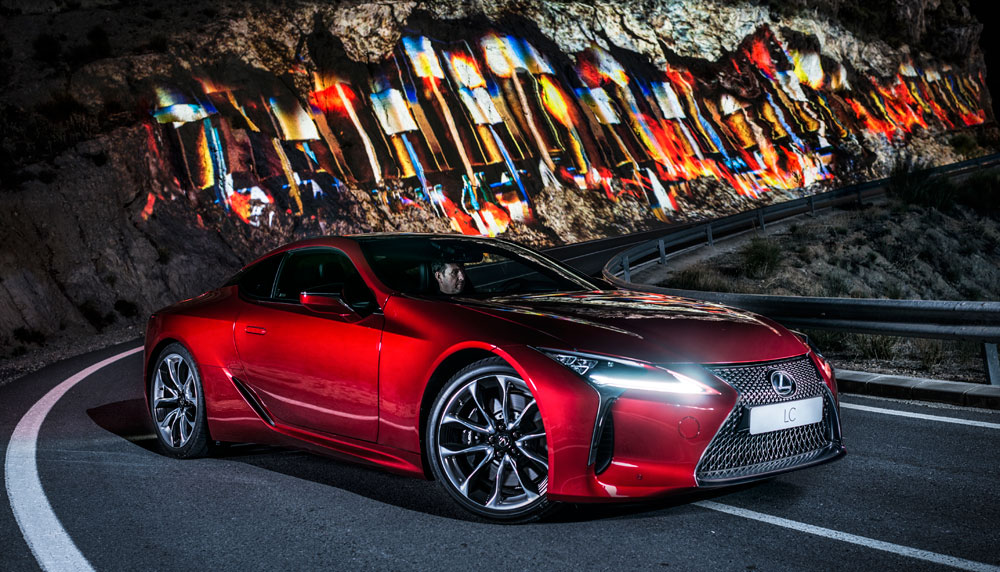 Video: The Full Sound of the Lexus LC 500

Lexus UK has debuted a new LC 500 video that’s extraordinary for more than one reason — it’s the first time we hear the new coupe’s full soundtrack, and it features a huge projection map covering the side of a mountain:

Shot in a remote area of Spain’s Sierra Nevada mountain range and requiring four of the brightest projectors in the world, this new video was filmed over the course of just three days — here’s a behind-the-scenes look at how it was made:

The Lexus LC 500 will have its UK debut this weekend at the Goodwood Festival of Speed, where it will take on the legendary hill climb.