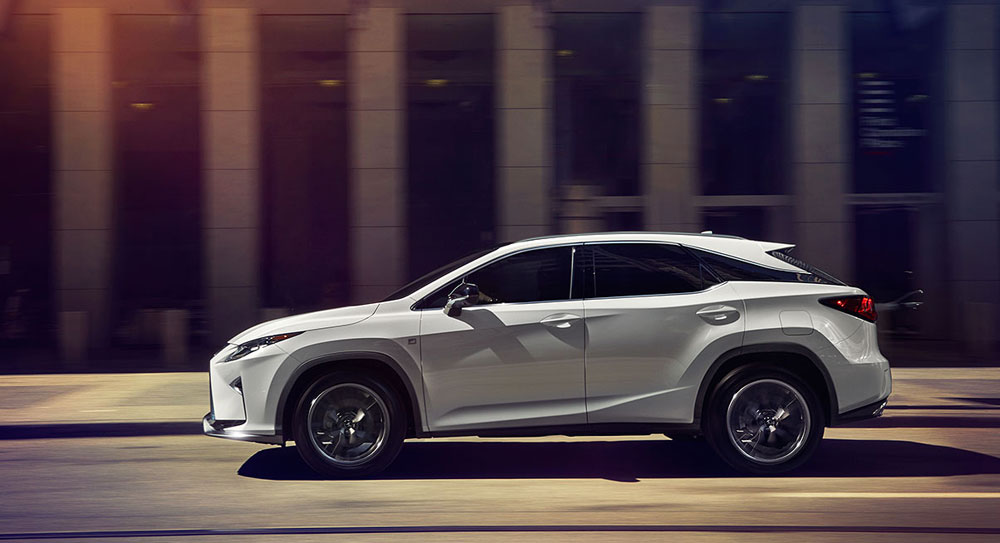 Lexus has just registered RX 300 as a trademark in Australia, which may indicate the mid-size crossover may be getting a new engine option. The nameplate was submitted in March and approved in May as trademark #1757381.

(Do these trademarks signal the development of a new engine altogether? It would make sense, as an updated NX and RX could introduced in roughly the same time frame as the next-generation GS.)