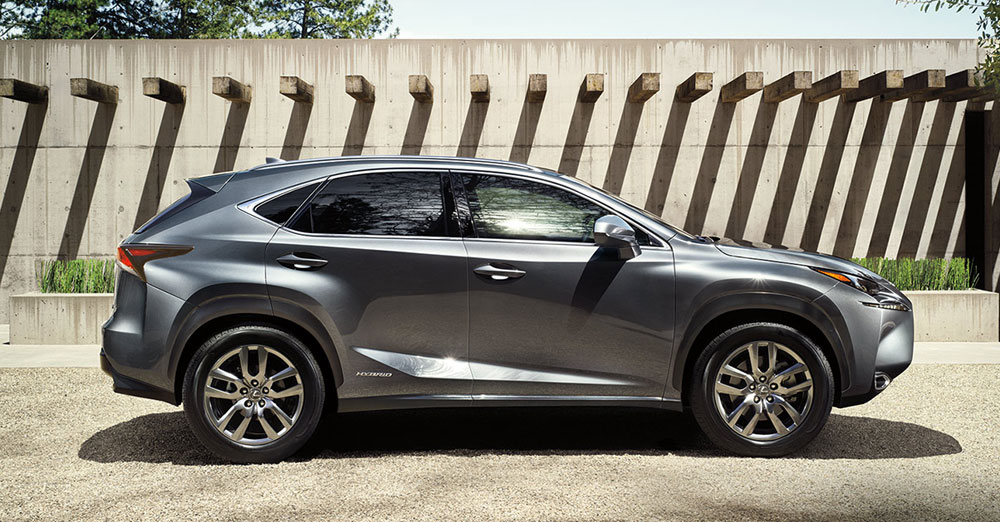 Lexus has trademarked the NX 300 nameplate in the USA, Europe, and Australia, suggesting that a new engine option will be coming to the popular compact crossover.

Adding to the mystery, Lexus has re-registered the GS 300 nameplate in the USA. It’s possible the GS could also be getting the detuned 3.5L V6, but adding another engine this far into the lifecycle would be a curious move and it seems an unlikely powertrain for the next-generation model.

(Do these trademarks signal the development of a new engine altogether? It would make sense, as an updated NX and a next-generation GS could conceivably be introduced in the same year.)