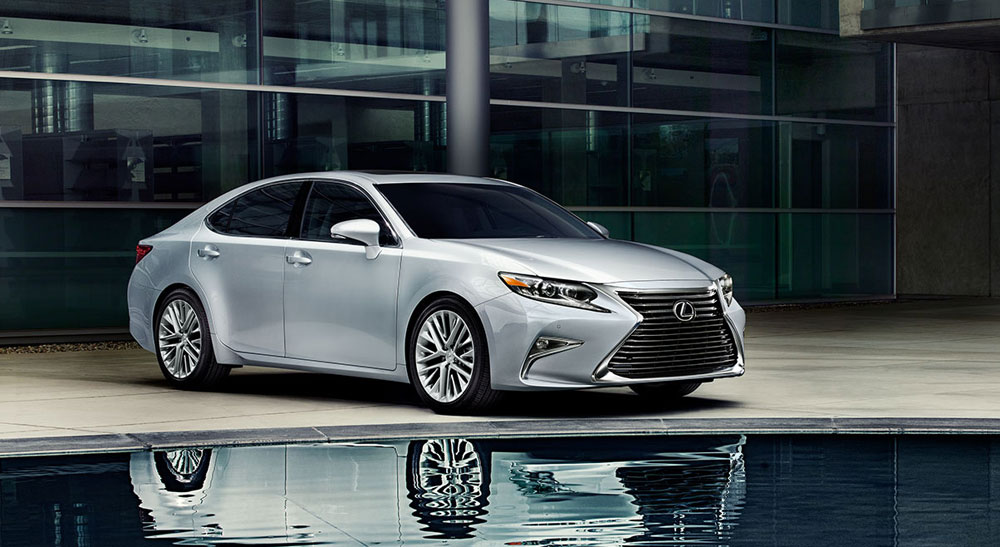 Hans Greimel at Automotive News shares some details on how Lexus is performing in China:

Lexus opened its first dealership in China in February 2005 and now has about 150 dealers nationwide. That compares with 1,218 Toyota brand dealers through Toyota’s two sales channels.

Lexus’ deliveries in China increased 14 percent to 87,000 vehicles in 2015, but accounted for just 7.8 percent of Toyota Motor Corp.’s total volume of 1.12 million vehicles. Lexus sold 9,000 vehicles in January, marking a 45 percent increase from a year earlier.

(It’s also worth pointing out that Lexus sits at 16% of total Toyota sales in the USA, which is double the rate of China — however, Lexus has only been in the Chinese market for 11 years as compared to 26 years in the USA.)