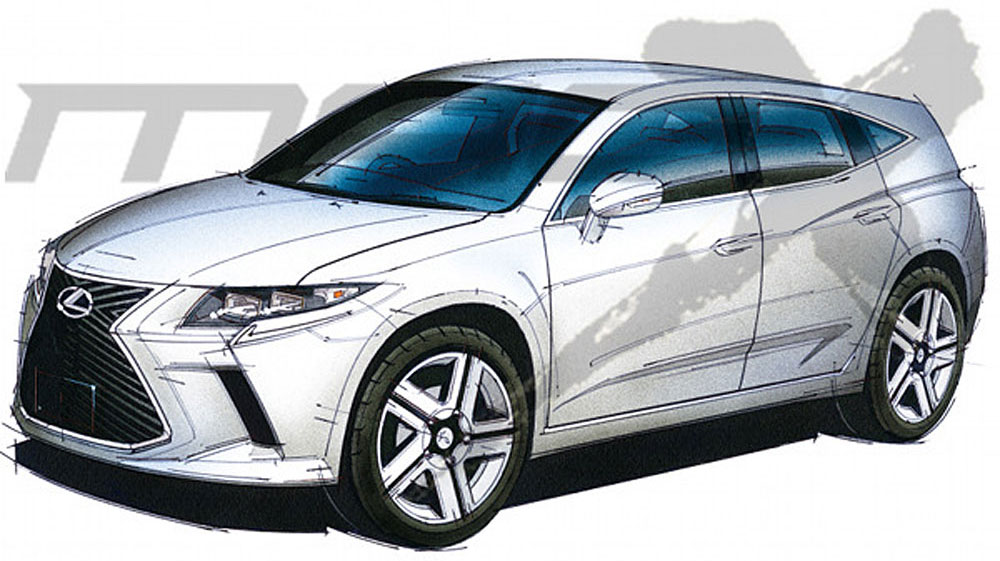 Lexus has continued to trademark the UX nameplate around the world, with the UX 200, UX 250, and UX 250h now registered in Europe.

We have already written about the UX in some detail after the UX 250 and UX 250h were discovered in the Australia trademark database last week — judging from the engine displacements and the letter X, it is assumed the UX is a small crossover:

This week’s reveal of the Toyota C-HR may give us an idea of the size of this sub-NX crossover — the dimensions are quoted at 4350mm long, 1795mm wide, 1550mm tall, with a 2640mm wheelbase. The nearest competitor in the luxury space would be the BMW X1.