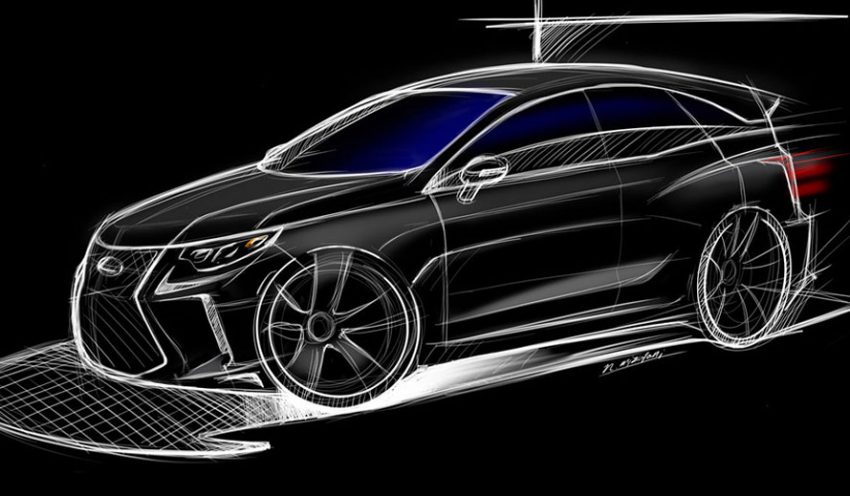 Lexus has trademarked both the UX 250 and UX 250h nameplates in Australia, giving us the first concrete evidence that a new crossover is coming.

As it stands, there are two crossovers that have been rumored for some time — a large three-row model that will slot above the RX, and a smaller sub-NX model that is reportedly based on the CT.

Judging from the engine codes, the subcompact crossover seems more likely — let’s break it down:

There’s a fair amount of speculation here, but one thing’s for sure — the reveal of the production Toyota CH-R subcompact crossover in Geneva just became a lot more interesting. The new model could confirm or discard much of the thinking outlined here.

Tip of the hat to Autoguide for finding these trademarks!