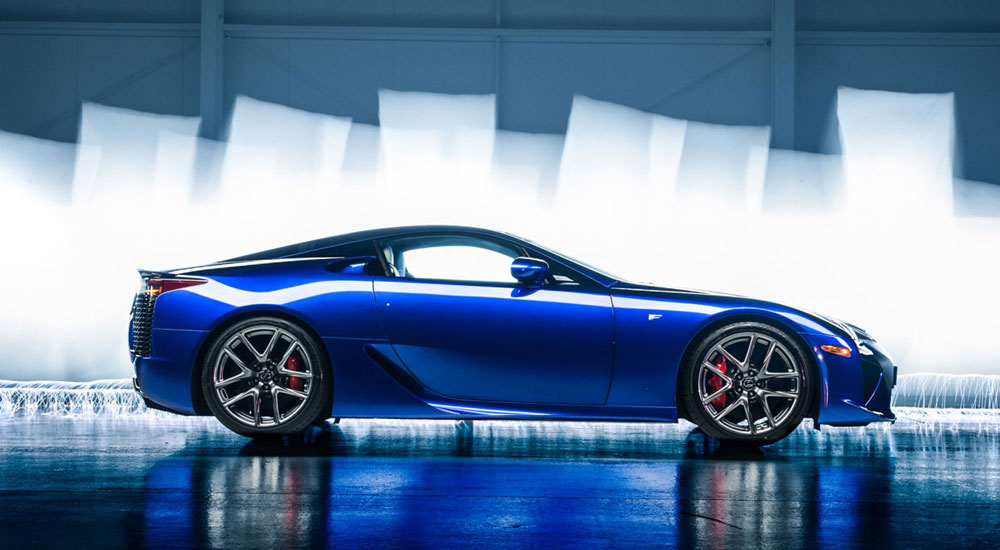 Lexus has no immediate plans to produce a successor to the LFA, according to a Lexus Europe vice-president Alain Uyttenhoven interview with Autocar:

“The LFA is an icon now and possibly always – we don’t need to replace it to keep that status. It is a car we can reference for another 25 years if we choose. Its status is assured. But what’s clear is that we can create similar emotion in more attainable cars, and that is our focus now.

“For the future, who knows? I’m not saying we won’t do another LFA. I just don’t know. But I am certain that we will surprise you in the future with the cars we have planned.”

This should come as no surprise to anyone following the brand — despite rumors of BMW & Lexus working together on a supercar with a 1,000 horsepower hybrid powertrain, Lexus has been very consistent in shooting down rumors of an immediate LFA successor.

(As a potential timeline, Lexus International executive vice-president Mark Templin has suggested it may be decades before a new supercar is built.)