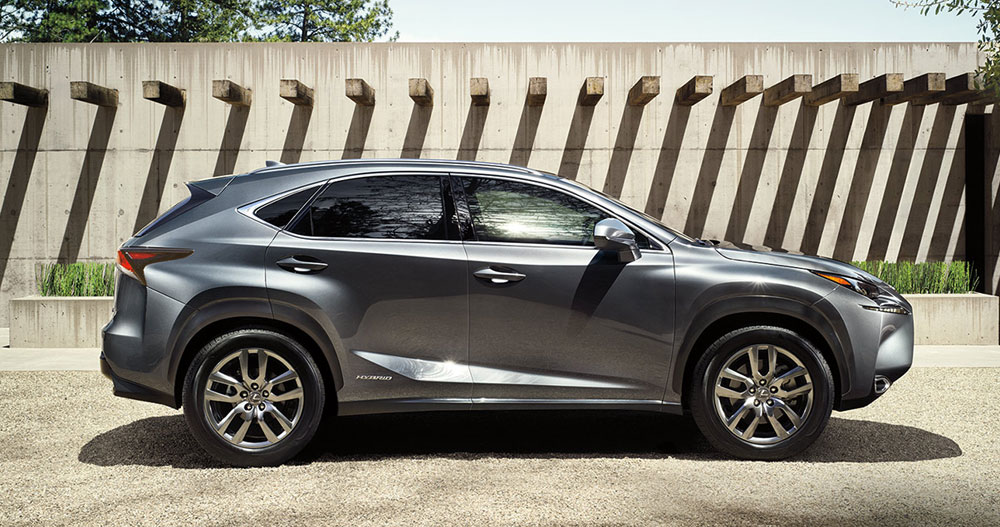 According to Polk Automotive, 340,392 new Lexus vehicles were registered in the USA, followed by Mercedes with 337,288 registrations and BMW with 335,259 registrations.

Here are some quotes from Automotive News:

“Luxury sales leadership as measured by vehicle registrations is important to Lexus as it represents actual consumers engaging directly with our dealers,” Lexus General Manager Jeff Bracken told Automotive News in an email.

BMW spokesman Kenn Sparks said, “Many factors influence registrations, and as a result, registrations often lag sales, especially at the end of the year.”

“It’s two different methodologies,” [Polk analyst Tom Libby] said. “Sales data are aggregated from what dealers report to the manufacturer. We get the registrations from each state’s department of motor vehicles offices. The timing is different.”

This is the second time in four years that the U.S. luxury brand leadership been in dispute — in 2012, Mercedes had 5,025 more registrations than BMW despite finishing second place in manufacturer-reported sales.