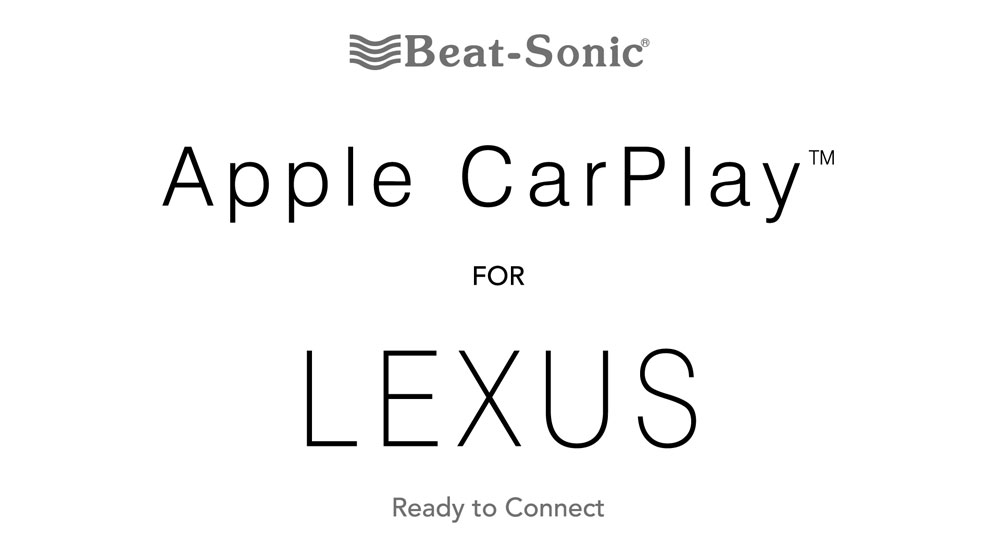 As you can see, the interface works with the existing Lexus Remote Touch (or Display Audio) controller and built-in vehicle microphone. Product launch is estimated for June 2016 with initial production units designed for the 2016 Lexus GS, with other models to follow.

What about the screen on the right of the main screen?
I hope they'll also make a way to use Android Auto.
I thought that they will get some different one which they cooperate with Ford on.
All jokin aside... Must have in my GS, I can't stand the lexus system. Its too horrid to even discuss.
No mention of the CT200hThe controller he was using looks like in CT 2014 Premier so it must only be down to screen designs to fit the relevant model.Very interesting
No Android, no interest.
Obviously all these people whinging about the remote for Lexus infotainment either aren't Lexus drivers or they drive old Lexuses. We have the new RX350 and while the system is better than the one in the previous model - both are very liveable once you're used to it.We travel a lot and only hire high end hire cars, and from experience The Lexus system is far superior to Audi, BMW, Volvo and many others.
Can't wait for this to come out.  I love the controller in the Lexus LX 2016, but do not like how the Lexus Enform Apps work in the vehicle.  Apple is the number one smart phone operating system in the world, and much better at designing and perfecting the interface than Toyota/Lexus.   Feel free to buy the Android version/Google Car Play instead when and if a vendor makes the system.   Beat-sonic will sell millions of these units.  Availability of Apple Carplay may be decisive factor in 20 to 40% of sales-- in two years many buyers won't look at a vehicle without it--- and Toyota/Lexus dealers will be falling all over themselves to offer Beat-sonic after-market to make up for Lexus misstep on this.
Driving the NX 450h+