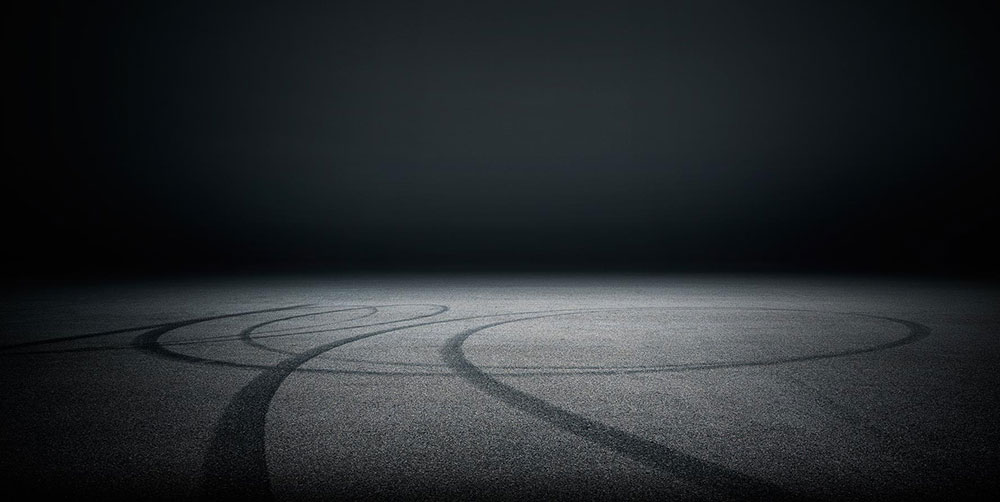 Lexus has released a second video preview for their upcoming Detroit Auto Show debut, and it’s a major teaser:

There’s little doubt in my mind that this is a V8 engine, though it certainly sounds more raw than any past Lexus vehicle. An earlier rumor reported that an LC 500 with the 5.0L Lexus V8 would be the Detroit debut, but it’s hard to imagine this exhaust note in a standard model.

What do you think? Could this be the LC 500, or something more like an LC F? Or could it be a different model all together?

Any chance it is an LSF? I mean that would surprise everyone wouldn't it?
What's going on at Lexus?! They definitely mean business.
Could this be a 5.0l V8 that can have a little more power and a lot more torque?! The excitement is killing me! Good thing it's almost Monday
That exhaust is music to my ears.  I kinda hope it's an LS-F, but if it's the LC, that's OK too.
OMGGGGTHAT SOUND JUST MADE ME EVEN LOVE LEXUS MORE AND MOREEEEECan I JUST BUY the CAR already?I don't care what car is it or what model is it ...As long as it is a Lexus MAN!!!CAN'T waitLexus Means business ...No more jokes!!And I'm sure if a Lexus oversell the Mercedes in 2015 I'm sure Lexus will oversell the rest of the Germans with that sound really soon by the end of 2016!!KEEP IT UP LEXUS!!
Hopefully, Lexus can squeeze out 100+ HP/Liter out of that 5.0 Liter V8 with a dual clutch transmission that can handle 8000+ rpm.
Well, they just posted a thrid sound clip, it sounds like a high revving engine ?A V10 maybe ?
It's like the night before Christmas morning...
Driving the NX 450h+