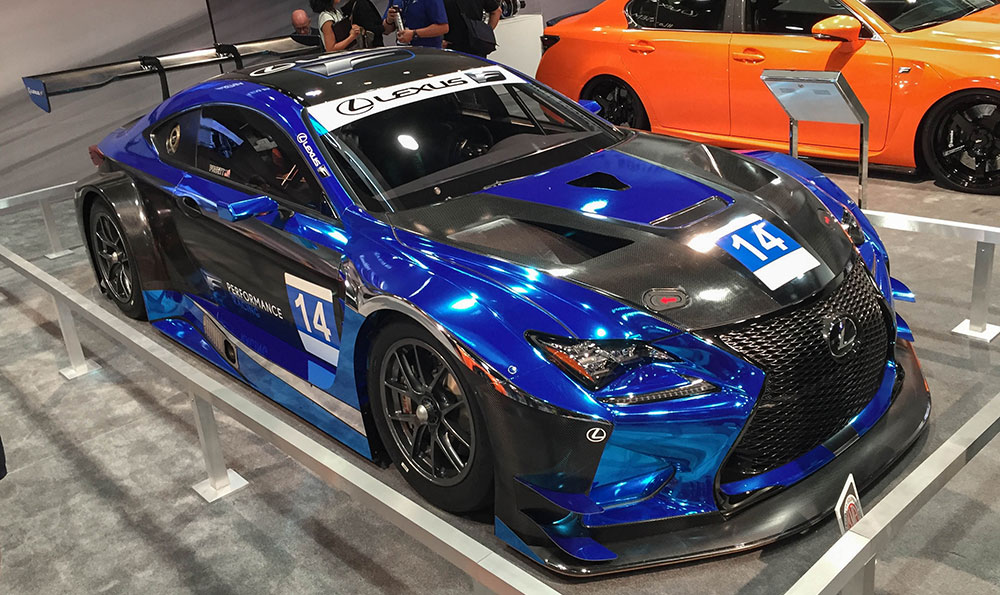 “We’re on schedule, [team leader Paul] Gentilozzi has the first car, it’s taken all apart, and we’re preparing for the new season,” Pruett told RACER. “We’re working very close with Lexus of Japan, working very close with their designers, and on the implementation of new pieces being designed for the car that raced in 2015 in Japan.

“Japan is also flat-out designing a car for, I believe, 2017, and we’re aiming to be out with our car by the end of February.”

“Everyone in the United States can’t wait to go racing, to activate the promotions, and to show the commitment to motorsports. The RC F will be racing this year, and when it does, we expect to do well.”

The F Performance team will compete in some IMSA WeatherTech SportsCar Championship events in 2016, though it won’t be ready for the opening races in Daytona or Sebring. A second driver for the team has yet to be selected.