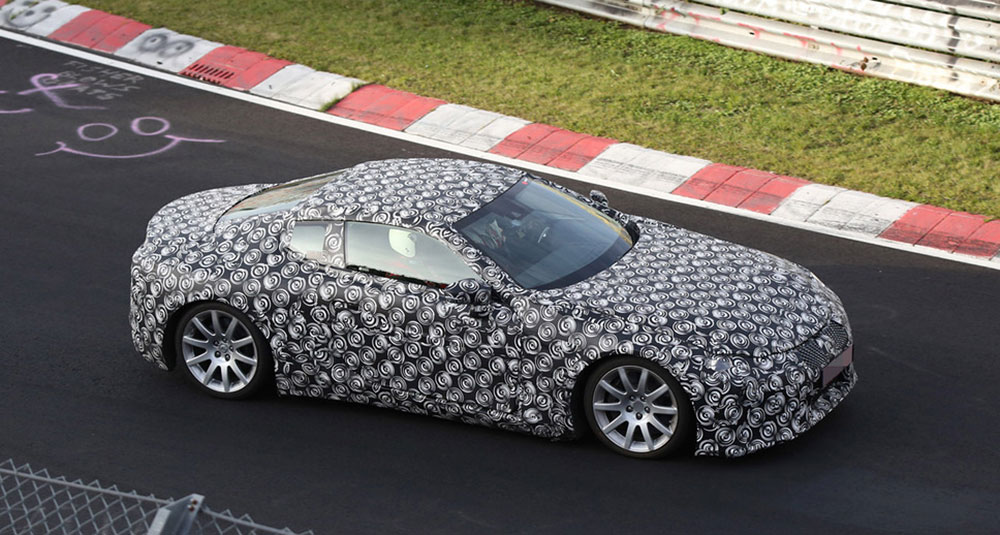 Was the camouflaged Lexus spotted at the Nürburgring this weekend actually a prototype of a LC F high performance coupe? After posting the images yesterday, several members of the Lexus Enthusiast forums believe it to be the case.

All the clues are in this single image — take a look and see if you can spot them: 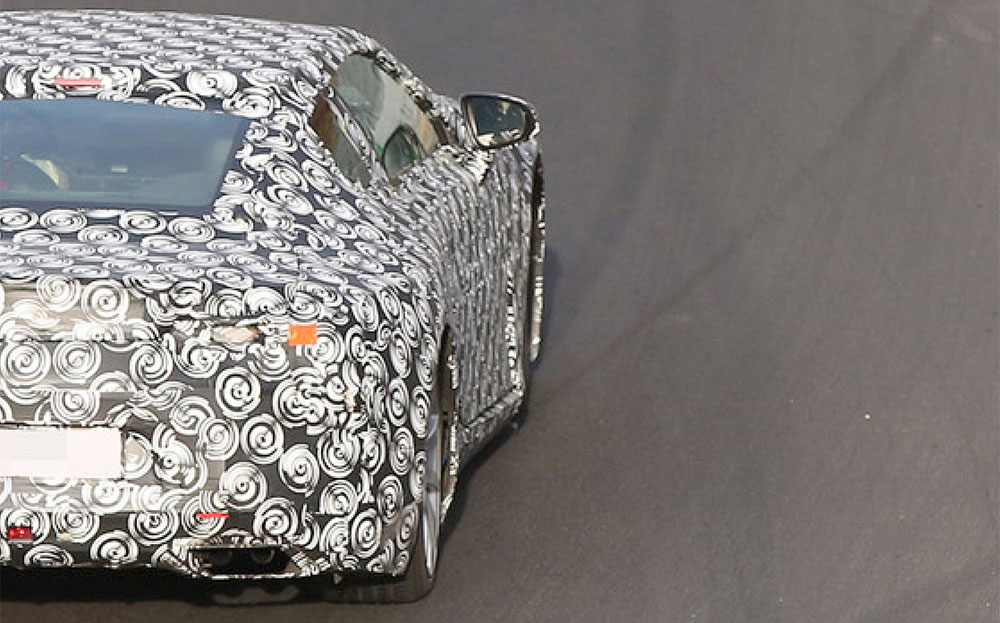 First off, the slight extension of the front fender would seem to indicate side vents, similar to the ones seen on both the RC F and GS F. This could be written off as a trick of the camouflage, if not for the shadow below the exhaust: 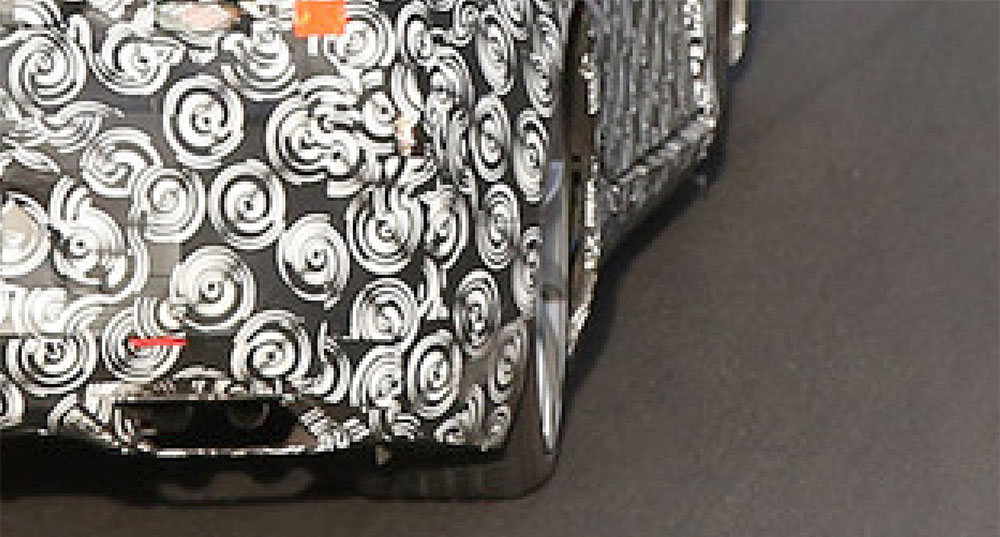 The angle of the sun reveals a quad-exhaust system, a trademark feature of Lexus high-performance vehicles. Combined with the side vents, it could be that Lexus is trying to quietly test out an LC F coupe on the Nürburgring.

It only makes sense, in my opinion, to have an LCF variant especially for this type of model. Also, that picture gives somewhat (not very well at all) a view of the dashboard. Now, it's probably covered with cloth and plastic but still you can somewhat see what's to come. I'm excited! LC is going to be a big deal
Doesn't anybody realize the LC F can't be a successor to the LFA since it's a 2+2 coupe and not a two-seater?
Wow thank you crew for this set up new comments on top with option to view old comments. This is nice
About this car. This is the first car I have ever seen that looks so sex covered in camo. This looks to be the sexiest car of this century
This is probably the same camo'd LF-LC that was spotted in Germany (just outside of the 'Ring if I remember correctly) many months ago. I was convinced then that it was the LC F, didn't even have to look at the side for vents, just look at the grille. It screams, "Performance grille!" Now it has been spotted ON the 'Ring? I'm sold. We better see this beast in Detroit, don't even show the standard or F Sport. Alfa Romeo did it right by just going with the Giulia Quadrifoglio right off the bat. Lexus is unveiling things right these days. The LC and Giulia are my most anticipated cars at the moment.
Hopefully we're seeing the F variant dancing away here. Twin Turbo V8 with north of 600hp?
This prototype of the LC does not look like the LC spotted in California. It has no spindle grille, and no side vents. That means this must be the LC F prototype.
Did anyone realize that the back of the LF-LC Vision GT looks a lot like the Toyota FT-1? What if the LC F is based on the FT-1? Then we could figure out the powertrain and more?
Saw this on vtec.net from rolled (who from his posts seems to work for honda), that will debut at Detroit and have the following versions:Will come in two versions.(2+2 FR Coupe) LC500 NA 5.0L V8 10sp-AT LC500H 3.5L NA V6 Hybrid
Driving the NX 450h+