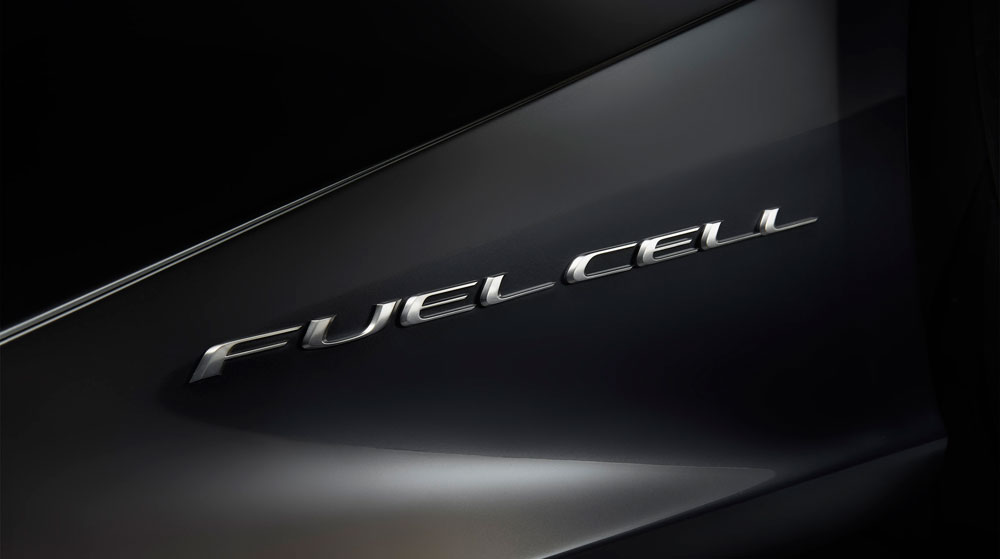 Lexus is fully committed to offering fuel cell vehicles, according to a Motoring Australia interview with the brand’s executive vice-president Mark Templin:

“I can’t tell you when it will happen, but it’s not a matter of if, it’s when,” [Templin] declared.

“What’s better than taking the most abundant element on Earth, sticking it in a tank, converting it to electricity on board and have water vapour come out the tailpipe?”

Considering the fuel-cell push by parent company Toyota and the reveal of their new LF-FC concept, it’s no real surprise that Lexus is bullish on the technology. But what happens in the short term, during the 5-10 years it could take to build up the hydrogen fuel station infrastructure?

Zero-emissions or not, Templin says the path to hydrogen-powered cars “will go from hybrid, to plug-in [hybrid], to battery-electric cars to [hydrogen] fuel cells.”

However, he wouldn’t say if Lexus will take all four of those steps — in particular the third step — into the EV future.

“We’ll tell you about that as the stages come along. I’m pushing my team hard to think about the future. I don’t want to talk about next week or next year or even the next three years. Let’s talk about the next 10 years, 20 years, or 30 years. What is the marketplace going to be then?”

A plug-in hybrid or full-electric vehicle would fit well into the Lexus brand, but there seems to be a reluctance to offer either technology — do you think that Lexus will eventually offer an electric vehicle, or will they jump directly to fuel cells?

I just can't get behind fuel cell at the moment, there are just some things that don't make sense: Infrastructure - electricity is everywhere, you can charge at home, fast chargers on longer routes, of course is means a lack of control for the people wanting to maintain fuel stations and tax Efficiency - it takes a lot of electricity to generate the hydrogen when you could just use the electricity straight into recharging batteries Dependancy - someone with solar panels etc. At home could run their car for pollution free, that couldn't be done with fuel cell The decay in range on the batteries has already been proven to be very small, by the time the batteries would need to be replaced the car would be very old, the batteries would then also be very suitable for other tasks so not like it's the end of their life.
This helps explain the issues imo: http://evobsession.com/hydrogen-cars-vs-electric-cars-detailed-comparison-efficiency/
Lexus must release a fuel cell car before mercedes!
And why not EV's like Tesla?
If fuel cell stations became just as popular as EV charging stations then people wouldn't be worrying about fuel cell. But since in today's terms, you rarely see a fuel cell station, that will cause problems for anyone making fuel cells. Until they are just as populated as EV charging stations, fuel cell won't be the alternative to petrol