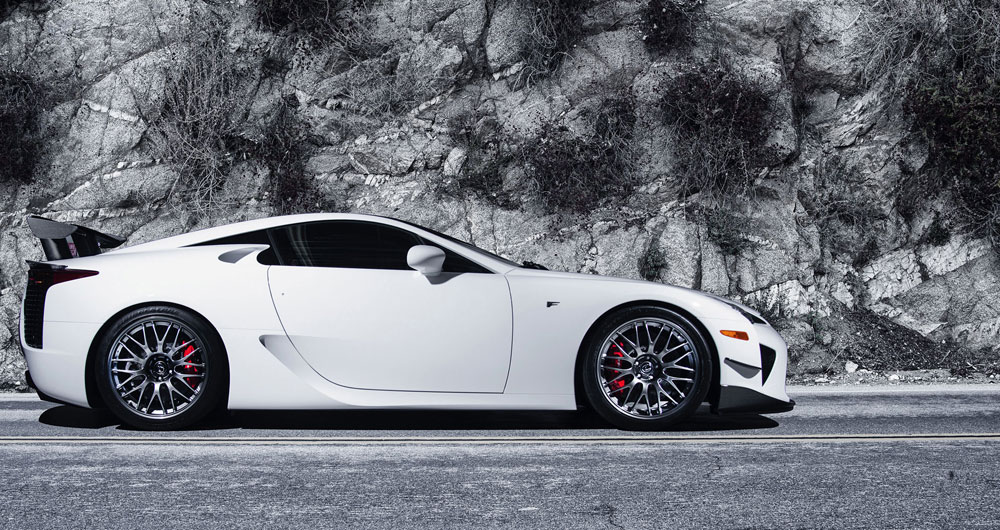 New Lexus Supercar Could be Decades Away

Lexus International executive vice-president Mark Templin has put the brakes on rumors of a next-generation LFA coming any time soon — from Motoring Australia:

“There’s lots of desire; I would never say never,” [Templin] said of another supercar flagship from Lexus, “but it’s not in our short-term plan.”

“Don’t take this the wrong way, but [Toyota/Lexus president] Akio Toyoda believes that every generation, that’s every 30 years, a new generation comes through and every generation deserves a special car like the LFA,” he said.

This is a rumor that has cropped up periodically since the LFA went out of production in 2012 — the latest iteration had BMW & Lexus working together on a supercar with a 1,000 horsepower hybrid powertrain taken from the TS030 race car.

(Even if the BMW/Lexus collaboration rumor proves false, it would be surprising if Lexus waited a full 30 years before building a new LFA. The supercar transformed perceptions of the brand around the world, and there’s definite magic in those three letters.)

I don't think we will be waiting 30 years, but I do think we will be waiting a while. I commend Lexus for now focusing on their F models and more emotional vehicles like the LF-LC production. I think that is what's best for the brand right now. Buyers want to see a variety of fun cars and that's what Lexus is striving to offer. Having an LC, all-new LS, GSF, maybe an LSF, and possibly an RC convertible or roadster, will help more than offering a supercar that only few can afford.
Lexus should be building supercars like ferrari and stop making the CT and ES for toyota.
I dont believe that Lexus will build another LFA in 30 years. That is too pesimistic from Toyoda, my bet is roughly 10 years .
Driving the NX 450h+