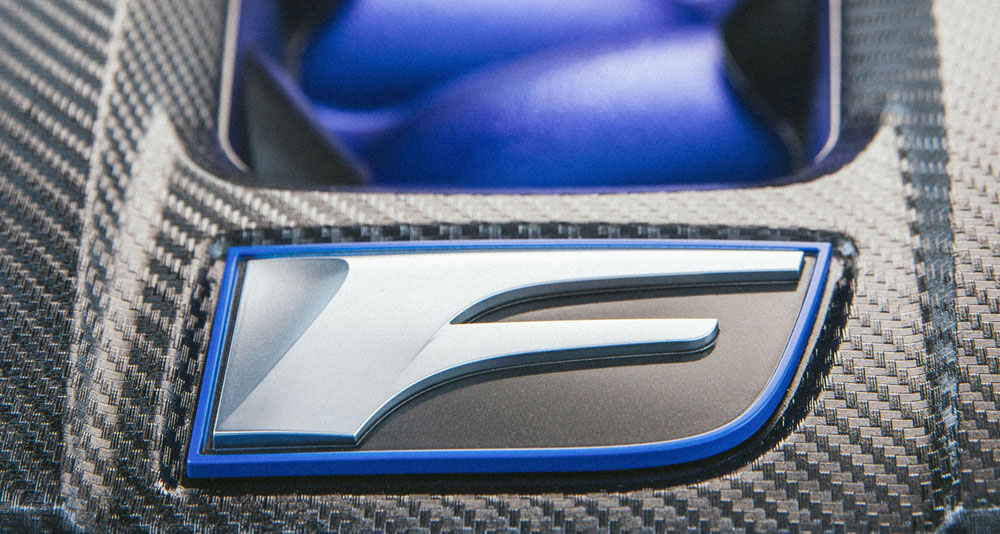 Lexus will move to turbocharged engines in the next generation of its high-performance F models, according to a Motoring Australia interview with GS F deputy chief engineer Akio Iwasaki:

“We are developing a turbo motor as a replacement for this one,” Iwasaki told motoring.com.au at the European launch of the new GS F yesterday.

“We are investigating it still, but it’s definitely going to be turbocharged… The problem is that [at the moment] turbocharged engines do not fit to one of our three brand philosophies, that of the Limitless Power Feeling,” the boffin stated.

“The Ferrari [488] shows that turbocharged engines don’t have to do it the same way to feel like a diesel. We are investigating that side,” the Lexus engineer stated.

While Lexus have made naturally aspirated V8 engines a key attribute with its top-end performance models, there has been difficulty in keeping up with the horsepower of its German competitors and their turbo engines.

Iwasaki did not comment much beyond the confirmation — there’s no indication if the new engine will be a V6 or V8, nor whether it would be a single or twin-turbo setup. Motoring Australia suggests the move to turbo may take up to five years, a reasonable timeframe given the RC F and GS F have just been released.

I hope we can tune them for more power!
turbo 8 or bust... mercedes amg 4.0 biturbo v8 is a masterpiece
BMW's i6 TwinPower engines is the Masterpiece.
Better late than never...
You guys should be sad this masterpiece V8 will be no more. Stop bringing up those stupid BMW Mercedes engines. Response and drivability wise they can't match this V8.
The lexus engine V8 is very popular world wide. Toyota darker rally team uses this engine it very strong. First generation LS V8 that engine is doing great wonders after market. So please stop bringing up pathetic German engineering here calling is masterpiece.
I shed a tear for that NA V8. I regret not buying those swan song IS F's now. There is a bright side. Toyota motors are always awesome. I hope this replacement motor is all sorts of crazy. Like maybe 1 spooling twin scroll turbo, 1 electric turbo mated to a smaller displacement V8. Just please, please keep the V8. I am not a fan of a V6 mated to twin turbos. The V6 has never been my cup of tea. It is one reason I never really wanted a GT-R or even the new Alfa Romeo Giulia Quadrifoglio coming out. I recently traded my RC F in for a 4C, which has been absolutely incredible. But what I miss the most is that V8. Currently shopping a used IS F as we speak.
I'm thinking it's about time Lexus took this step
Lol, Turbo feeling like a Diesel? Sounds like somebody has never driven a car with a RB26DETT!
Turbocharging is the only way in the long run. They can actually turbocharge or supercharge their 2GR-FSE to make around 450 - 480hp for the next RC-F/ IS-F. That would be a less expensive and quick way to come out with a "new" engine. In the mean time, they can then develop a 4.0 V8 for mid-size monsters like the GS, and even the LS, when paired with motors. As for the rumored new supercar, they're gonna need something exclusive. A 5.0 V10 with twin turbos? Like Top Gear said, power from that could make the world move in the opposite direction.
Let's just have an extra battery to power an electric turbo! The power delivery can be more consistent, and the sound will be unaffected!
Driving the NX 450h+