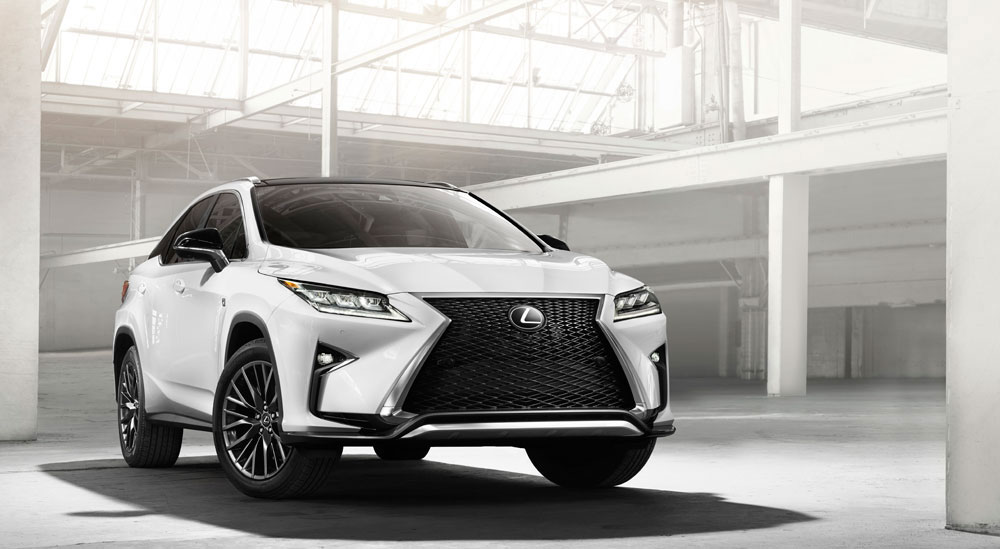 Lexus USA general manager Jeff Bracken shares some details on the much-rumored three-row crossover in a recent interview with WardsAuto:

“Dealers are really focused on [the three-row crossover] (and) I would say if it’s not (their top complaint), it’s one of the most important misses from their perspective,” Jeff Bracken, senior vice president for Lexus in the U.S., tells WardsAuto in an interview here.

Bracken says Lexus “could make an announcement pretty soon” on a 3-row RX, seemingly confirming reports of the CUV’s existence.

“(Dealers) see how well Acura is doing with their third row (in the MDX), so clearly there is a significant market that we’re not in,” Bracken says.

It’s worth pointing out a recent situation similar to this three-row crossover — remember, the NX felt incredibly late to the small crossover segment, but ended up becoming a huge success due to expert timing by Lexus.

(Is this three-row crossover an RX variant (RXL) or a model of its own? From a manufacturing and resources standpoint, it may be easier stretch the RX, but two models with the same name adds a layer of complexity. From my perspective, better to create something that can live on its own.)

They need to create a model on it's own. It should be called Lexus TX350 or TX460.
I too prefer its own model, but if the recent spied 99%-identical-looking-RX prototype is indeed the next 3-row CUV, it's going to be an "RX L" which I don't mind as it elevates the stature of the RX.
TX must be a model on its own and be RWD-based. In this case it will be even able to fit a V8 hybrid.
No offense to the folks in Texas, but I don't like the TX name.
i am from texas and i dont like the TX name.... it needs to be more unique
I think that would be a terrible idea. ("Turrible, turrible, turrible!" - Charles Barkley). The RX sells 8-10k vehicles a month, twice what anybody else does. What sales is it missing? Make a bigger RX above it. Problem solved. The RX doesn't need a 3rd row or more sales. It's like the fastest runner in a race chasing the slower runners around, just because. What is the point? Stop it..... BD
Why the 7 seat GX does not appeal to all is because it is a BOV true 4x4 rather than a crossover. Overall Toyota/Lexus have to revise their portfolio strategy. To many cars is not a good thing, especially in a mature market that is approaching disruption.