Prototypes of the next-generation Lexus CT have been spotted in England — from the Dutch website Autowereld: 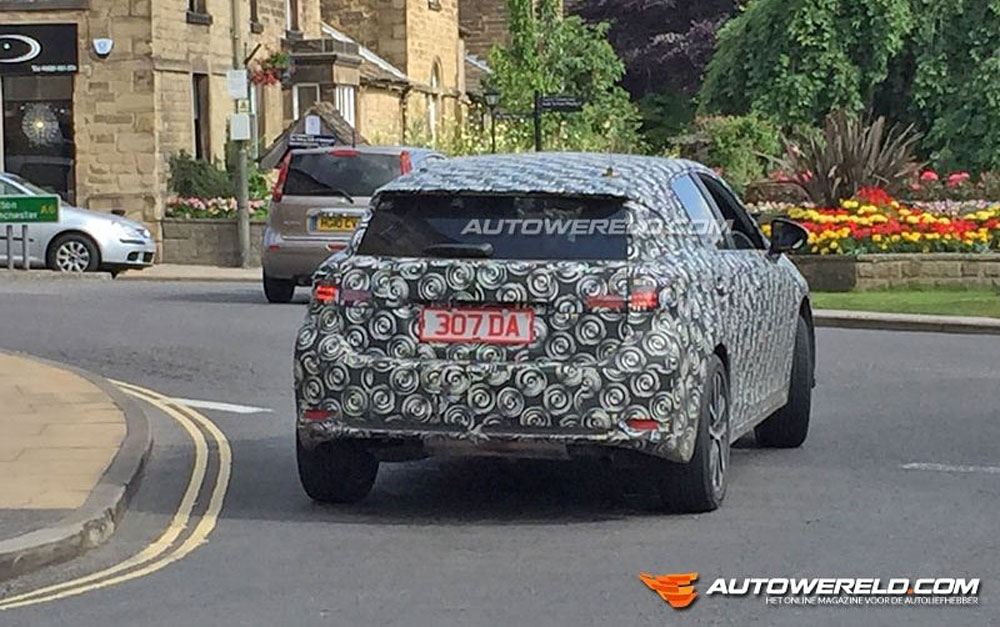 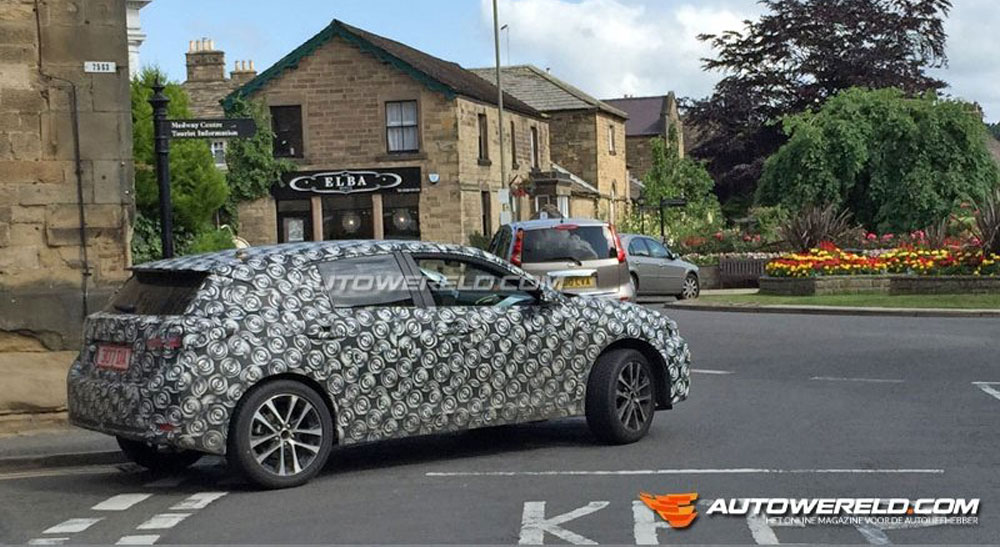 While it’s always difficult when it comes to cars and camouflage, there’s no discernible difference in the body when compared to the current CT model. This would suggest this is an early prototype for testing the underlying platform rather than a hint at next-generation styling.

The new CT is sure to be directly related to the next-generation Prius expected later this year, which will be the first model built with Toyota’s Next-Generation Architecture — here’s a rumor on the new Prius drivetrain from Car and Driver:

If the intel holds, every 2016 Prius will utilize a 90-hp electric motor and a 105-hp 1.8-liter four-cylinder to power the front wheels via a planetary gearset CVT. Total system output will be in the 145-to-150-horsepower ballpark, or roughly 10 to 15 more than before, and the plug-in will boast a range per tank that could exceed 600 miles.

It would be great to have a CT equipped with a turbo engine.
Why is it all wrapped up if the sheetmetal are the same? So the CT is like a Prius - its exclusively hybrid...?
I just dont get why Lexus offers only one engine option for the CT. If Lexus would put one more option without electric motor, the sales would go significantly higher compared to current outcomes.
Well, 145 to 150 hp is better than 135 at any rate. And, if you read the Car & Driver article, it indicates the new Prius will be lighter, so hopefully the CT will be too.
this is a totally new underpinning. it hugging the ground much better. no longer wheels looking smaller then the body.
Keeping the turbo hybrid also would be great if the make the hybrid setup performance focused on that trim only. Ev motor to boost power until boost kicks in would be nice
They should offer a sedan version, a la Audi A3.
HS was ugly and overpriced hence it got the axe. If they make a sporty, affordable CT sedan.....
Driving the NX 450h+