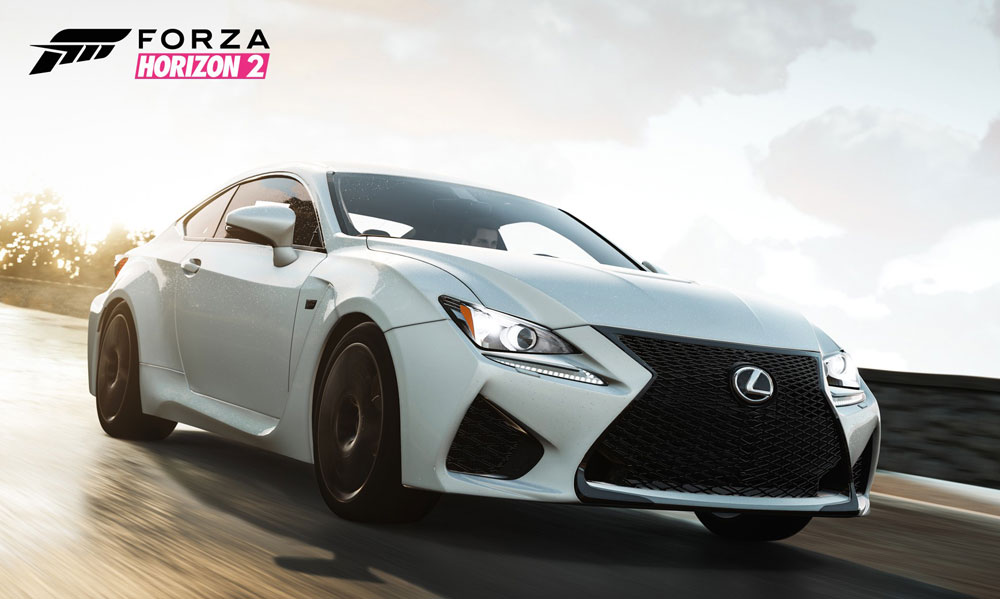 Lexus UK has a feature on how the Lexus RC F was digitally recreated in the Forza: Horizon 2 videogame:

Gabriel Garcia manages the Forza car builds, and he explained the various processes involved in capturing a vehicle. Digital maps can either be made by scanning a car or by using photogrammetry programmes that can calculate measurements and shapes from a series of individual photos. Lexus went one better, however, by supplying Garcia with official CAD files so the renderings of both the inside and outside of the Lexus RC F were totally accurate.

Now with a three-dimensional rendering of the Lexus RC F available as a ‘body in white’, the car was dissected into about 150 separate digital pieces. The developers then brought these together again into a collective whole, much like a real car progressing down an assembly line.

Read the full story on the Lexus RC F in Forza: Horizon 2