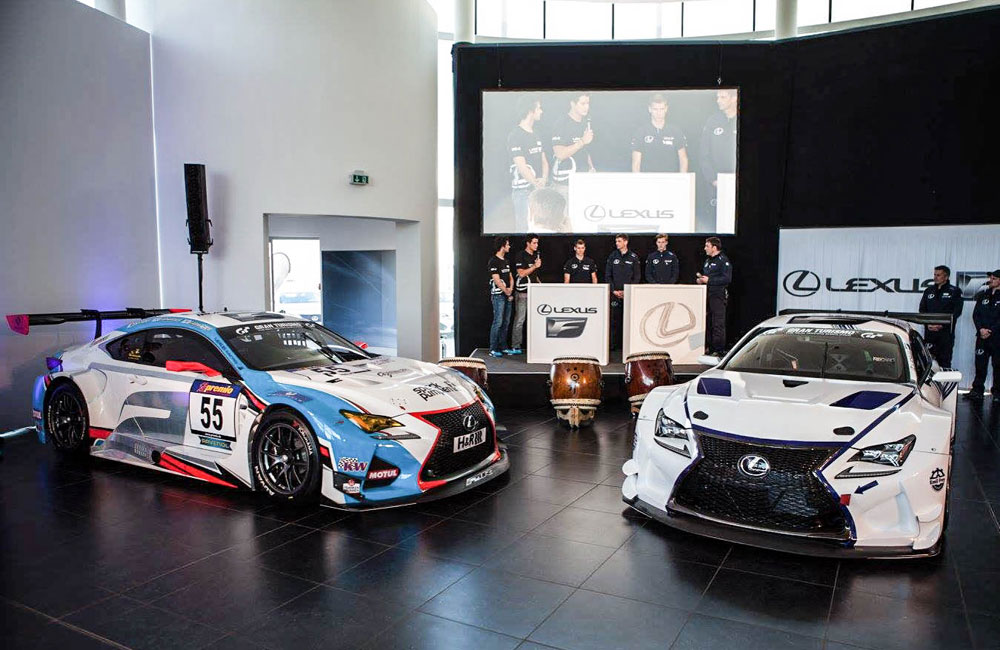 Due to a Google translation error, I made an error earlier this week when writing about the Lexus RC F GT3 joining the VLN Endurance Championship in Germany: Farnsbacher Racing and Emil Racing will each have a Lexus RC F GT3 team.

Both teams made an appearance yesterday at the Lexus Forum Filderstadt dealership, here are some photos of the Swiss-based Emil Frey Racing GT3 car: 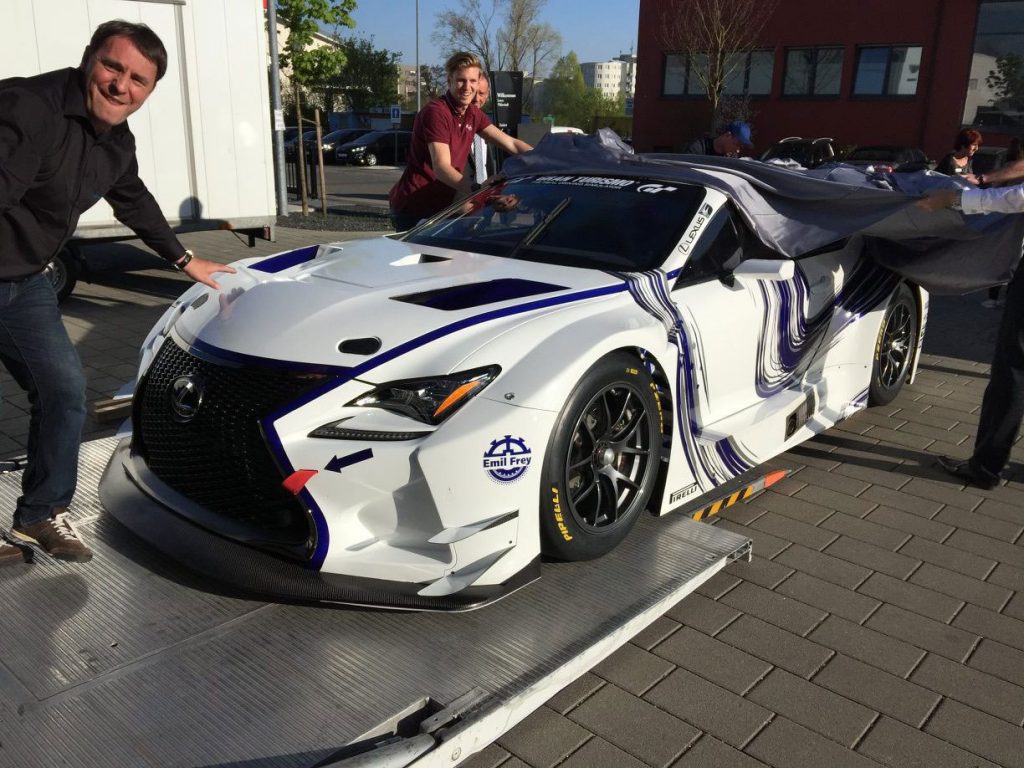 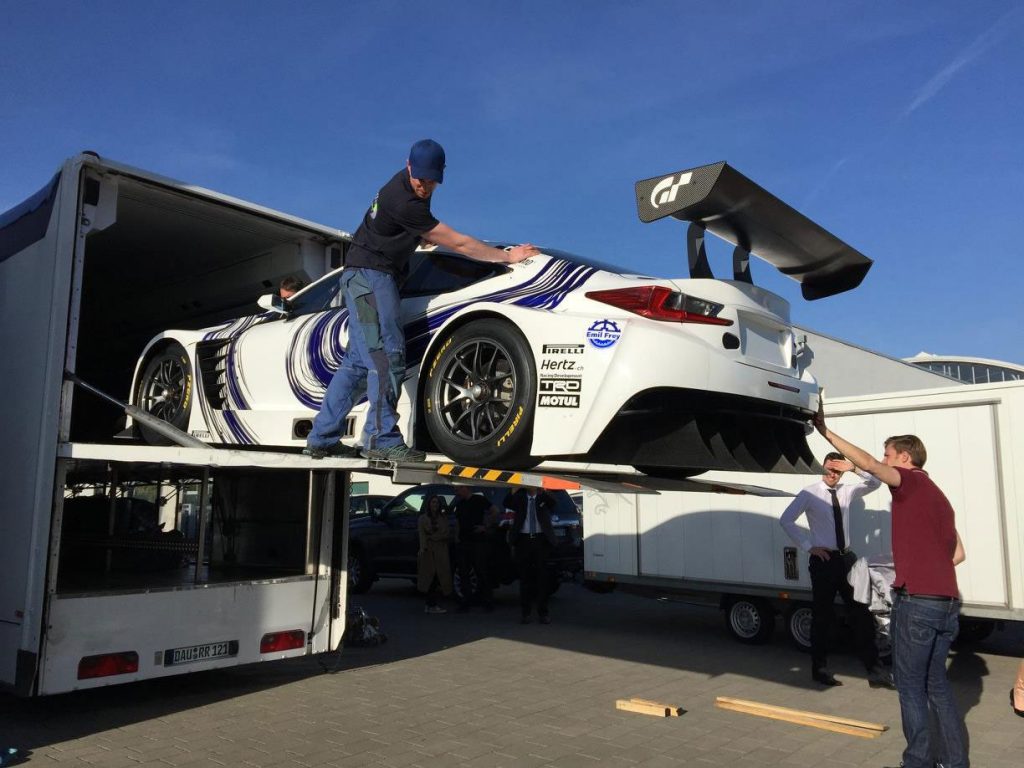 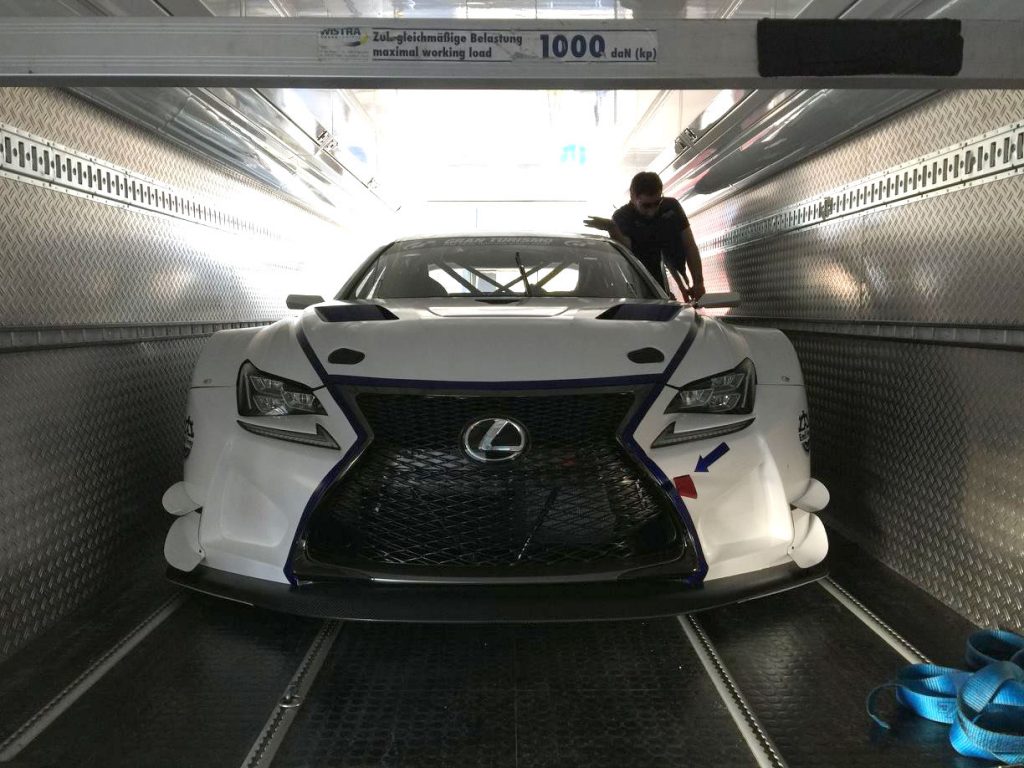 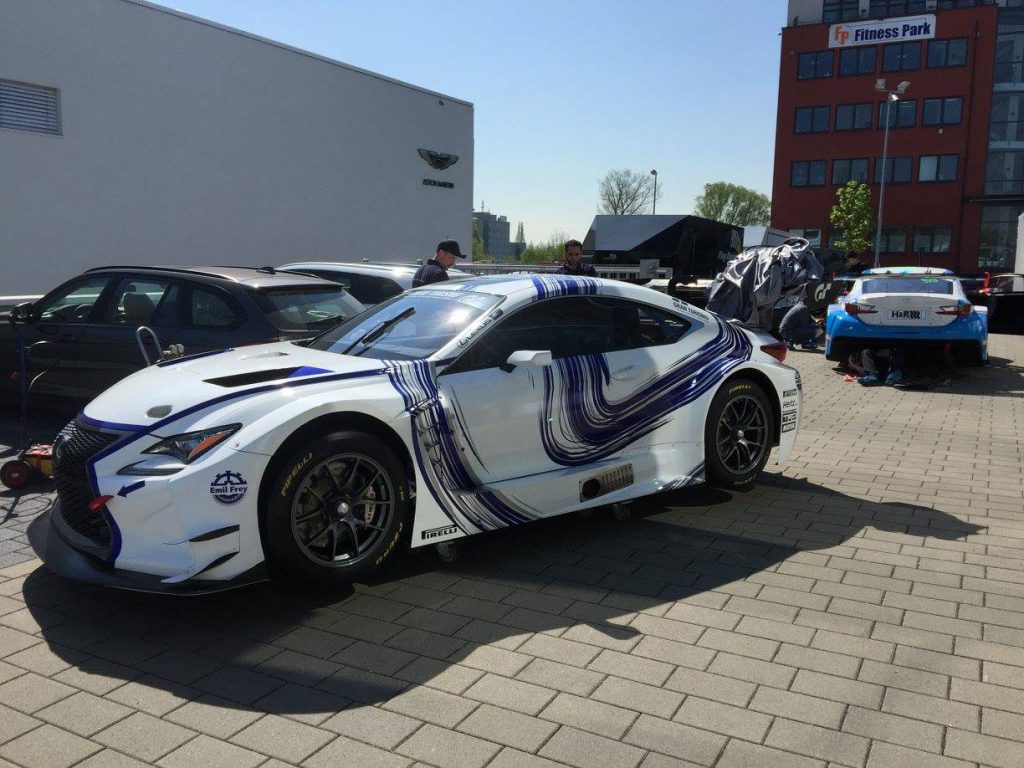 As for the racing schedule, here’s some details from Sportscar365:

Farnbacher said they will focus entirely on the VLN series this year, with the car scheduled to make its race debut in the third round of the season on June 20.

I Think its a great move for Lexus Racing to Test the RCF GT3 first in the VLN series before heading to the N24h.
Driving the NX 450h+