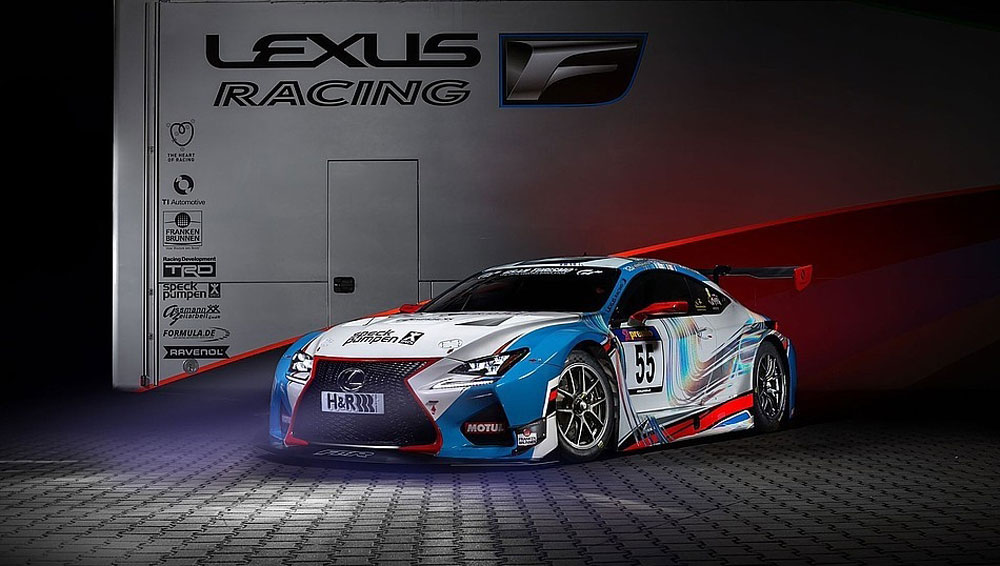 The first race for the new car will be VLN Round 3 on June 20th. The RC F GT3 is currently on the FIA’s provisional homologated list, and will race in the SPX prototype class.

Here’s a photo with drivers Dominic and Mario Farnbacher: 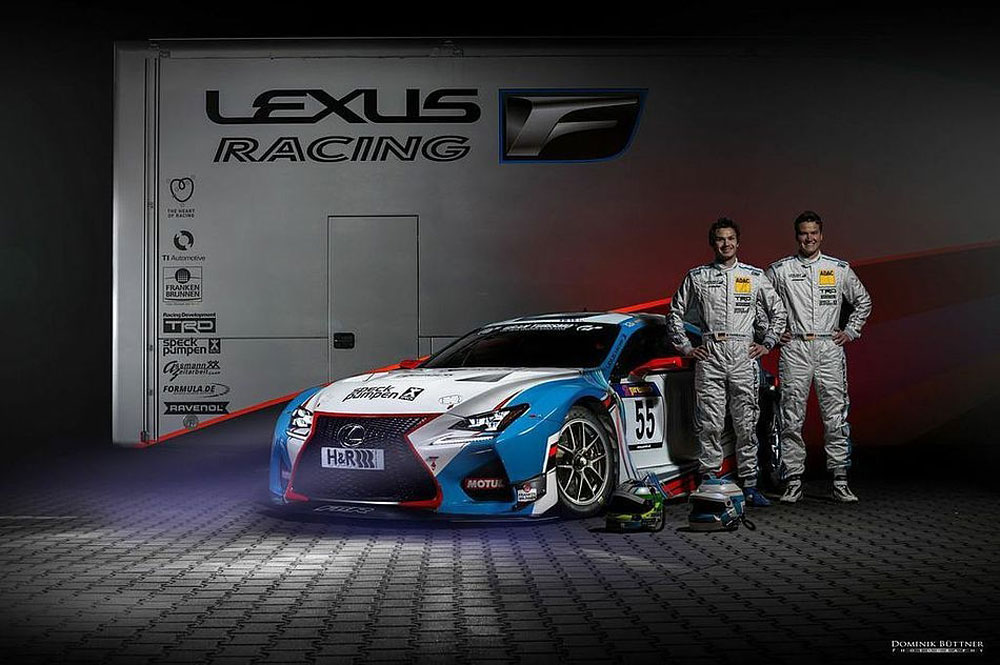 Due to a Google translation error, I made an error earlier this week when writing about the Lexus RC F GT3 joining the VLN Endurance Championship in Germany: Farnsbacher Racing and Emil Racing will *each have a Lexus RC F GT3 team.*

News from Sportscar-Info (Thanks Flipside!)

My interests in the F Racing is in any ties to the performance tech brought to the street F cars. Time will tell...
That is a beautiful machine!
Lovely , I agree Gazoo Lexus Racing must bring their experiences into the real world cross fingers for RCF victory.
It is beautiful...I will be closely watching.