END_OF_DOCUMENT_TOKEN_TO_BE_REPLACED " /> More Photos of the Widebody Lexus RC Coming to SEMA | Lexus Enthusiast
Menu
Log in
Register
You are using an out of date browser. It may not display this or other websites correctly.
You should upgrade or use an alternative browser.

More Photos of the Widebody Lexus RC Coming to SEMA

The Rocket Bunny Lexus RC will have its official reveal at the SEMA show in a couple weeks, but in the meantime, two new images have been released: 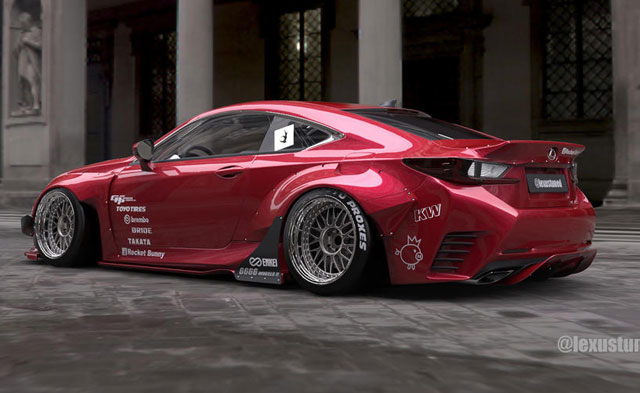 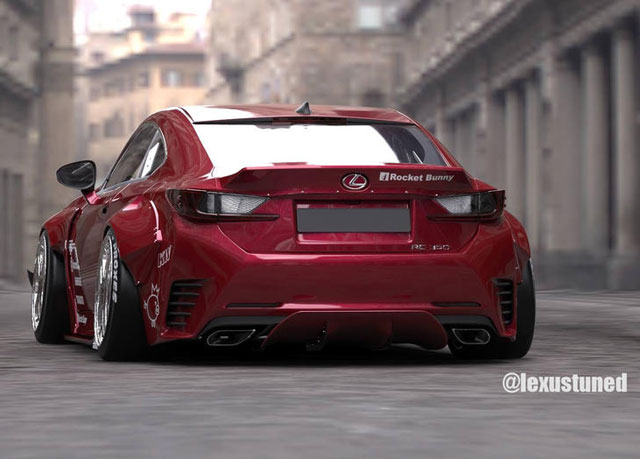 (The first image was released last week — here’s the link in case you missed it.)

The widebody RC is a collaboration between LexusTuned, GReddy, Toyo Tires and Rocket Bunny, and will debut the SEMA show in Las Vegas at the beginning of November.

It is good that there is a link to the SEMA show, otherwise I would think, "trop est 'too much' ". Excusez-moi.
It has to be raised a bit, the rims looks really ulgy.
Not my cup of "T". T = Tacky.
Driving the NX 450h+