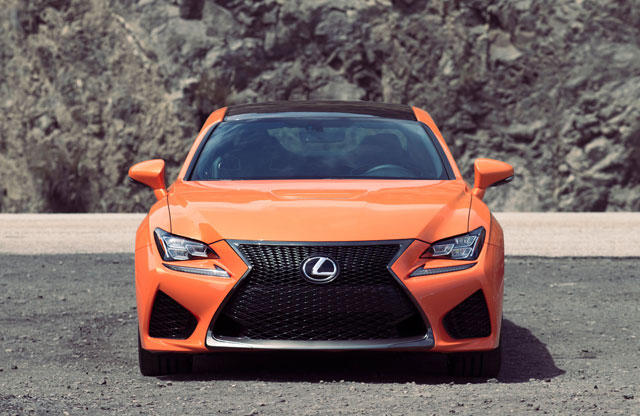 Lexus RC F chief engineer Yukihiro Yaguchi has confirmed that a CCS-R variant of the coupe will be built — from Motoring Australia:

Yaguchi confirmed the two RC Fs would share the same engine and eight-speed automatic transmission and the same outputs. If it follows the example of the IS F CCS-R, then the RC F version will be considerably lightened, have bigger brakes and substantial suspension tuning capability for motorsport.

“The CCS-R will carry over the stock engine and transmission and basically be suited for track driving, but for someone to be able to hop in and drive quite easily and be able to get comfortable.”

Not an unexpected move — a RC F CCS-R will be the third racing variant of the coupe, joining the GT 500 from Super GT and the RC F GT3.