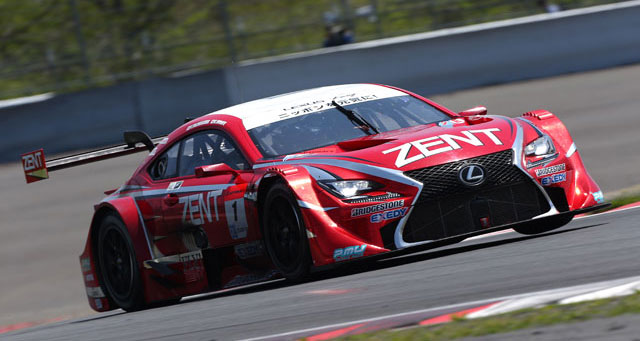 Here are highlights from the race, from the Super GT Youtube channel:

The Lexus KeePer TOM’S RC F racing team is now second overall in the season rankings, with the ENEOS SUSTINA in third place.

The next Super GT race will be on June 1st at Autopolis in Kyushu.

so lexus get beaten on their own race track. the engine is in the wrong place in those lambos