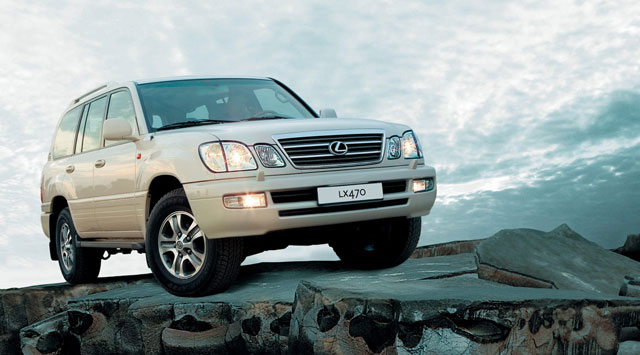 The study is based on nearly 300,000 vehicles from across the entire United States, in an attempt to provide objective, quantifiable, information about the used car market.

The Lexus LS finished third overall in the study, with the Lexus GS finishing tenth.

Lexus will always be the best luxury brand.

Shouldn't the best luxury brand also be the best selling brand in the world too?
Trying to be a smart ass?

Toyota/Lexus got about half the spots - no surprises. But the big surprise is the Ford Econoline in second place? LOL