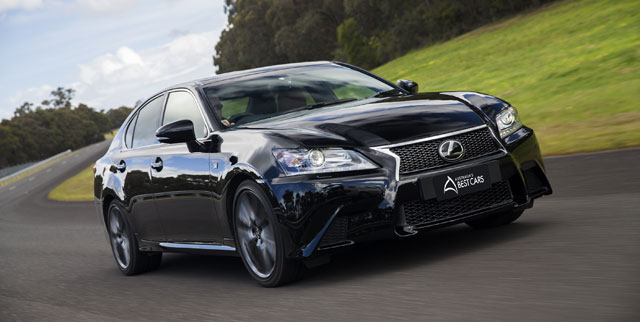 Three Lexus models have been named as finalists in the 2013 Australia’s Best Cars awards — the IS 300h has been nominated in the Best Medium Car over $50k category, and the Best Large Car Over $60k category includes both the GS 350 F SPORT & GS 450h.

The ABC awards are run by Australia’s motoring clubs which represent more than seven million members — winners will be announced in November.