The first images of the expected Lexus GX update have been leaked on Club Lexus Russia by way of illustration — here’s a look at the back: 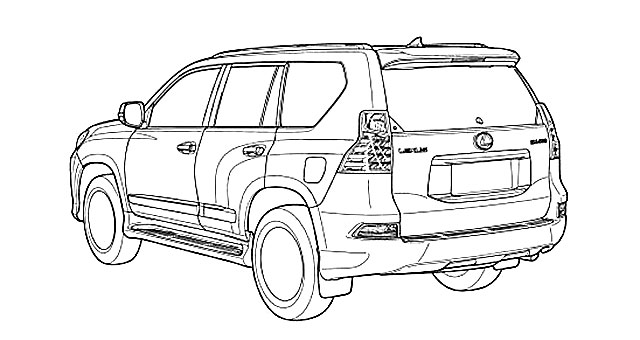 There was also this comparison shot contrasting the old & new: 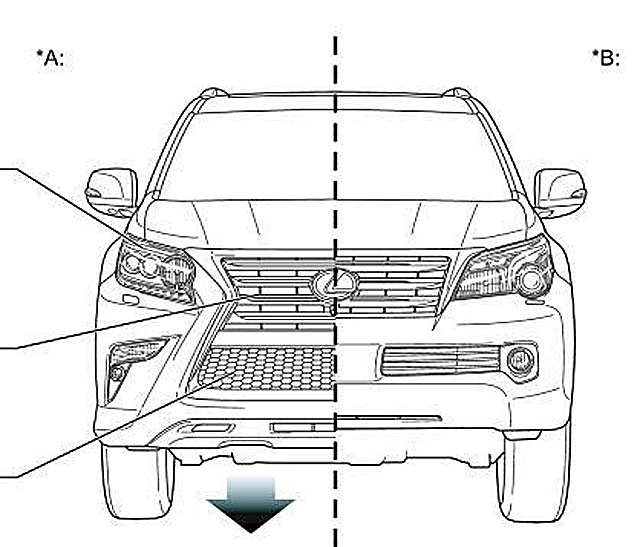 The adoption of the spindle grille is the single biggest change to the GX exterior, though it does appear the headlights & taillights have also been revamped — these are two necessary revisions to the SUV, and make it much more attractive overall.

What do you think of the new GX face? Is it enough of a change?

Why such the long wait lol. Why wasn't this done around the same time as the LX.
not too impressed.
I already posted this days ago here: http://lexusenthusiast.com/2013/08/06/updated-lexus-ct-gx-coming-this-year/#comment-1004275130, but it looks like you didn't notice.

you are our hero :)
Apologies, it's been hectic with the site redesign and trip to Japan. Pretty disappointed it took me so long to see this!
It's okay, it's understandable how one can be tied up with such major changes that were recently implemented. This is actually it.
The refresh will definitely increase and hold sales until the new crossover takes over. This is such a vast improvement and a shame this could not have been introduced much sooner with the other spindle refreshes. Well, time lost and many sales later, LEXUS could have sold thousands more of these. The only thing I can say negative about LEXUS is they have been late to the game so many times. Hopefully now that AKIO is so aggressive with direction , this will be seen less and less. Go LEXUS !

Looks a lot better than what we have now... A LOT better.
I'm really impressed. I particularly like how masculine this design looks. This design is likely to elicit consideration from buyers who would have otherwise overlooked it in favor of the GL, ML, Q7 or X5. Since initial launch in 2002, advertising for the GX has been weak. The GX brand could benefit greatly in the form of better lifestyle branding. The GX is just over a decade old in the states, and there remains little narrative and history about the car. If a redesign occurs, it may be a good time to introduce a narrative for this car. I can think of two launches of SUVs that have been fairly successful partly because of narrative. First, the campaign with Roger Federer to relaunch the 2013 Mercedes Benz GL and more recently, ads for the Infiniti JX that feature a man driving his family around.
For the first time , GX looks better than Prado ... because Toyota somehow make the Prado looks stupid . The big grille is just ridiculous ! And of course , the head light that followed the grille , http://lh4.ggpht.com/-iUiE-vzBJpA/UhVIKO5CMEI/AAAAAAANxPM/0RFdLQxXsTQ/s1600-h/2014-Toyota-Land-Curiser-Prado-3%25255B3%25255D.jpg http://lh3.ggpht.com/-H1SeFtYEuHE/UhVIMZ1gYfI/AAAAAAANxPc/4tKx7VYj3wM/s1600-h/2014-Toyota-Land-Curiser-Prado-1%25255B3%25255D.jpg
eh, i was never a huge fan of the GX...
The GX needs a better suspension alot of roll during a turn granted I know its a SUV but come on a 98 honda handles better than the GX and a more potent V8
I actually really like it! It gives the GX a different Spindle grille look than the other models. It's starting to look like a mini LX (which i love) with its own style. I also love the bottom part where that piece comes up right under the grille. It gives it a more off-road-like feel. Now Lexus, this better have a LIFTGATE! Not that side opening one!
Looks like the illustration was taken right from the Lexus New Car Features handbook. Hopefully, they'll offer some new wheel choices to go along with the facelift.
If so, this is a really good start and much needed.
any updates for the interior?
Like the new front end?