Arriving a couple days ago in California, Lexus LFA #499 is the final LFA to be delivered to the USA and the last LFA to be sold — here is the first photo gallery of the Steel Gray supercar: 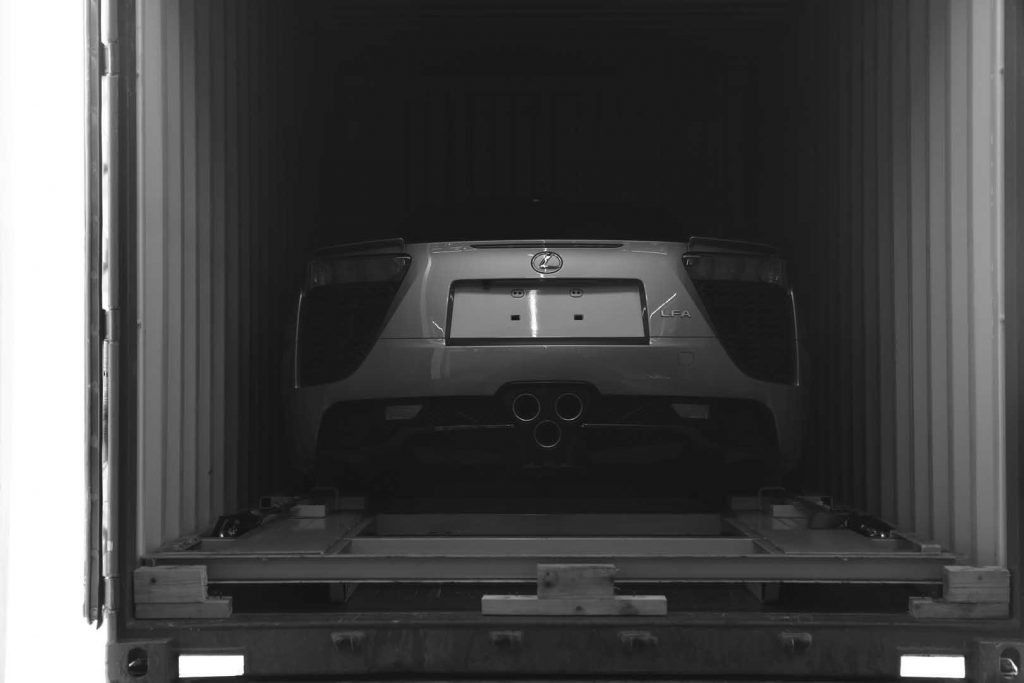 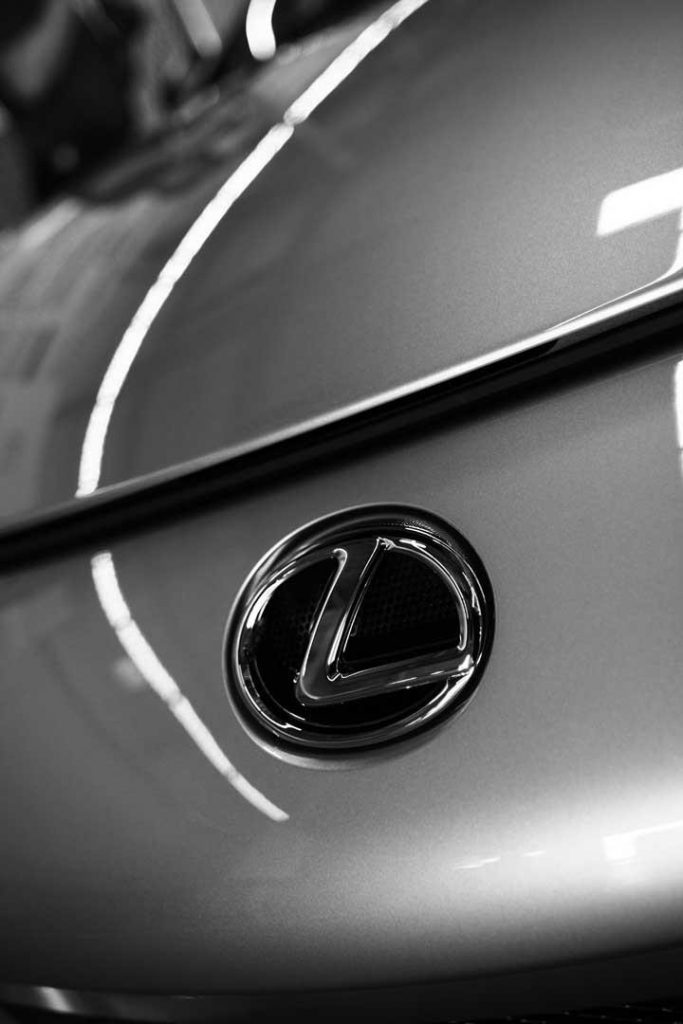 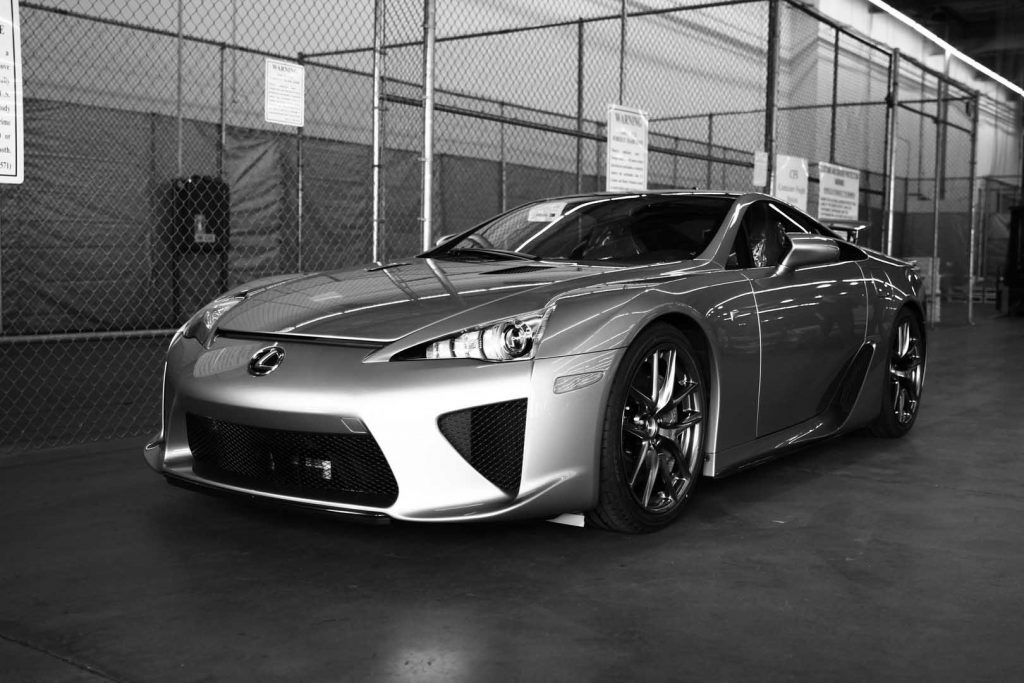 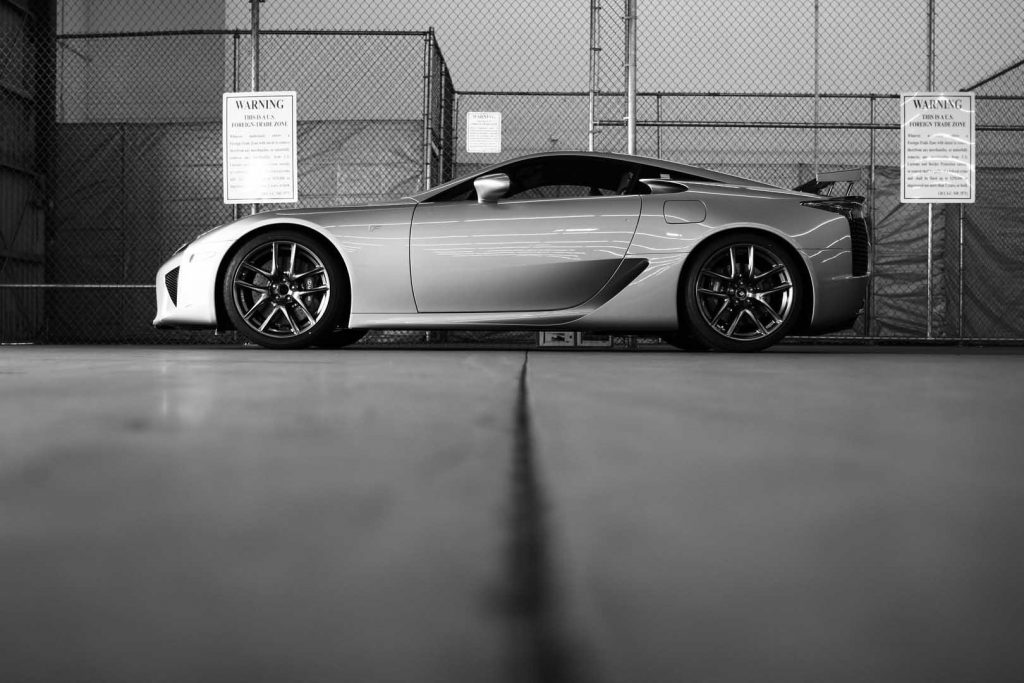 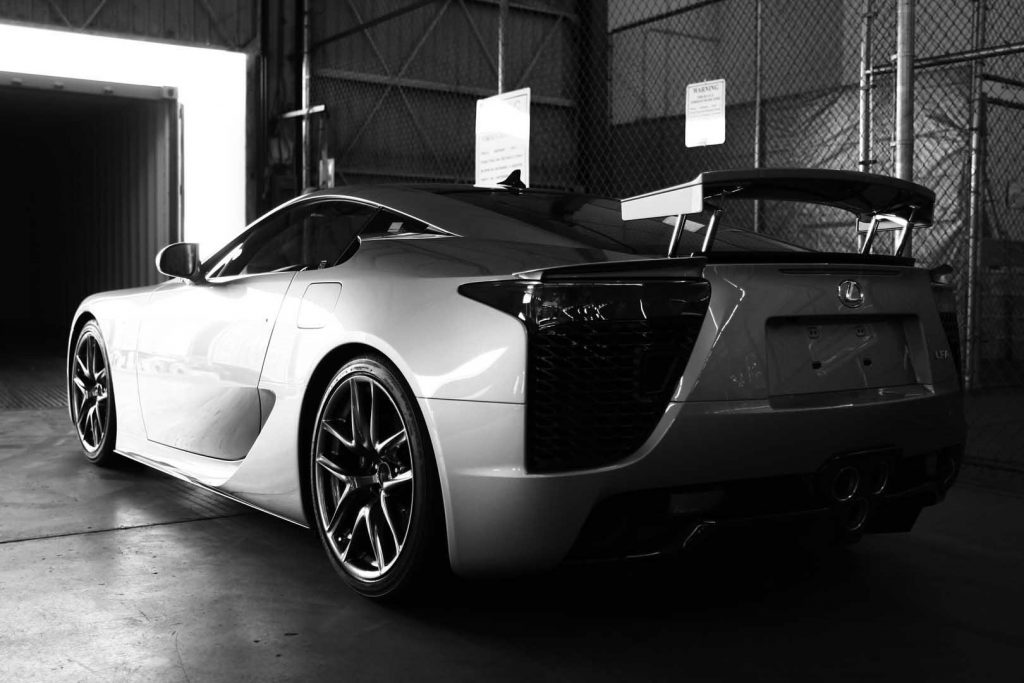 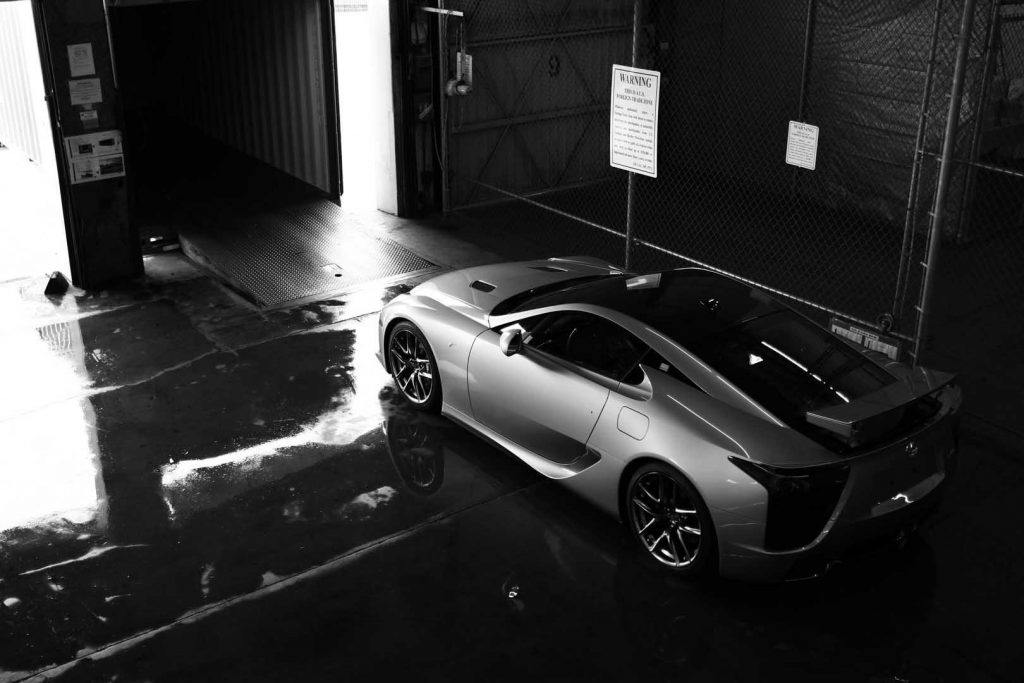 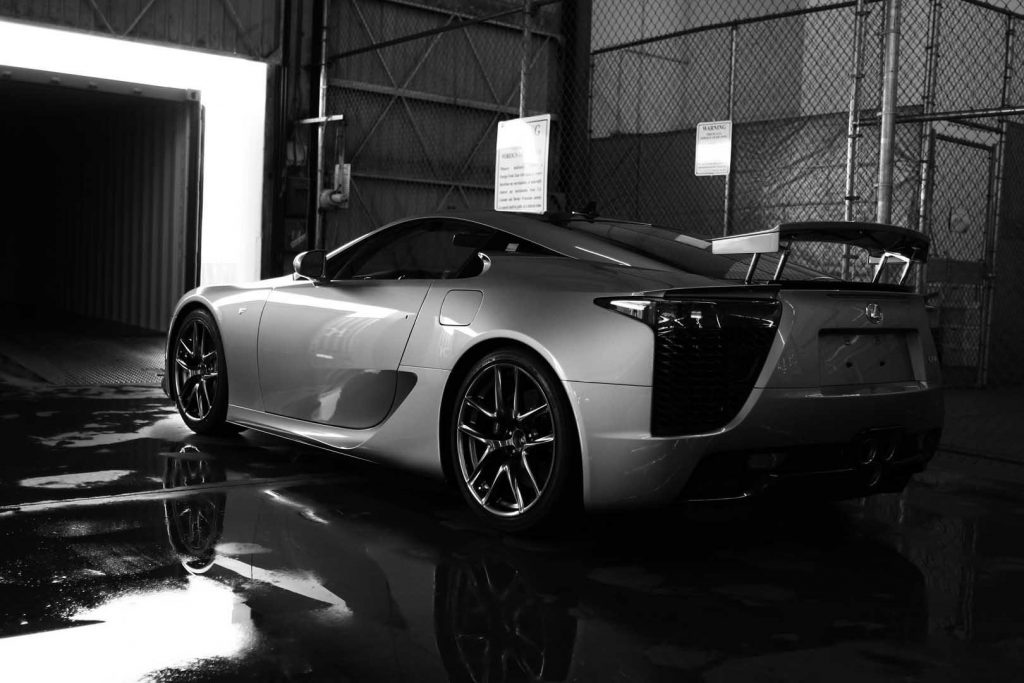 There will be a special ceremony in Torrance, California, tonight to mark the occasion — the LFA will then be shipped to its owner in Atlanta.

I saw on twitter the owner also owns #003, the first LFA delivered in the USA, which was also the one featured in Car & Driver's Lightning Lap (an issue back, I believe). What a pair.
I thought the owner of #003 from georgia was getting #500 nurburgring edition????
Wow, Roy will have 2 silver LFA's?
WHO ARE THESE PEOPLE !!!!

Toyota wouldn't give me #500---I think they will keep it there probably in a museum  !!!! I'm glad they let me have #499---003 has been the best car I've ever owned. I've had about 20 great sports cars over 33 yrs.which included 6 Porsches and 5 Ferraris.The last LFA is darker silver and more red inside. The wheels are also darker silver and the top is exposed carbon fiber. I wish I could keep both because what a pair they would make--first US Car and last one sold in the world. I'll probably sell 003 for the silly reason of the need for food and shelter moving forward. This LFA will be the 15th Lexus I owned over 20 yrs.---never had one problem with them and the people have been great.     Roy      003/499

Thanks Mr. Mallady. Looking forward to seeing more pictures and videos of your new LFA.
Hey Lexus people !!!! This is 003  499 just arrived in Atlanta today and we put the two cars together --WOW !!!!  What beautiful examples of the LFA. I think I like the new steel gray better than the silver metallic. The new car is about 3 or 4 shades darker than the 003, darker wheels, roof is exposed carbon fiber, winglets on the back and more red inside.We took pictures of both and I was more surprised how great they look together than I had anticipated. I'm glad to have both cars and would love to keep 003, but will sell before to long. I'm taking both cars to the Amelia Island Concours in Amelia Island Florida for their car show this week end---come see the first and last U.S. LFAs. 003 is 1 of 178 in US and 499 is 178 of 178 in US----bookends.You will probably see some pictures of both cars soon. Oh ! the reason I waited a month before Lexus shipped 499 after the unveiling on Jan. 31---my wife finally approved me having 499 before selling 003. I'm either a great salesman or shes a great wife---Well, it's both---cheers.
Driving the NX 450h+