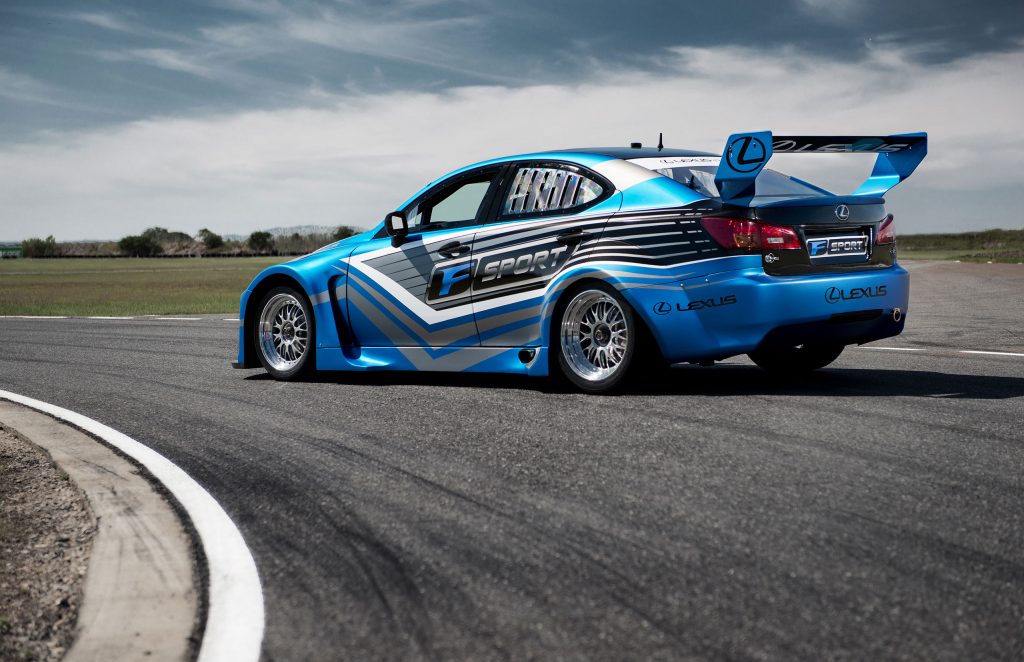 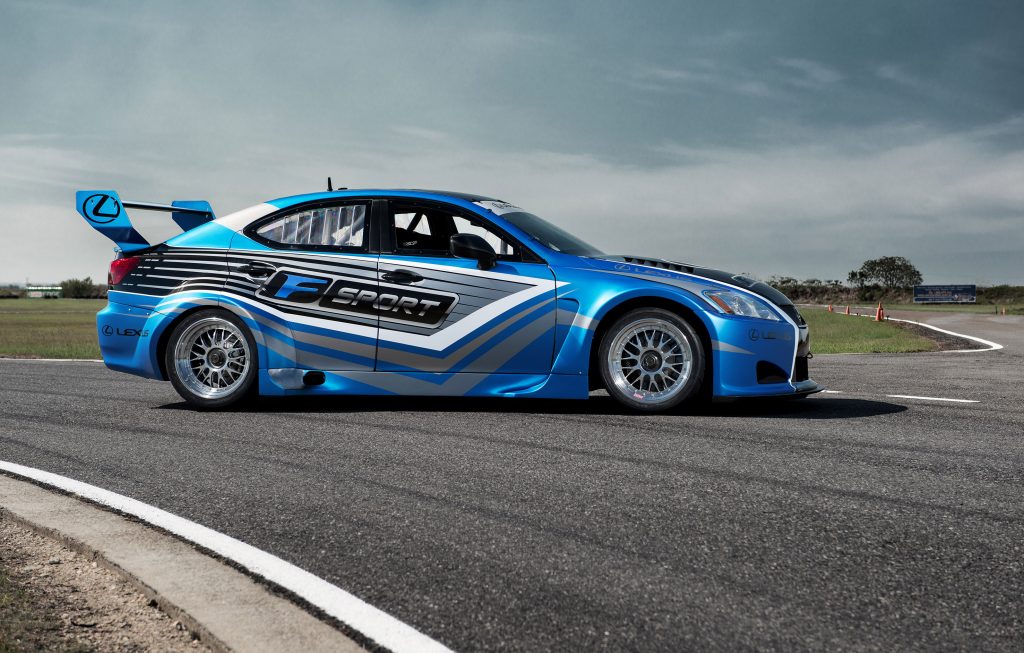 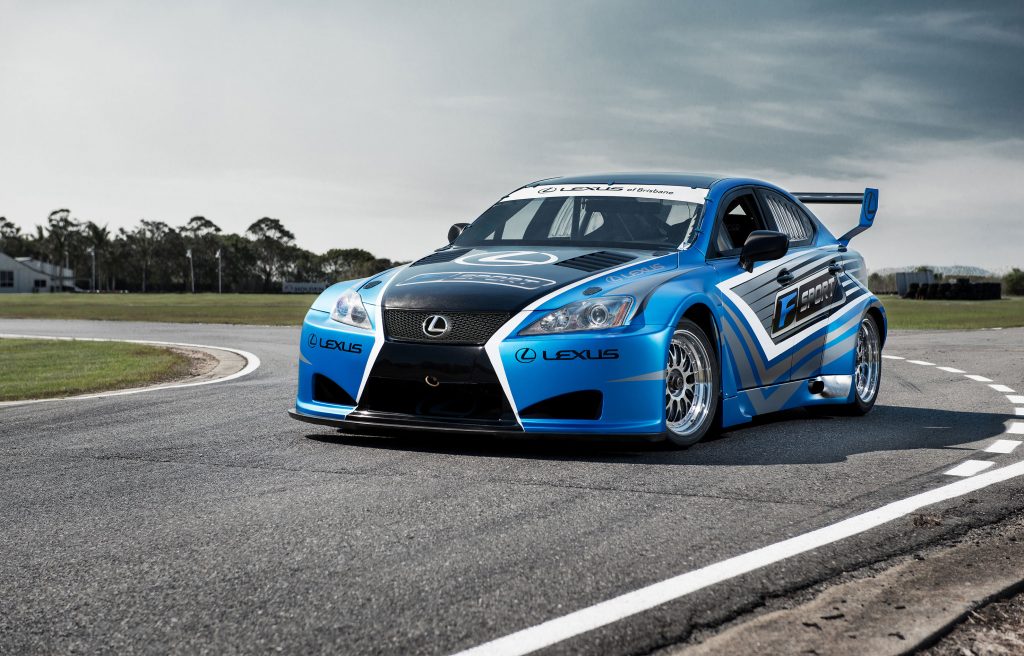 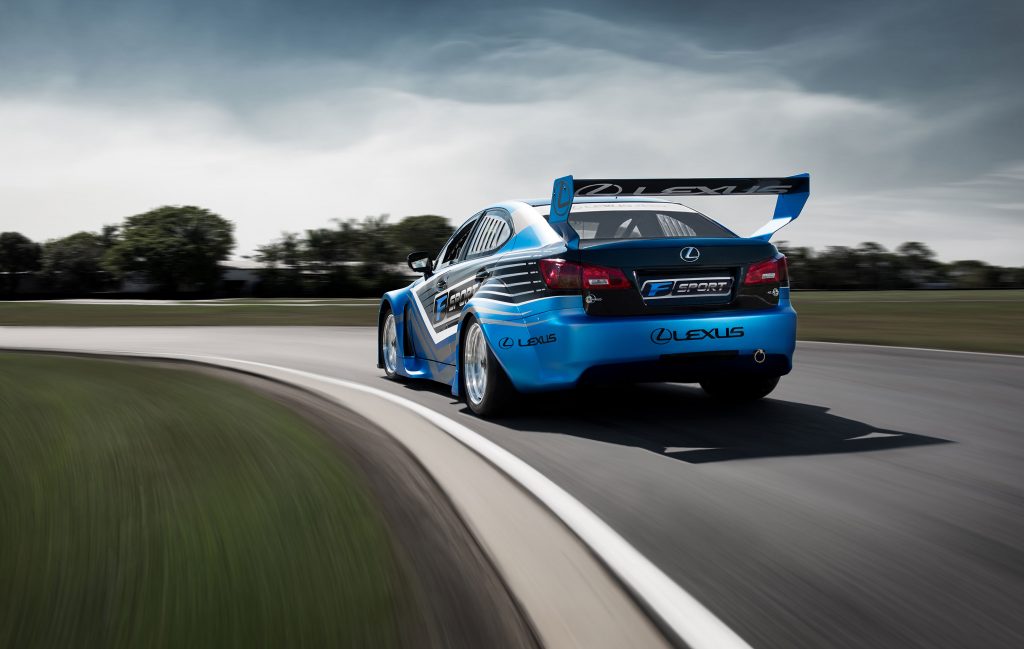 Originally meant for the Superstars International racing series in Italy, the race cars were put up for sale by Mauer Racing earlier this year — here’s some details on the modifications:

Powered by the same TRD-developed 4.7-litre V8 engines that powered several Daytona prototype race cars to victory in the United States, the IS F V8 racers develop close to 600hp.

Initially, the race cars will be used for demonstration events & customer experience days, and Lexus of Brisbane “are also in discussion about potential racing use”, according to dealership owner Andrew Scifleet.

I see what they did with that sticker grill heh heh.
Great pics Krew...!!! Just some food for thought.. These GT Race cars were actually the same 3 IS350 racers that began with "Team Lexus" back in 2005-2006.. (now defunct) There is truly nothing IS-F about them. ;) http://www.clublexus.com/forums/is-f/617557-track-lexus-isf-nice-sound.html All the fun facts are here: http://www.intracecars.com/index.cfm?page=21 Also, to my knowledge.. They are not related to the MRT Racing Lexus ISF, that participates in the the Superstars International racing series in Italy. That's a legitimate ISF race car.. ;) They still look Awesome either way!!! Happy Holidays Joe Z

Yeah I noticed that too. The grille, bonnet and tail lights give it away.

I want a road legal version of that!-Speaking of which,I forgot to mention that I had read a report from Aus. last week that mentioned fully complete IS-F with CCS-R packages now available for purchase at any Aus. dealerships in any of the colors currently available for the IS-F.
Driving the NX 450h+