Photographer Darren Yasukochi has sent in some photos of the Lexus LF-LC Blue currently on display at the LA Auto Show: 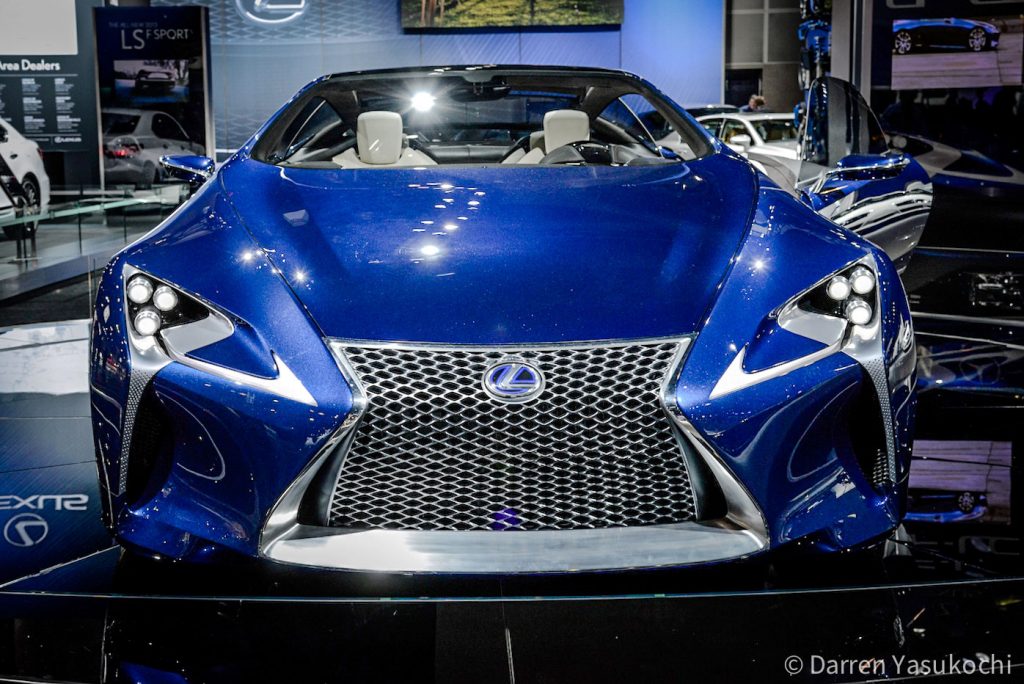 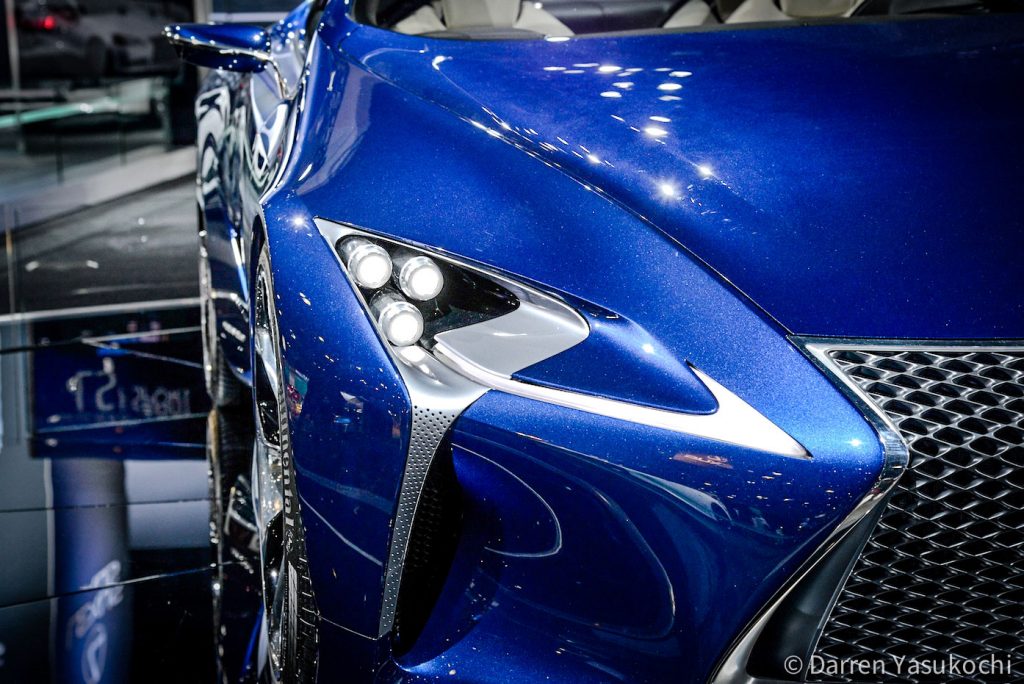 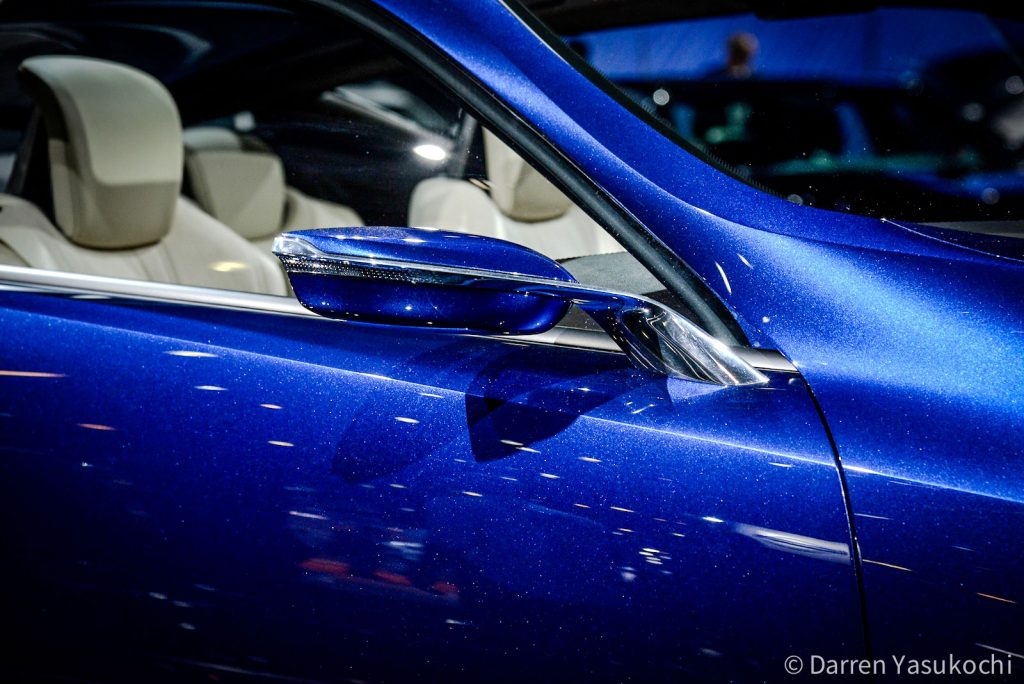 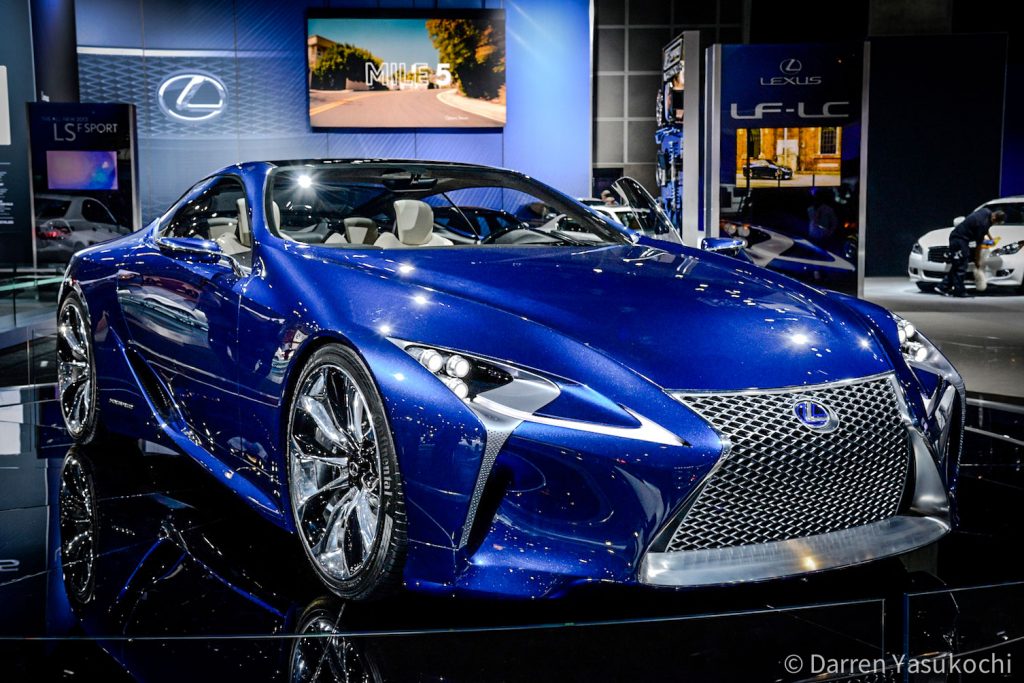 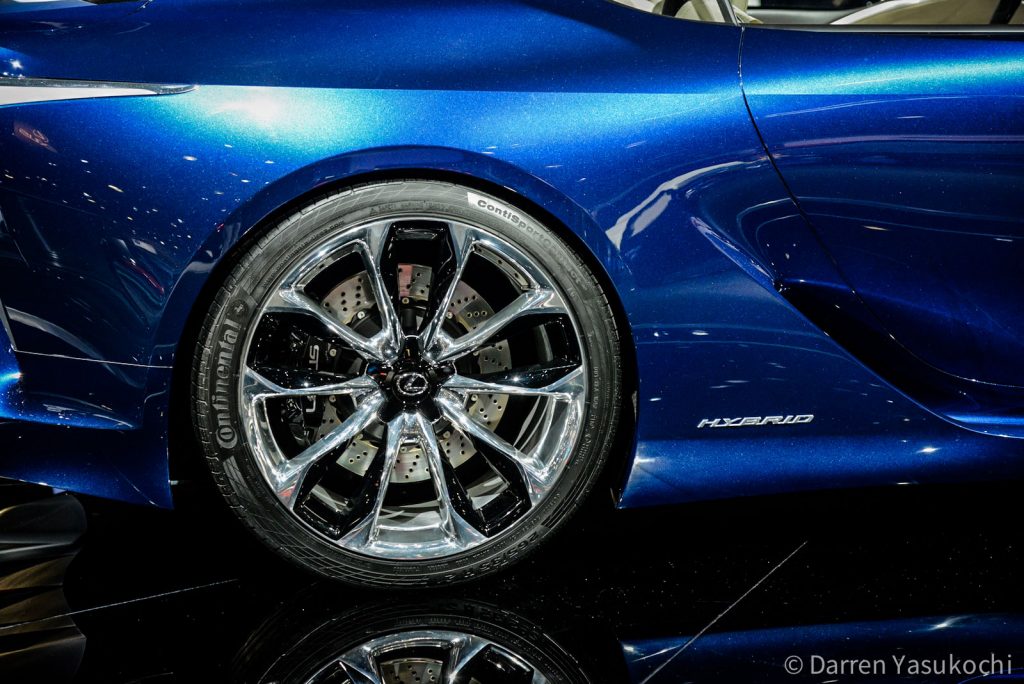 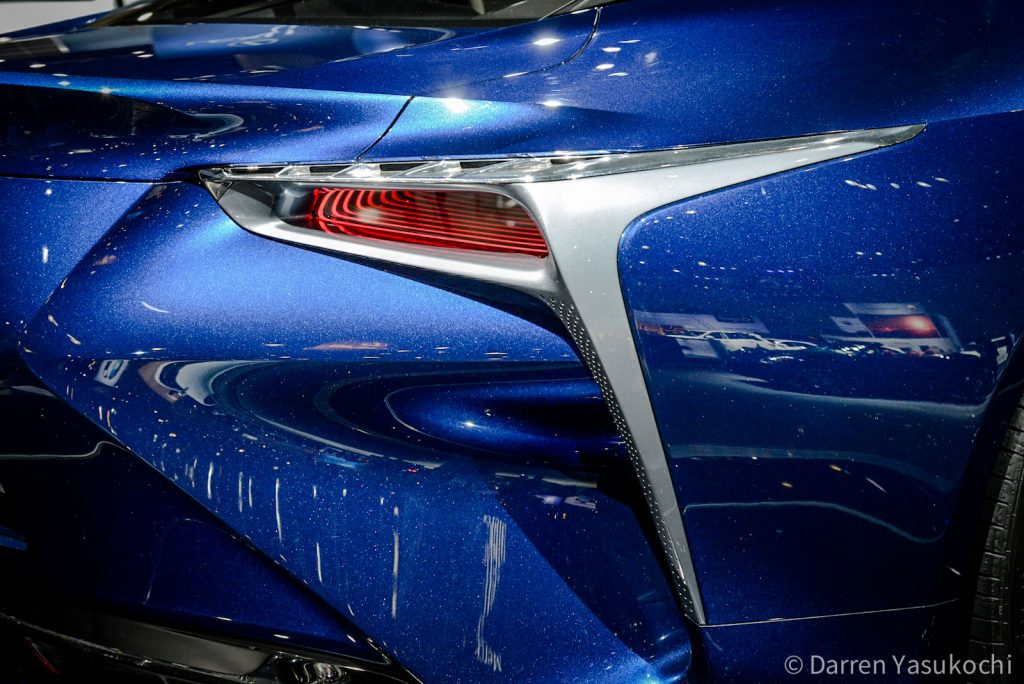 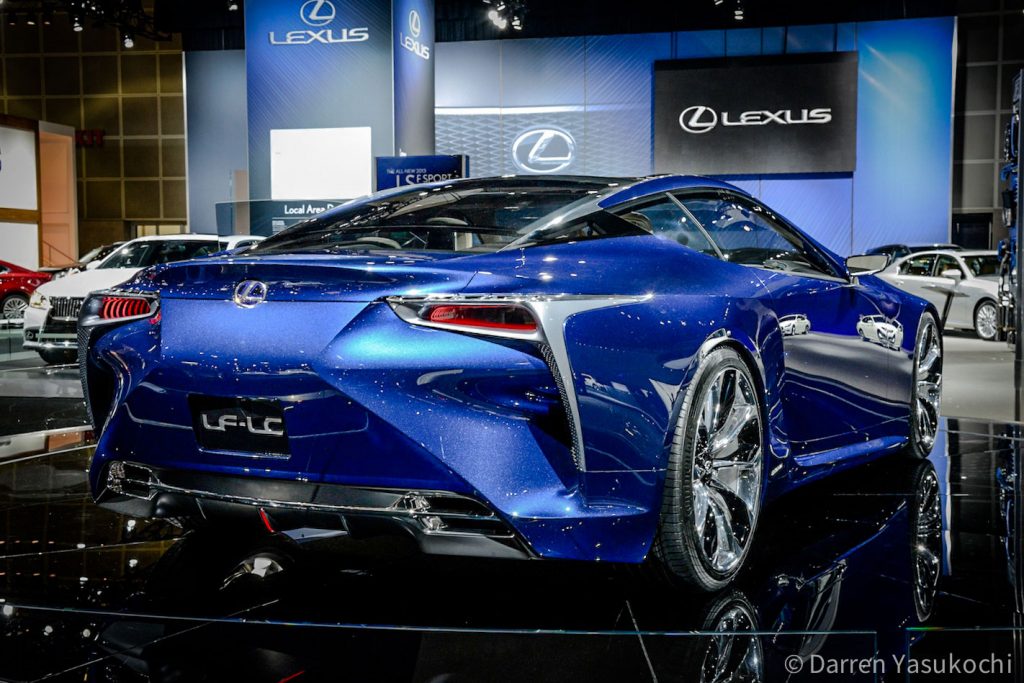 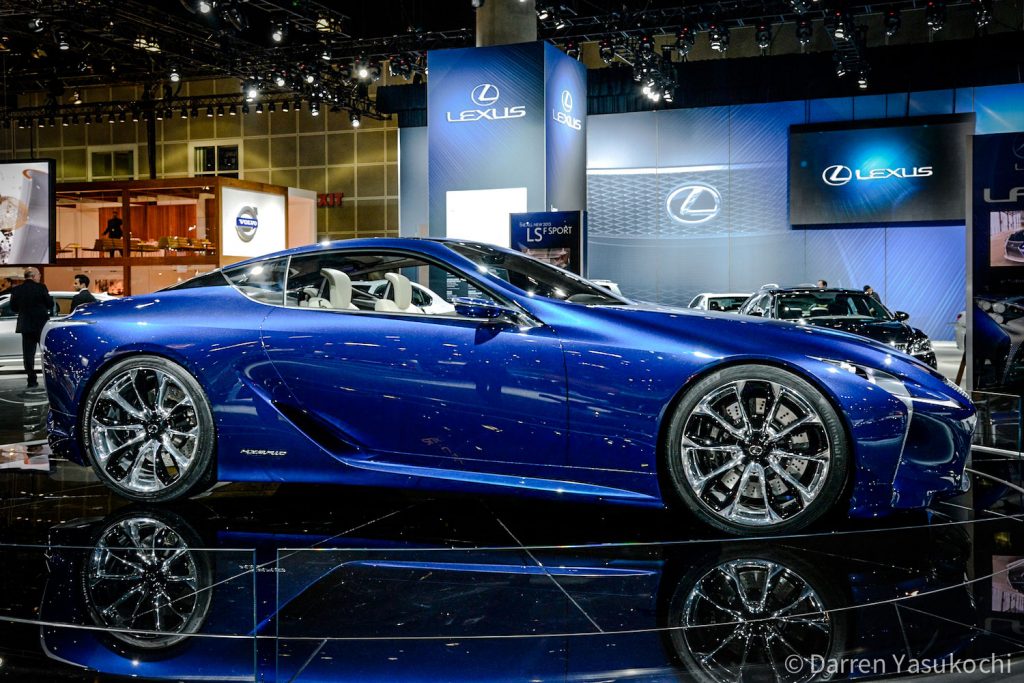 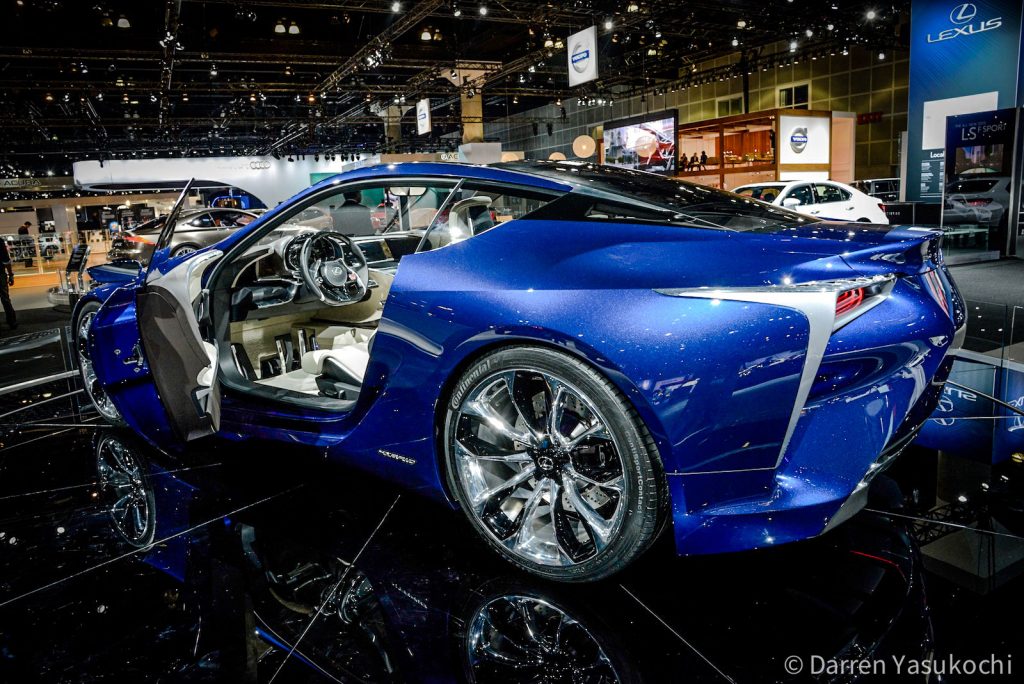 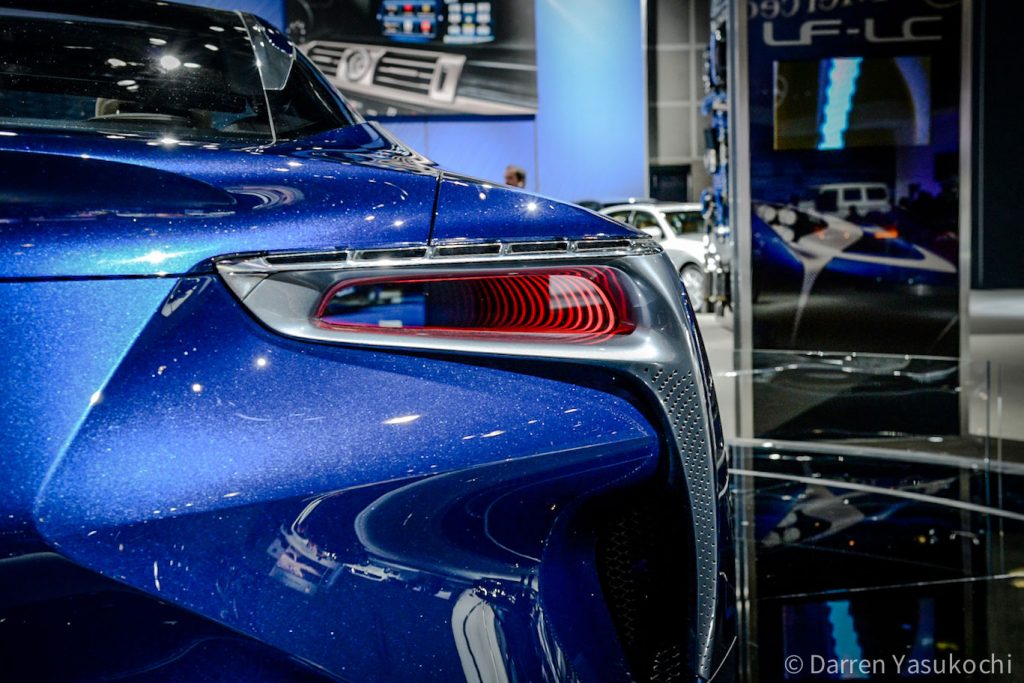 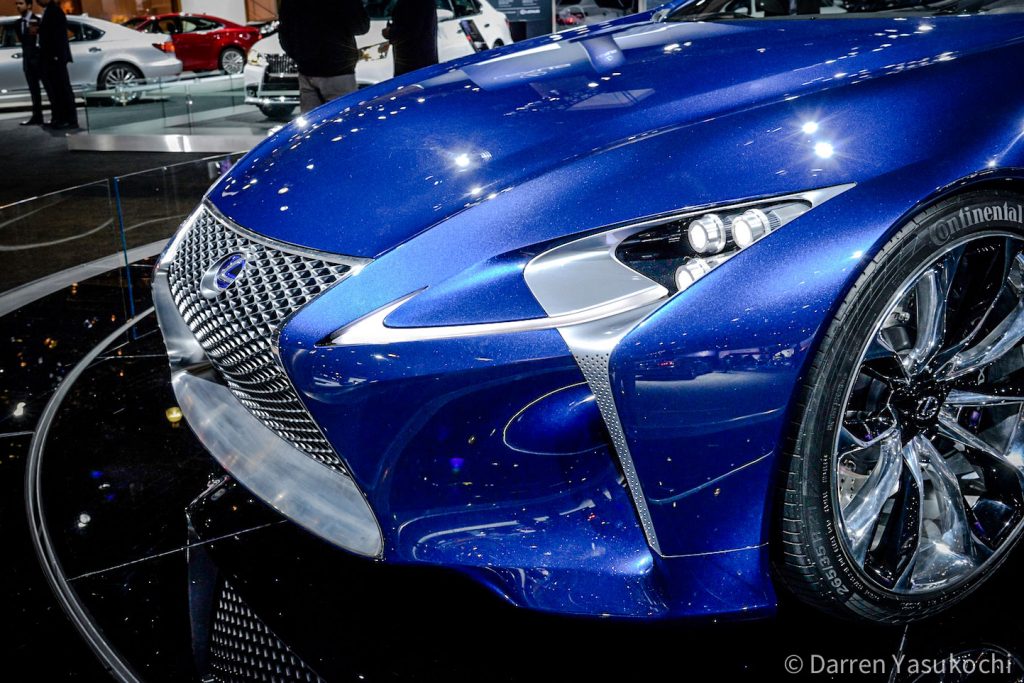 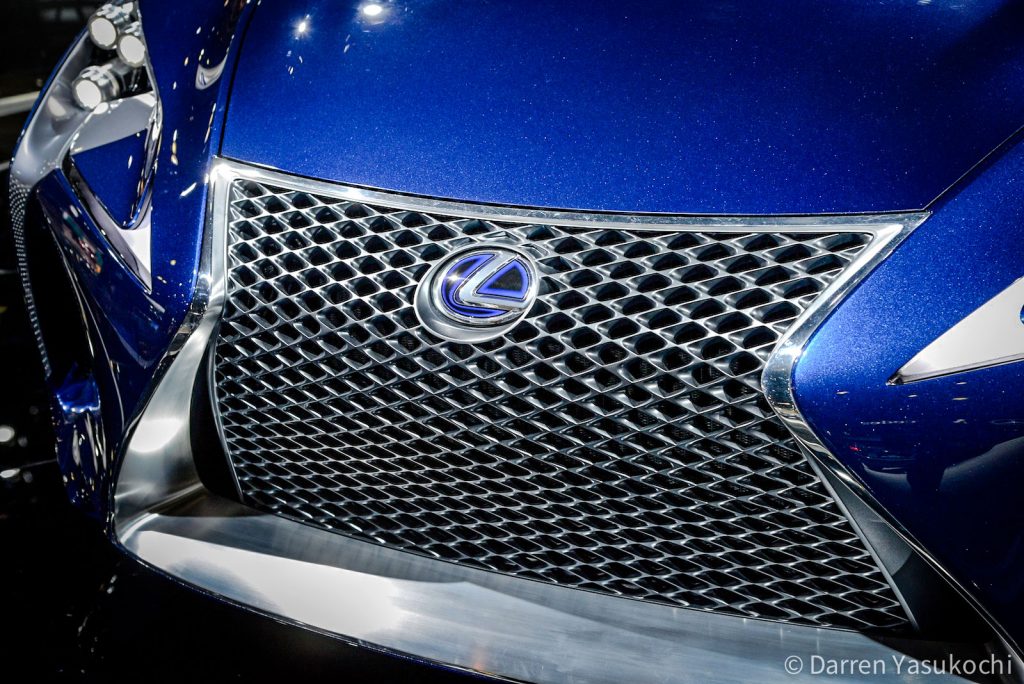 Darren also managed to get in close for some interior shots: 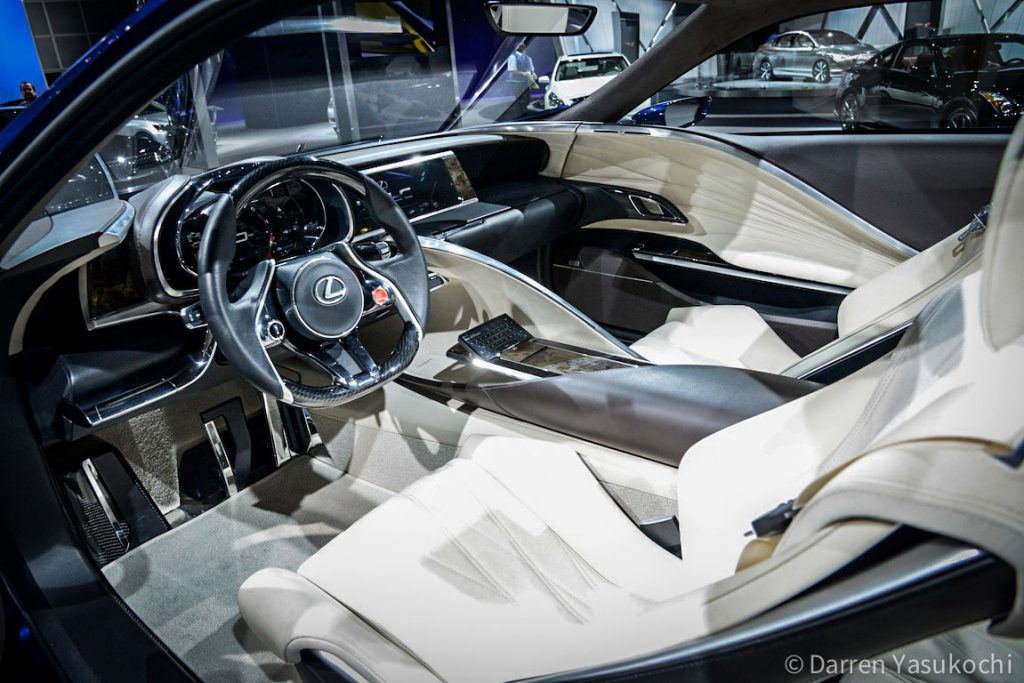 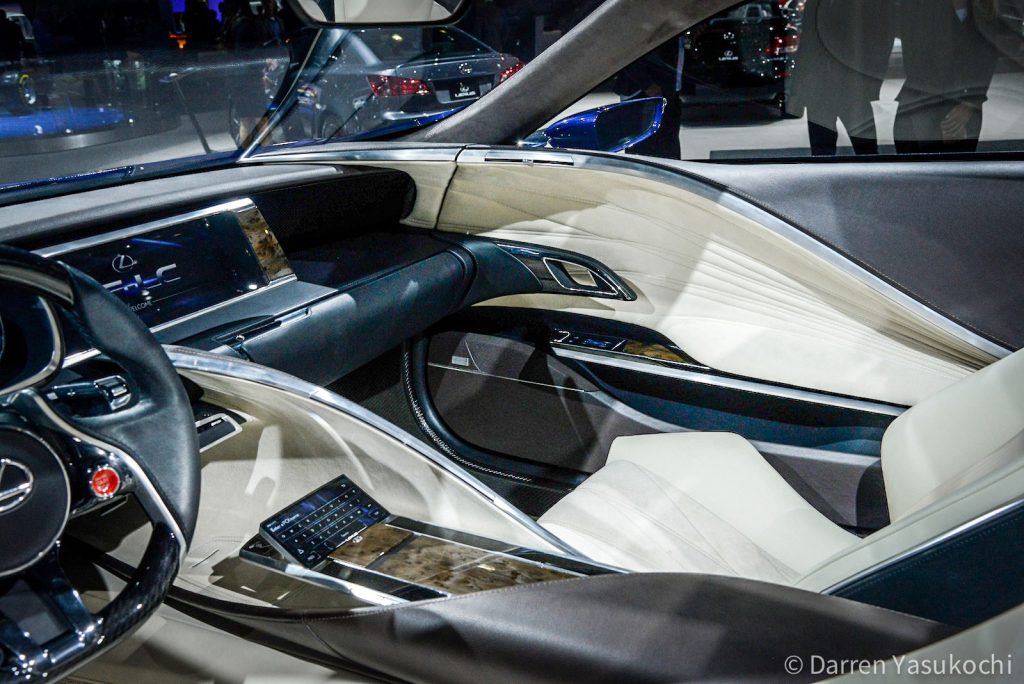 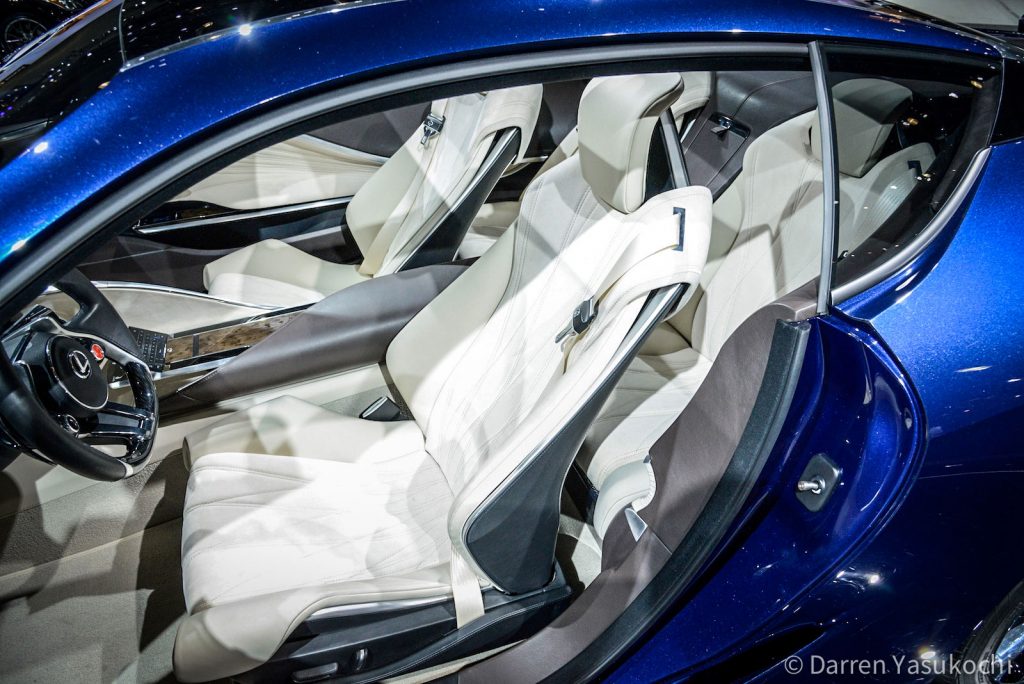 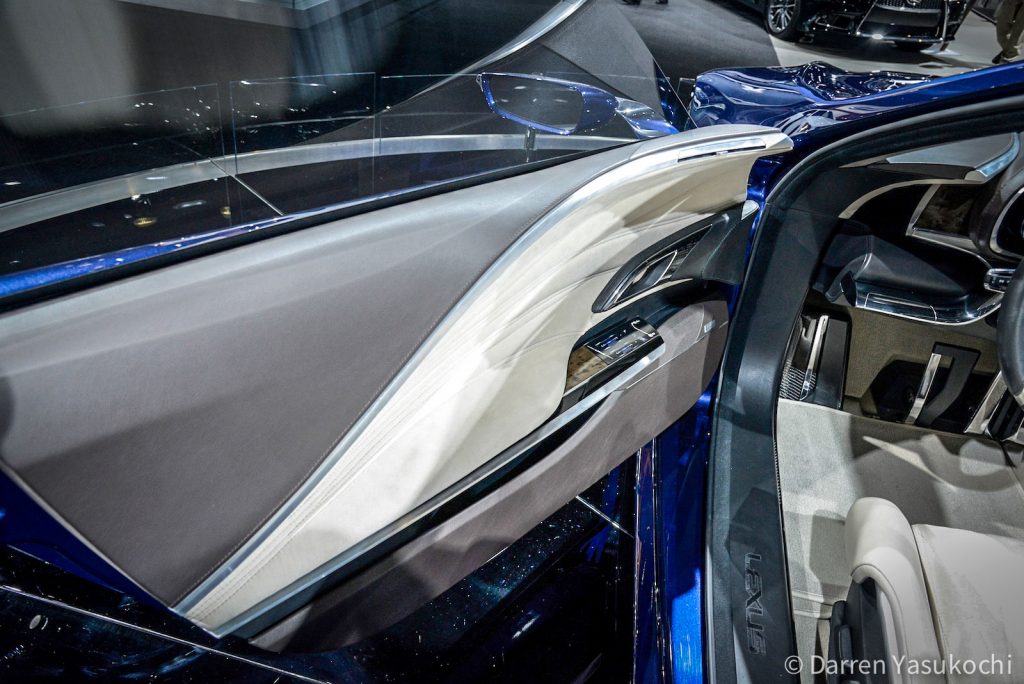 Even after nearly a full year since the red LF-LC’s debut at the Detroit Auto Show, it’s still startling — this concept really captures my imagination, and I hope that it’s a promise of things yet to come for Lexus.

(If you’re in the LA area, the LF-LC Blue, the LF-CC and the LFA Nürburgring are all on display at the LA Auto Show. Special thanks to Darren & my pal TC for their assistance today!)

love the color!  Hope it makes it to production!
Driving the NX 450h+