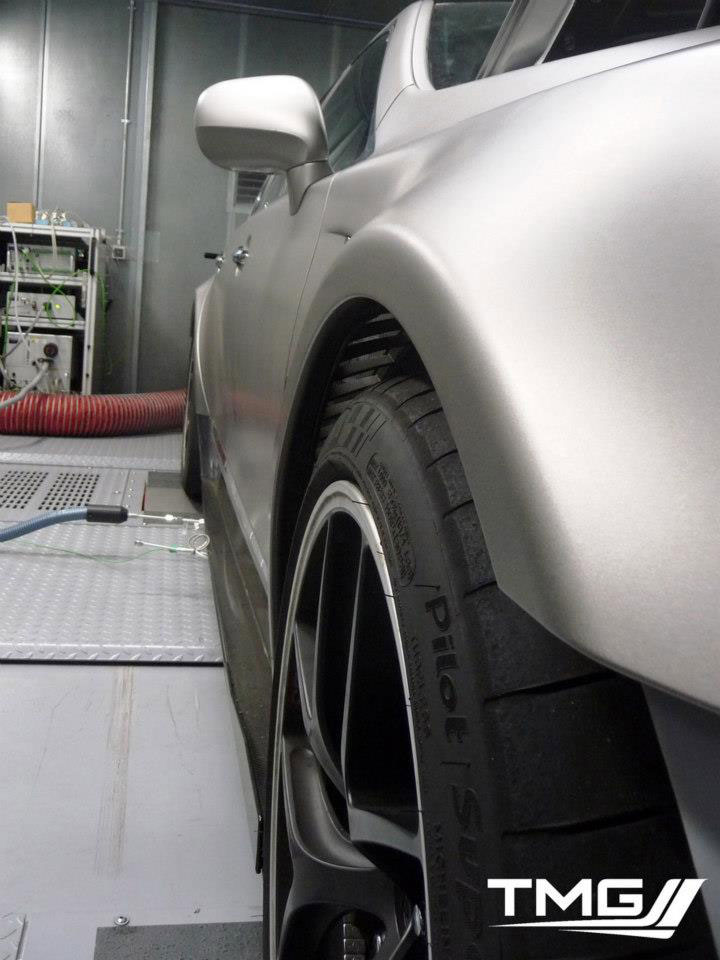 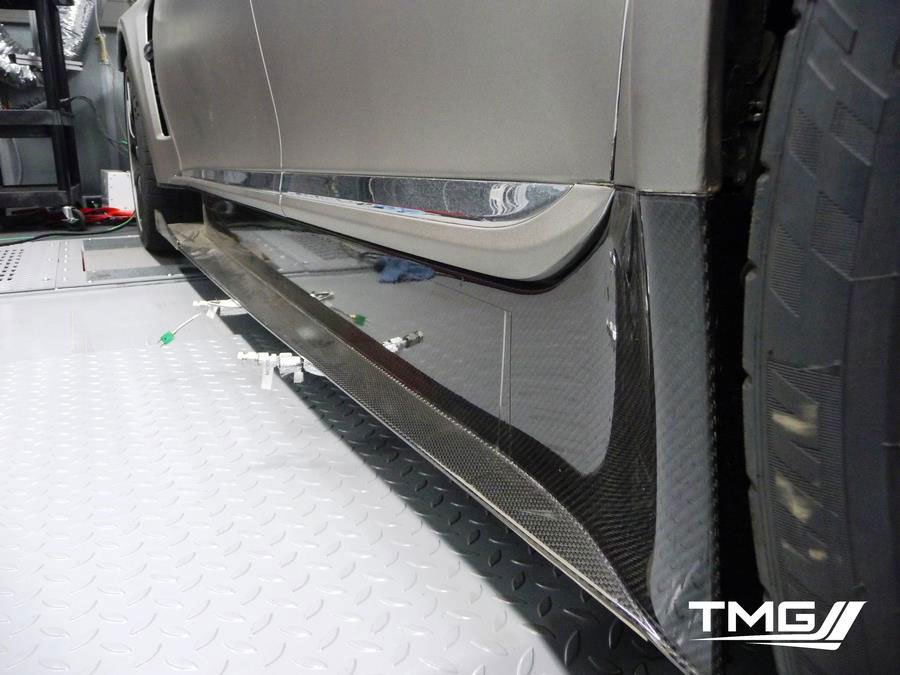 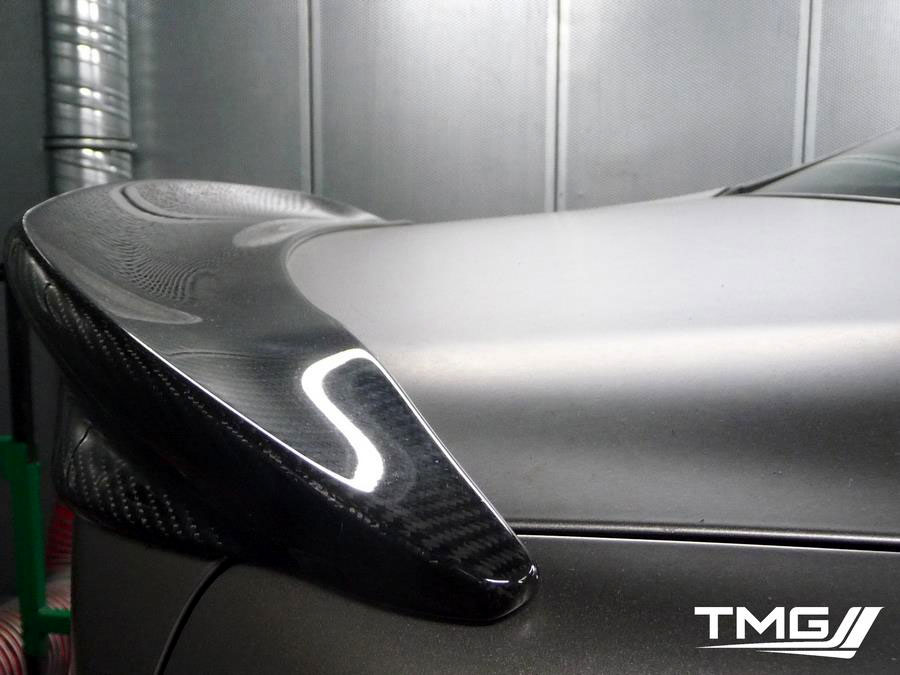 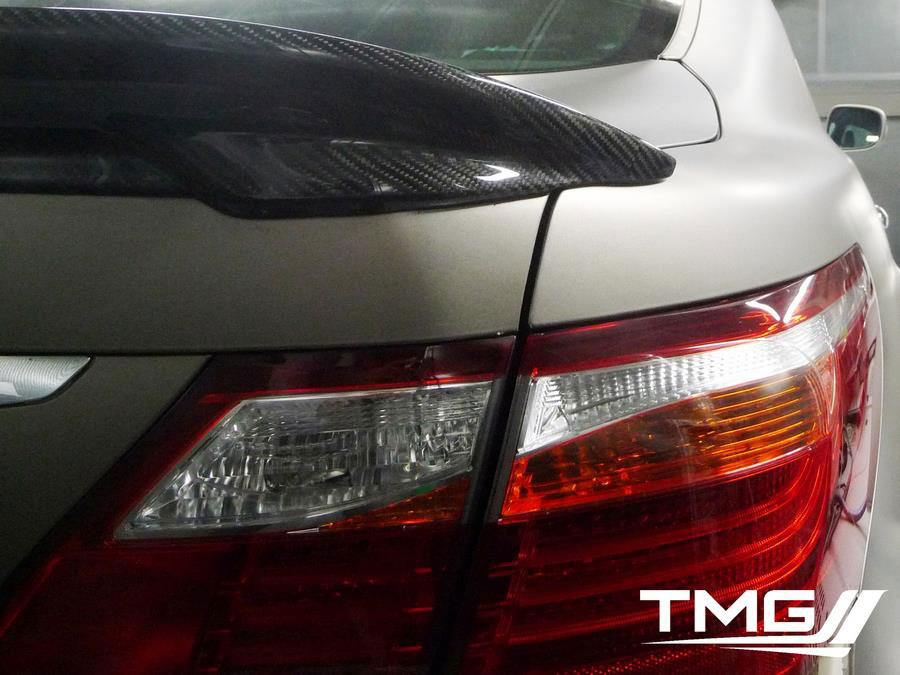 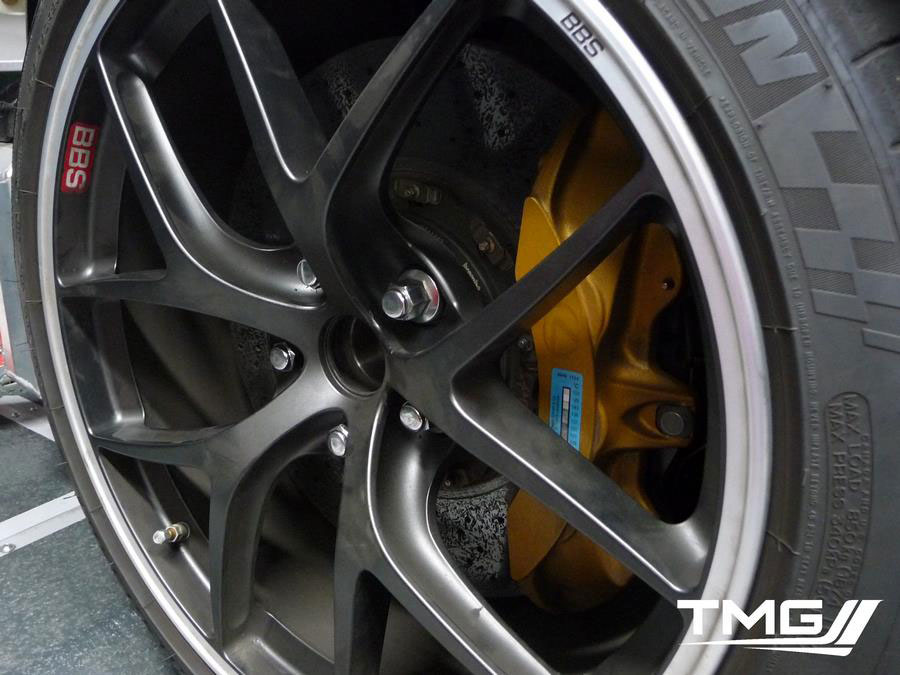 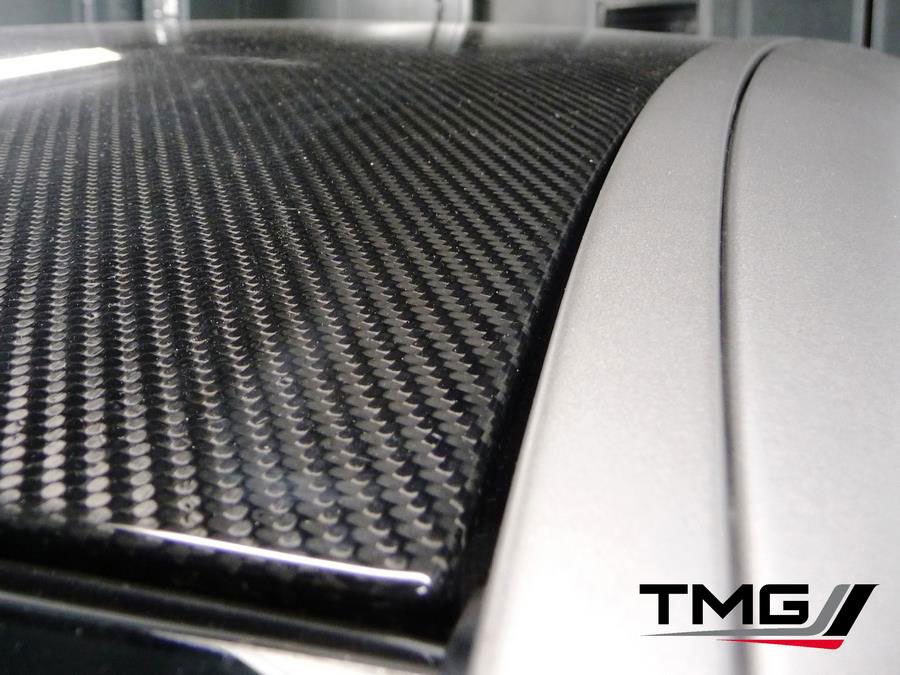 Renamed the TS-650, this LS is rumored to be powered by a twin-turbocharged 5.0L V8 engine with more than 640 horsepower and a top speed of 200mph — these photos don’t reveal much, but it’s clear that ample amounts of carbon fiber have been used in development.

More next week, when the TMG TS-650 debuts at the Essen Motor Show in Germany.

I hope they did some racing with it ... :P
Maybe we're missing the bigger picture here? TMG will become Lexus' AMG, and they'll make the limited-edition, performance-versions of Lexus vehicles as a subsidiary arm in the future? BD

They already have their AMG moniker. Wouldn't they just rebadge this as the "LS-F" for final production?
Well, Lexus has only added power to the IS-F.  The rest are F-Sport handling and styling upgrades. There may be a place for a TMG sub-brand.  Lexus hasn't really established a solid performance identity.....yet. BD

No need for teaser, this looks exactly like the published picture few weeks ago no? lol. I'm excited to see this thing make a run!
hmm i wonder if they did extensive development on this car as they did with the LFA
Driving the NX 450h+