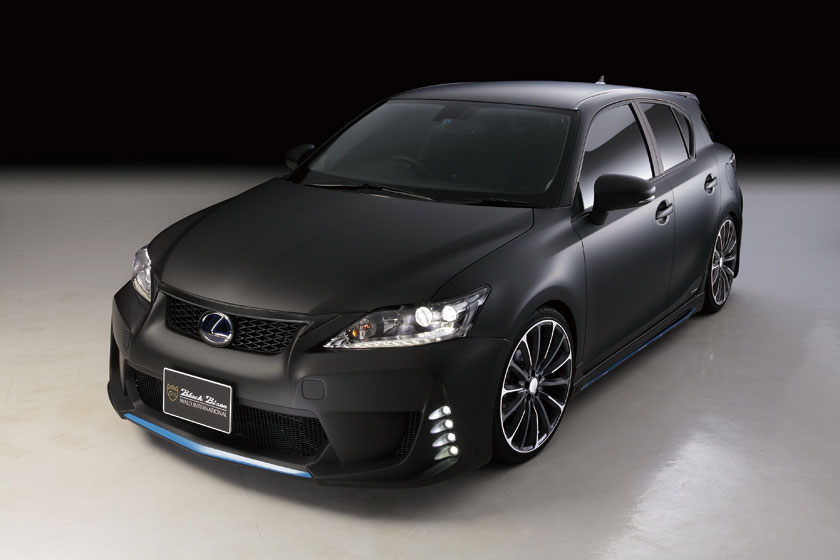 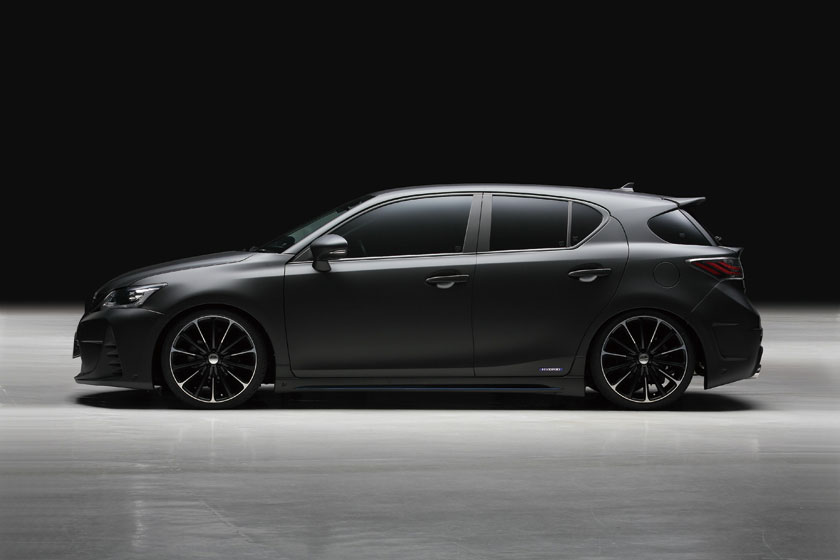 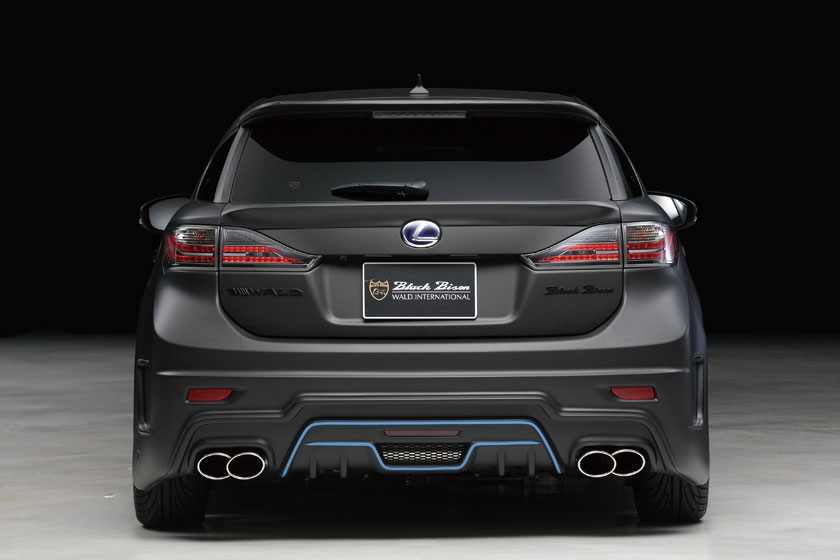 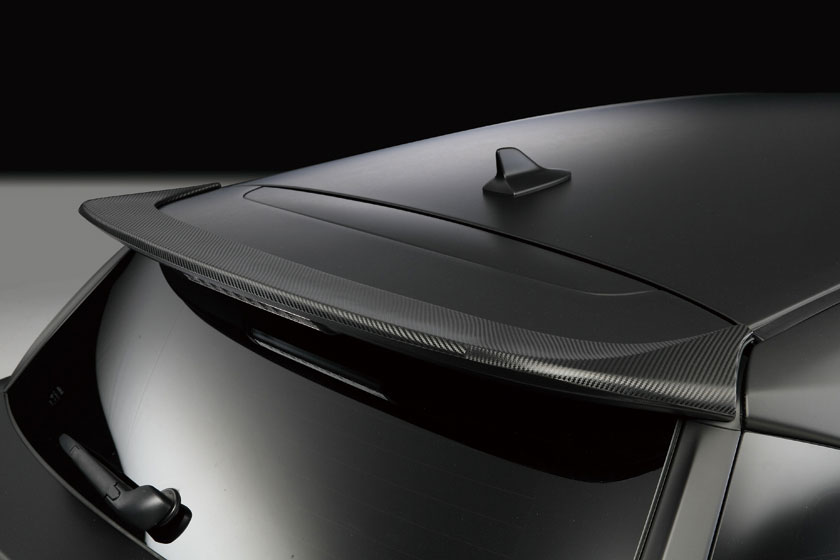 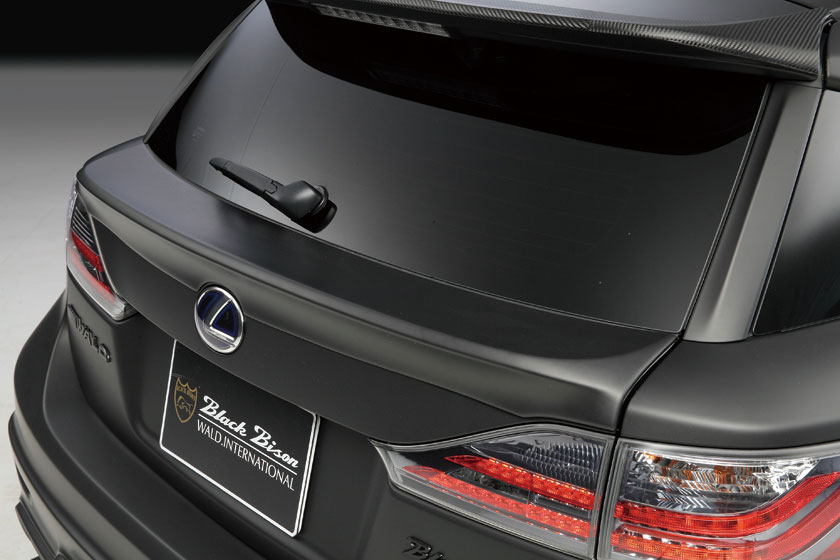 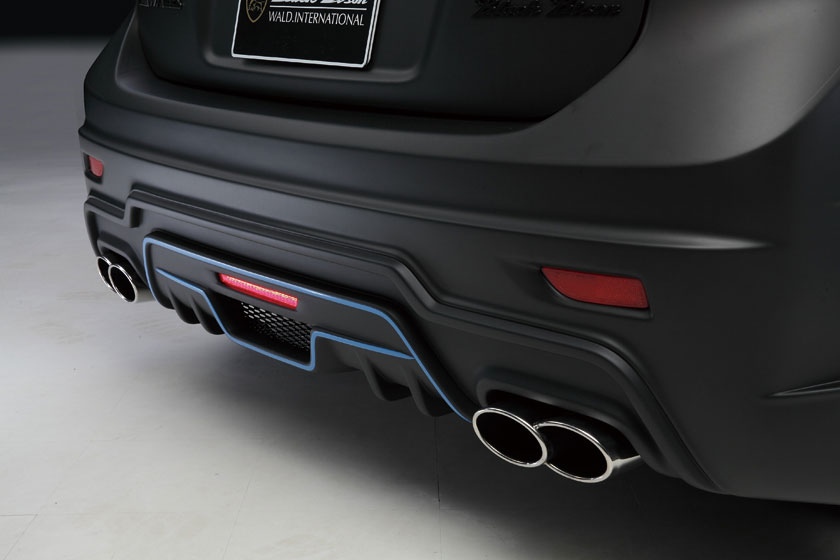 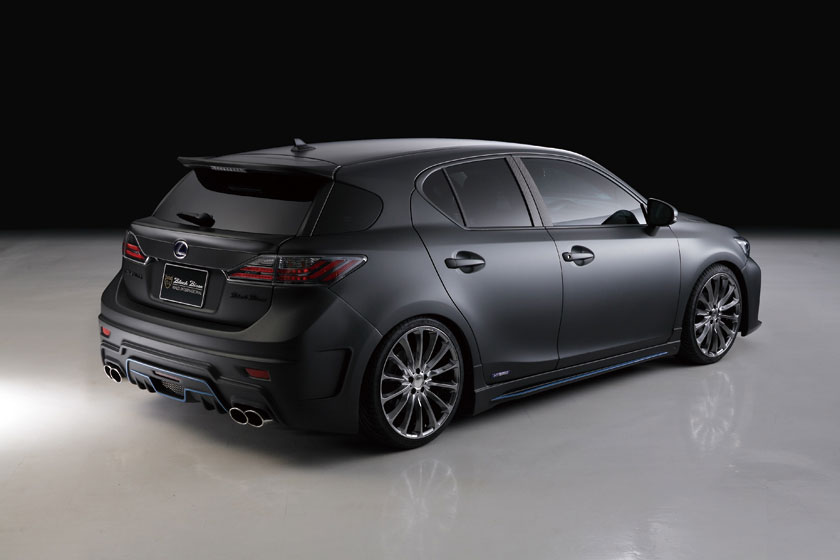 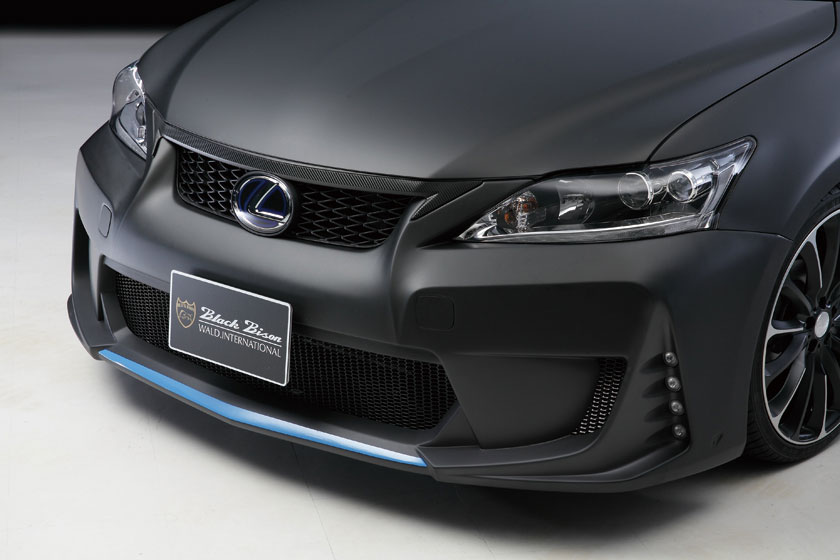 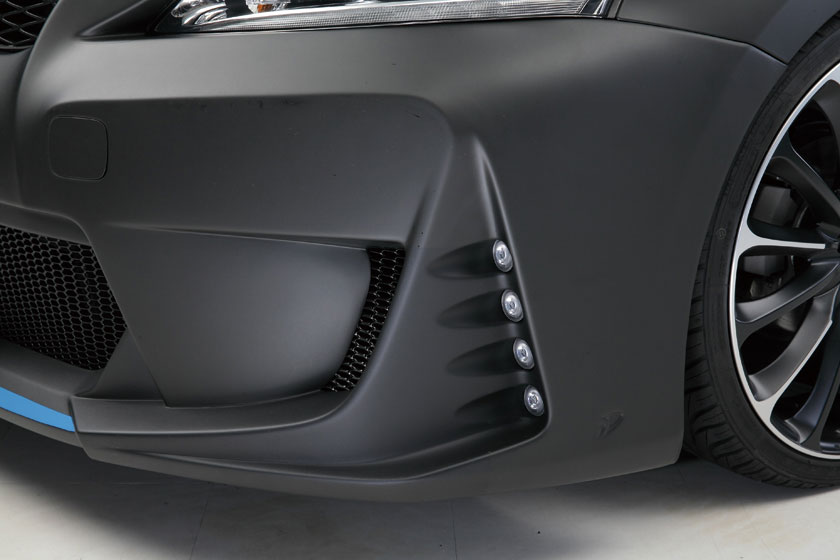 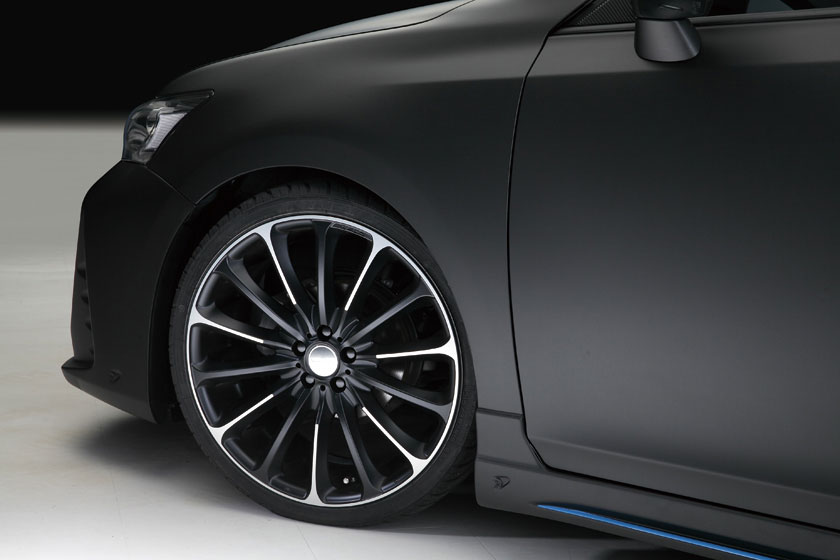 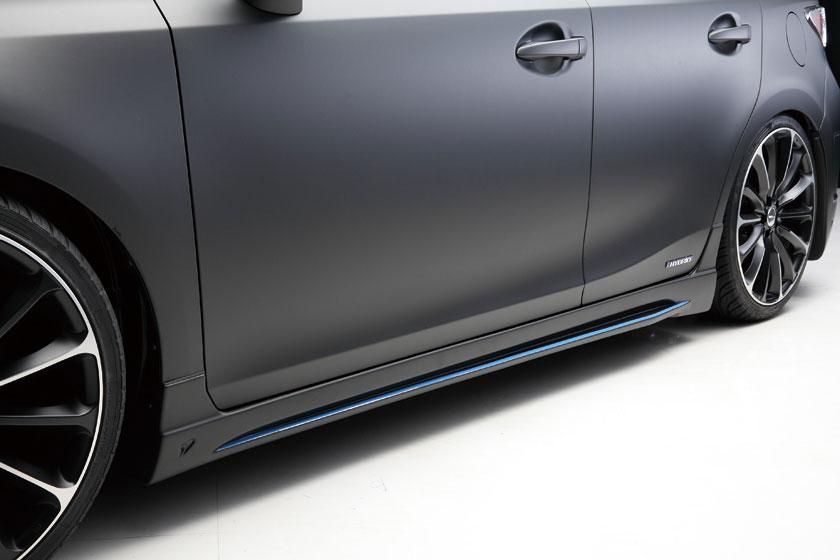 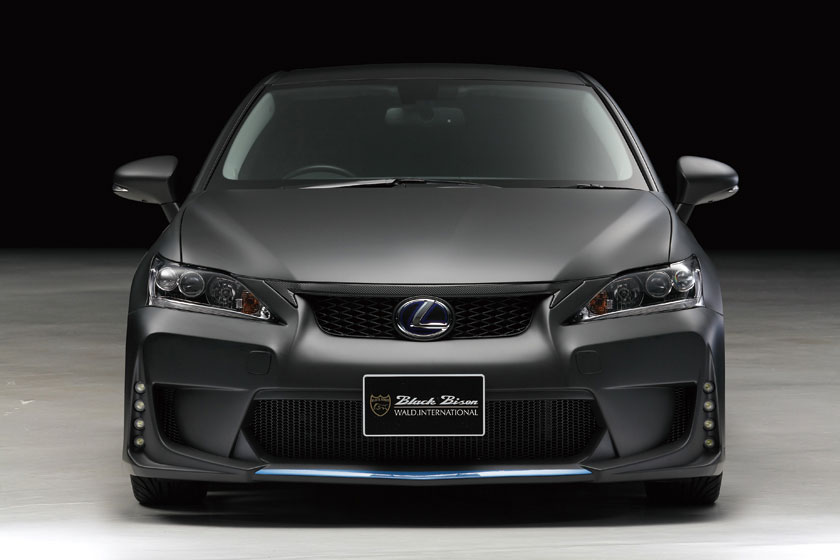 The LED fog lights might be awkward and the rear bumper looks overly complex, but overall, this is kit, along with the recently released Black Bison GS, are two of the better cars that I’ve ever seen from Wald.

What's with the four exhaust pipes? My CT barely needs one.

lol exactly. I felt the same way about the aimgain kit. The whole kit looks amazing but I'd feel like a poser cruising around in my 134 hp CT with quad pipes.