It’s been two weeks since the Lexus LF-LC was officially revealed at the Detroit auto show, so I’ve been looking forward to going back through my photos — here’s my final gallery of the coupe concept: 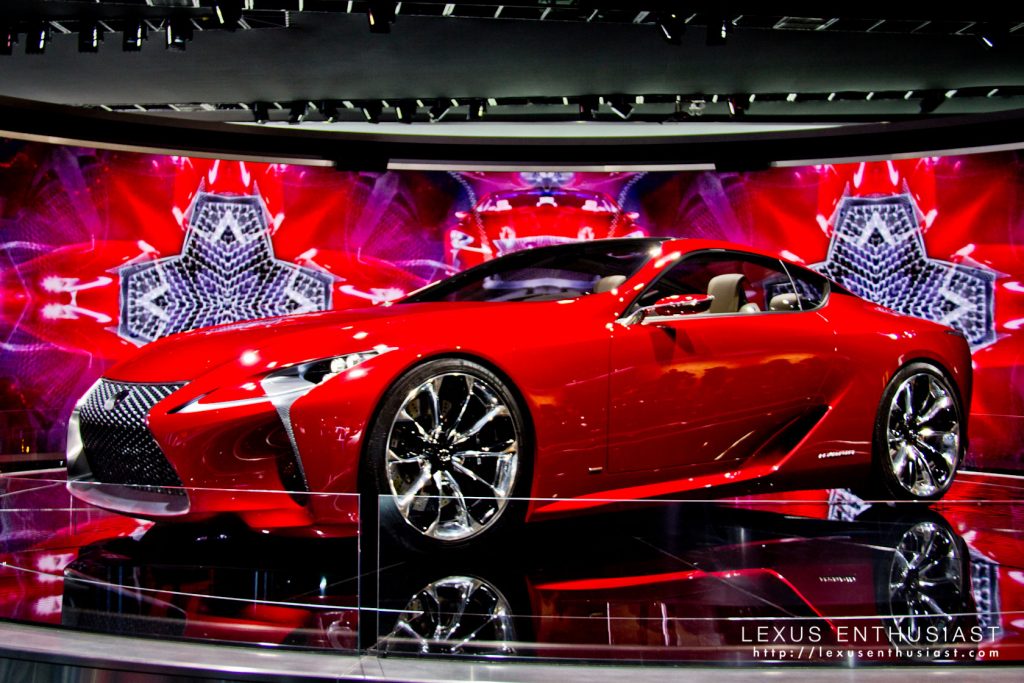 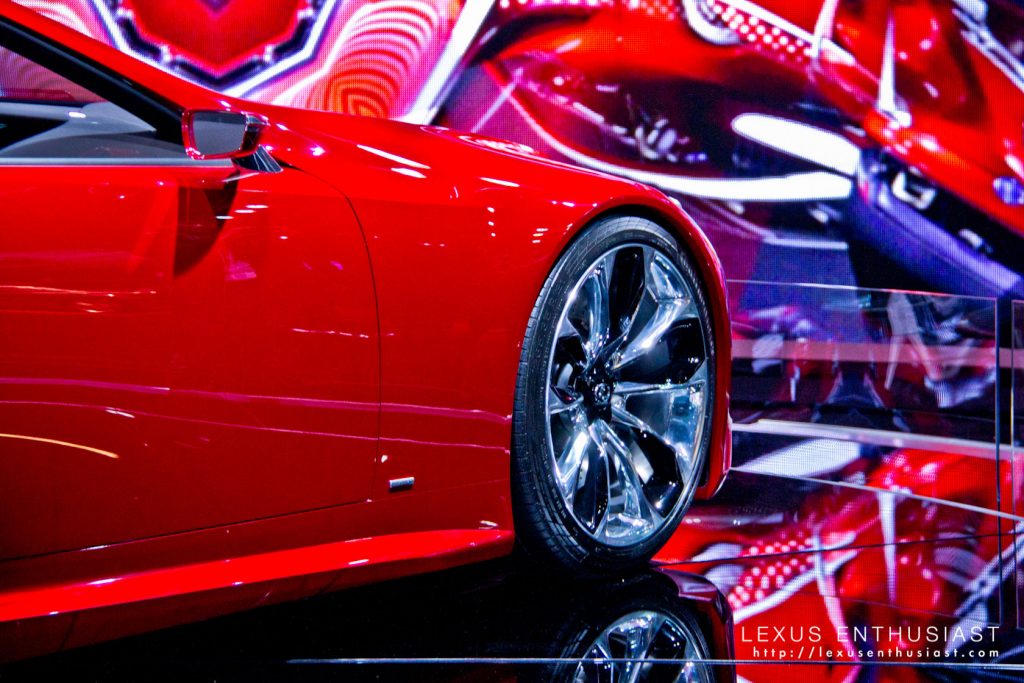 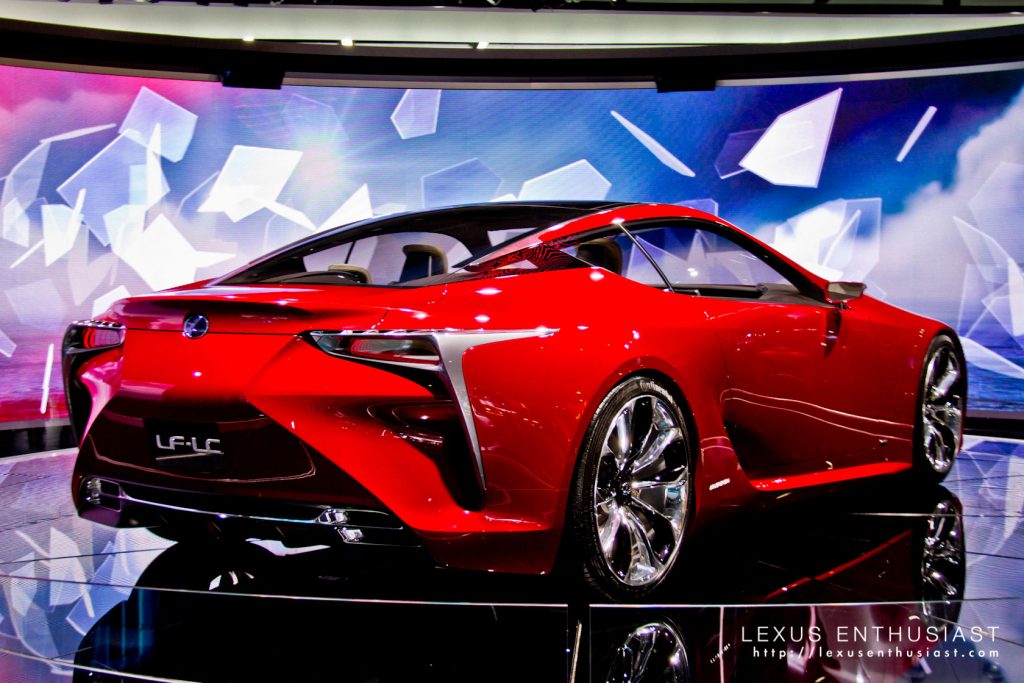 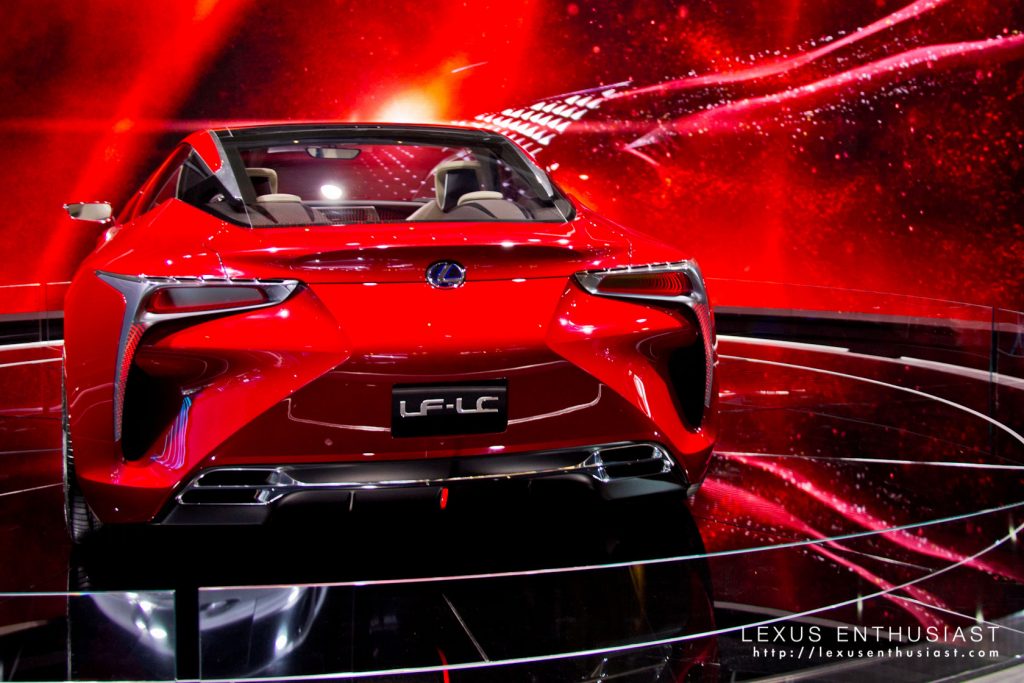 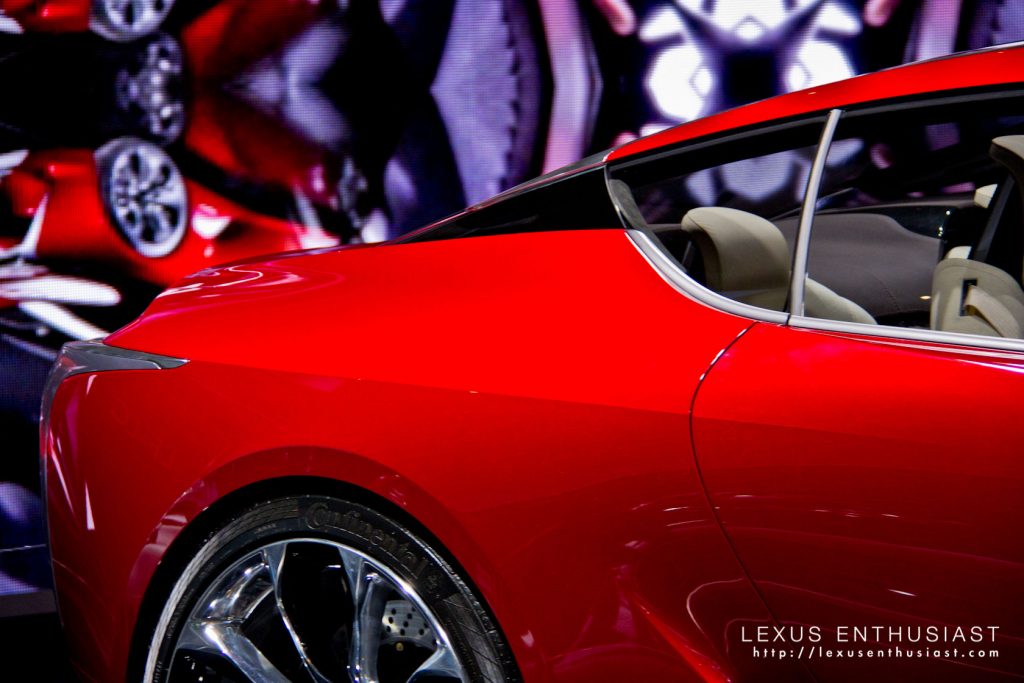 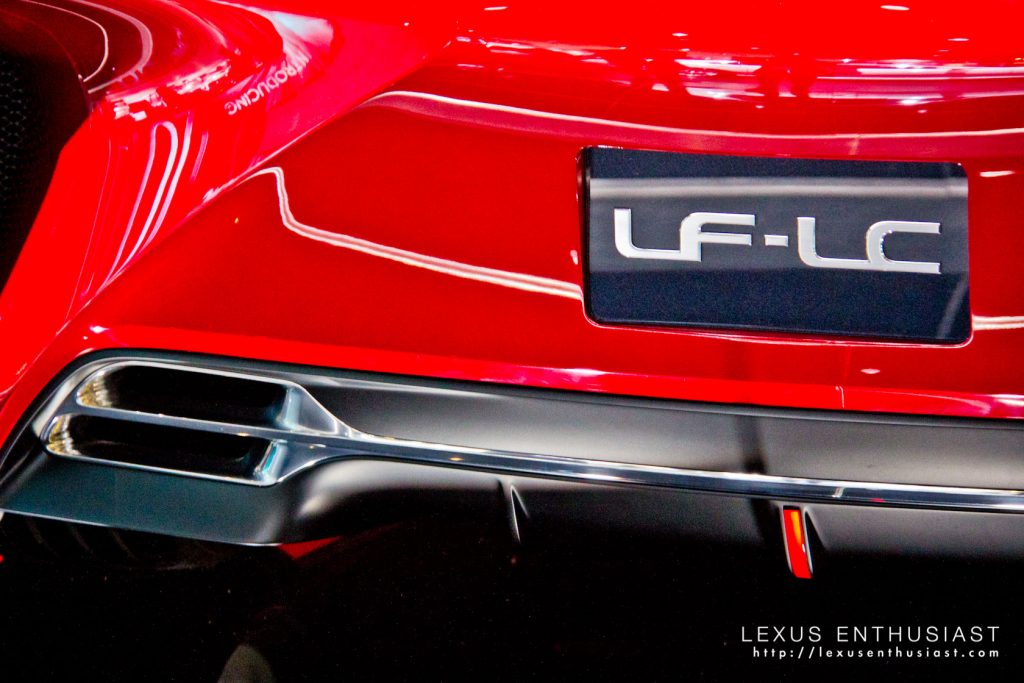 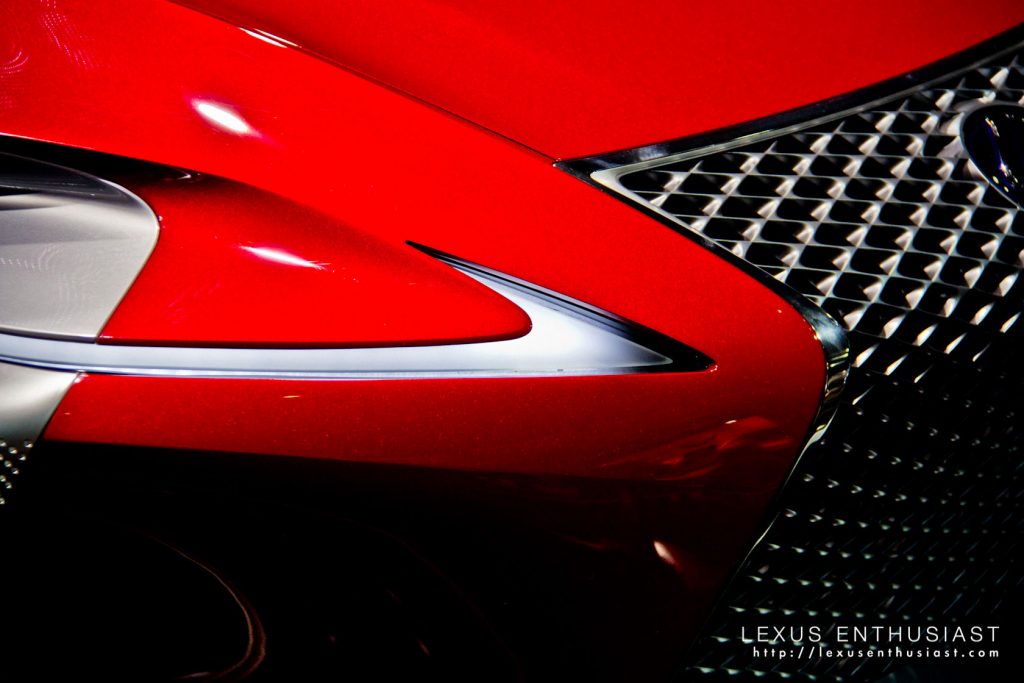 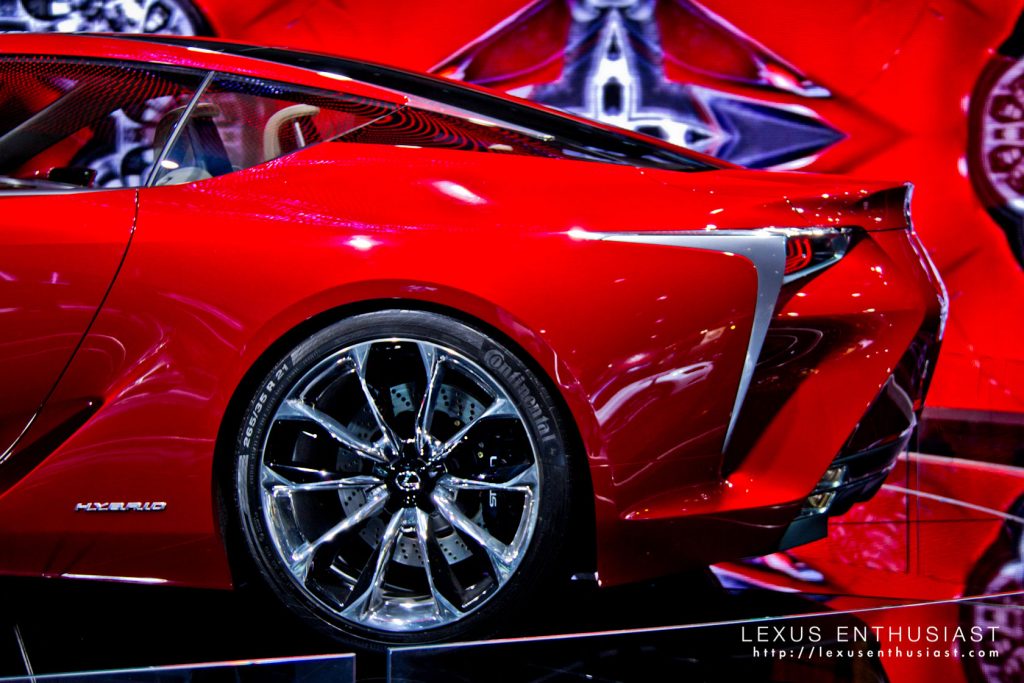 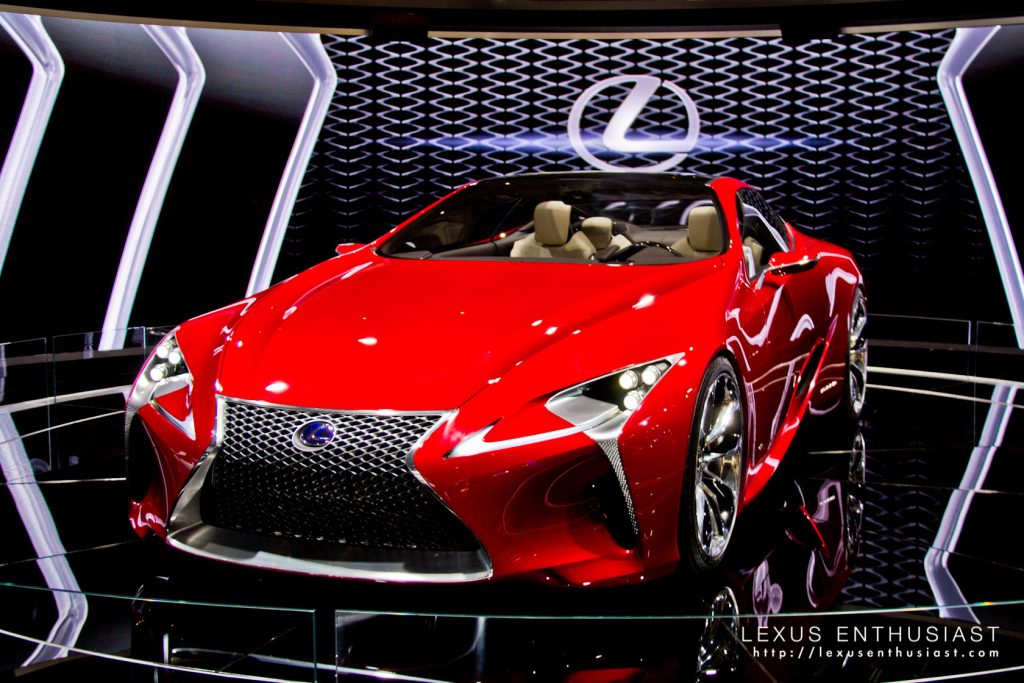 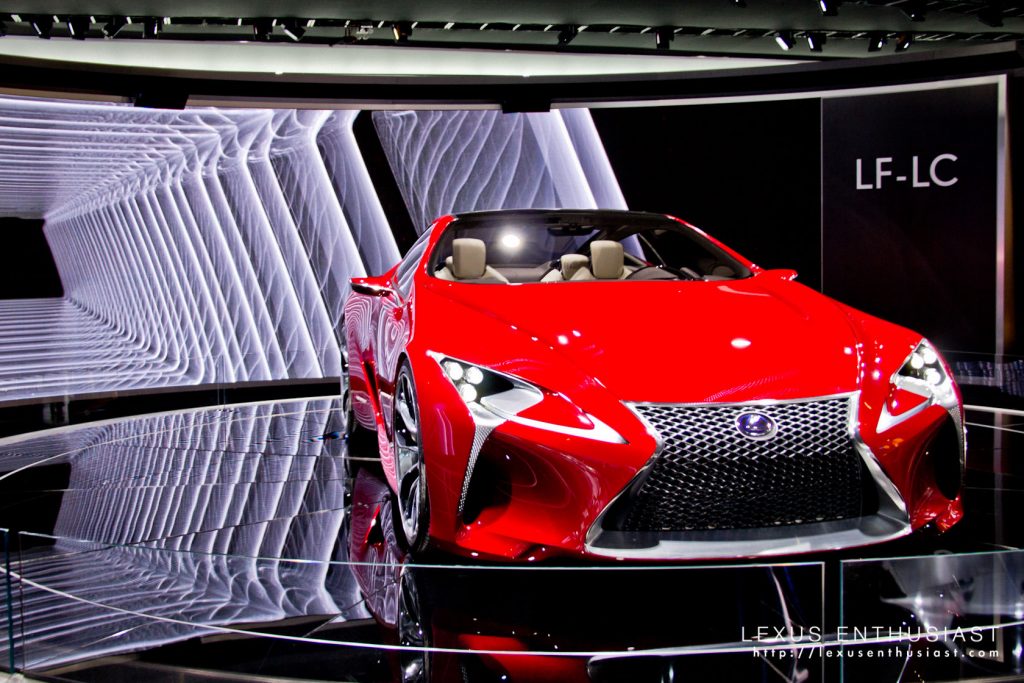 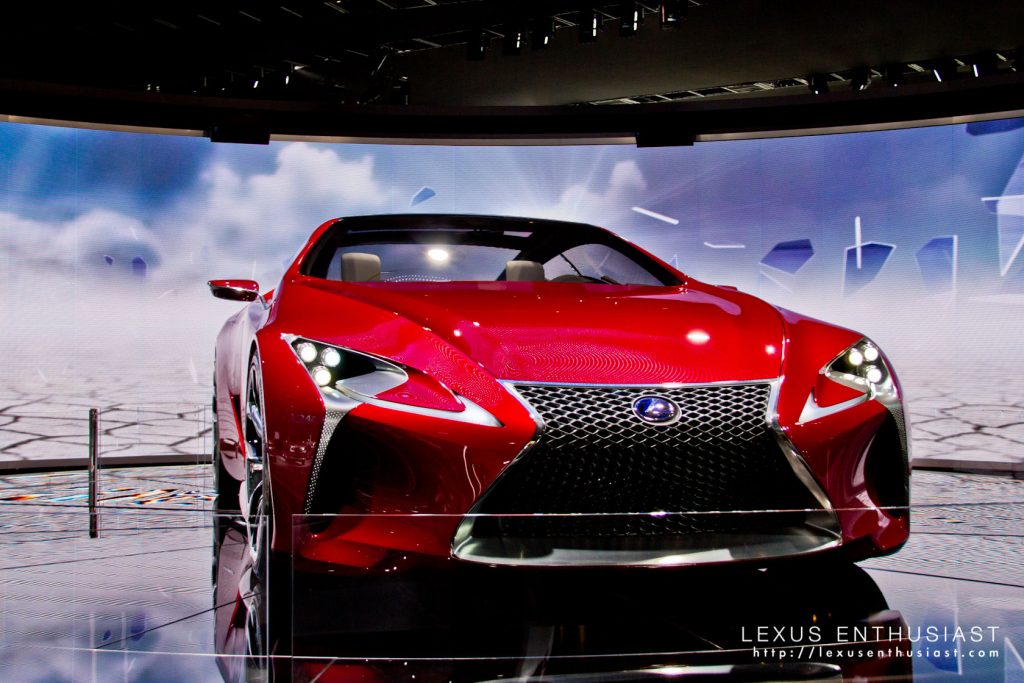 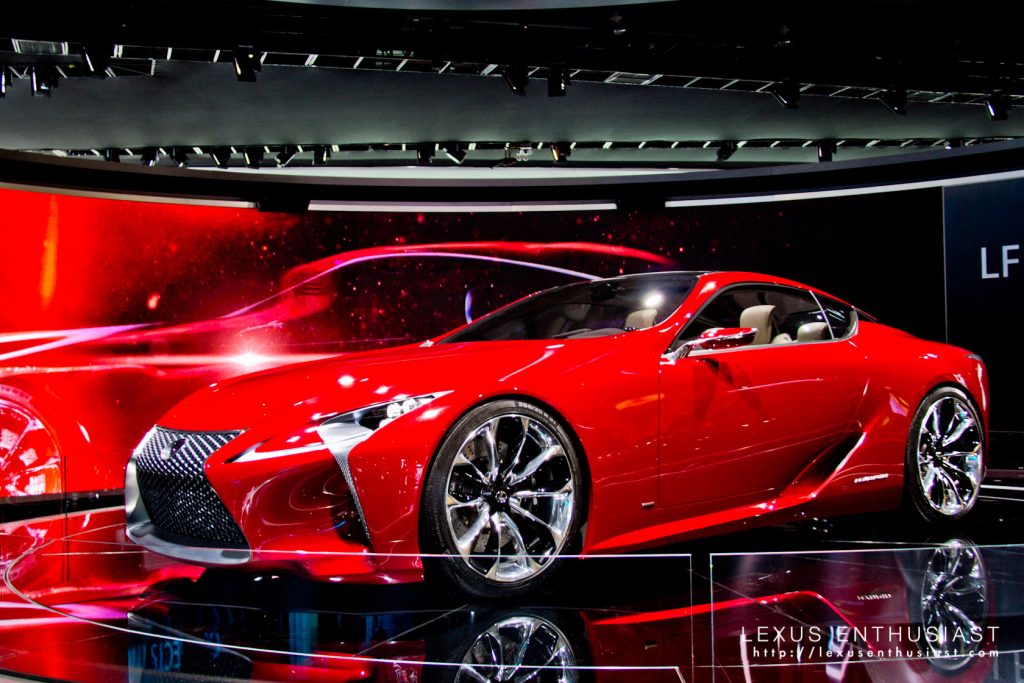 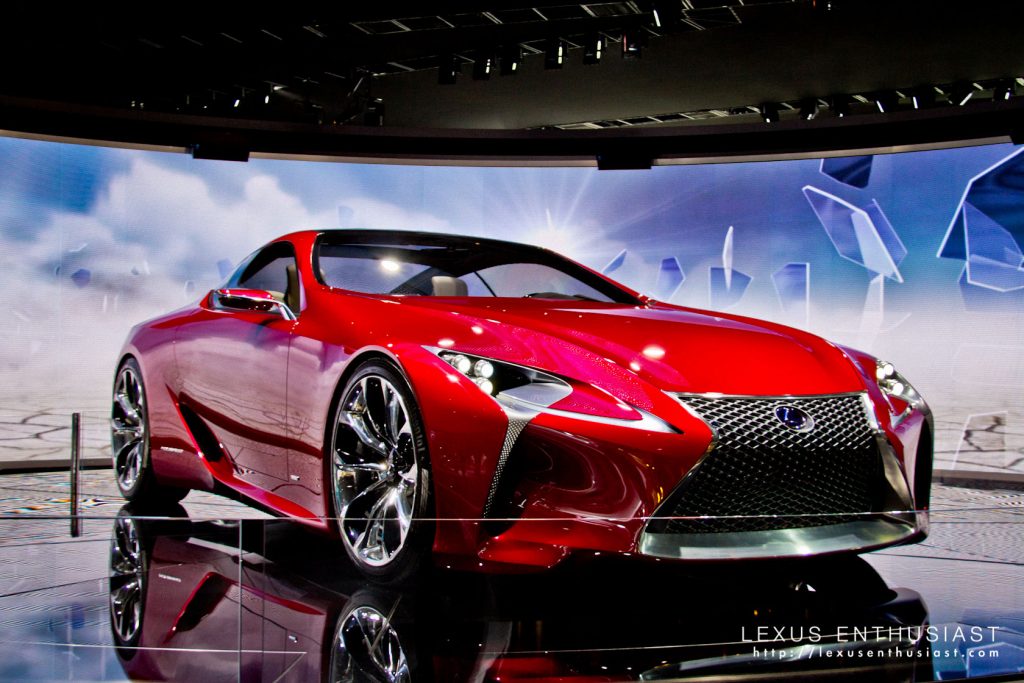 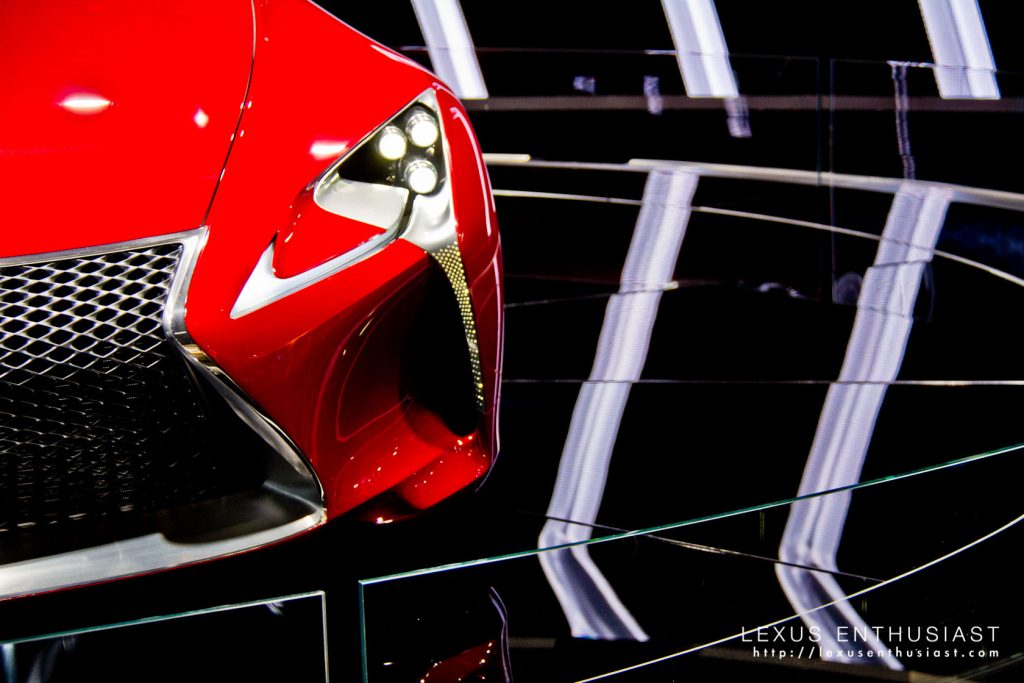 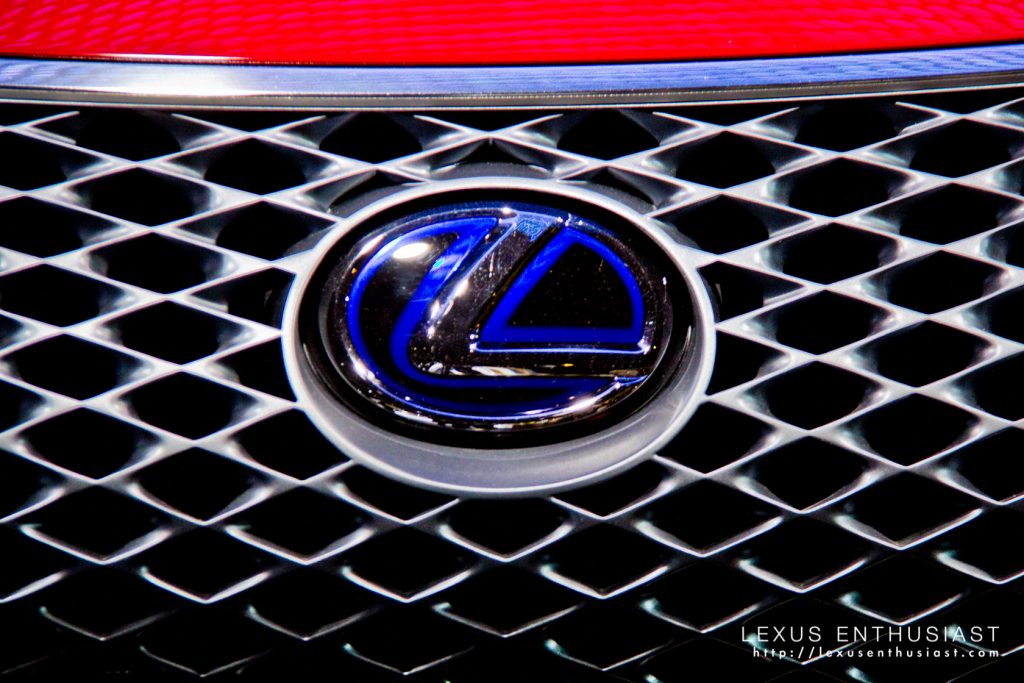 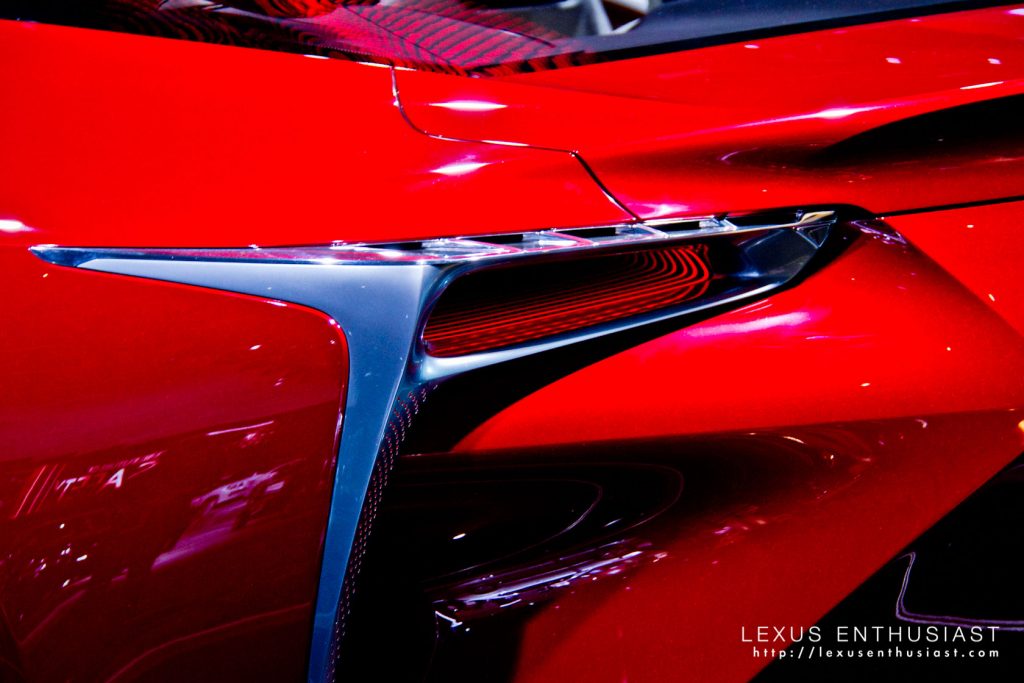 The display surrounding the LF-LC was amazing all on its own, cycling through three distinct kaleidoscopic patterns that made for some crazy looking photos.

As a Sunday night experiment, I wanted to see what the LF-LC would look like with a production bumper — here’s my quick attempt:

Add in some realistic headlights and side mirrors, and it’s easy to picture the LF-LC as a production model — really, it’s the glass-on-glass roof and the rear of the car that I would expect to see the most change.

MAKE! Don't tone it down!
It looks so much like the LF-A Roadster concept with your photoshop! Also, Lexus made your photoshopping a lot easier by giving it a tiny L-insignia instead of huge one in the middle of its grille! (=
I love the Daytime running lights and rear lights
Driving the NX 450h+