The Lexus IS 350C Heli-Cop-Car

To counteract the travesty of the last video, here’s something from the opposite end of the emotional spectrum — a Lexus IS 350C with cartoon robot arms and a remote-control helicopter mounted to the roof (watch out for the music):

As far as I can gather, this was created by the Toyota Technical Society in Japan as part of their 2011 Festival in February — though that hardly explains anything. Pretty hilarious stuff.

More information on the TES 2011 Festival (Translated from Japanese) 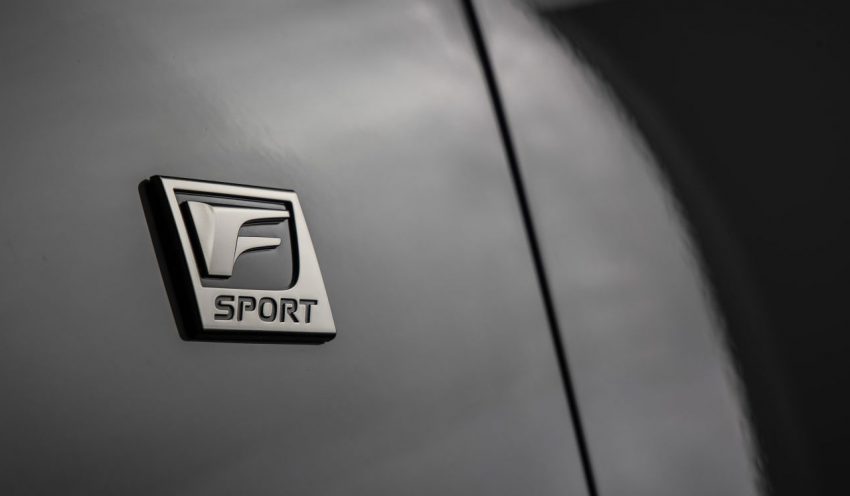 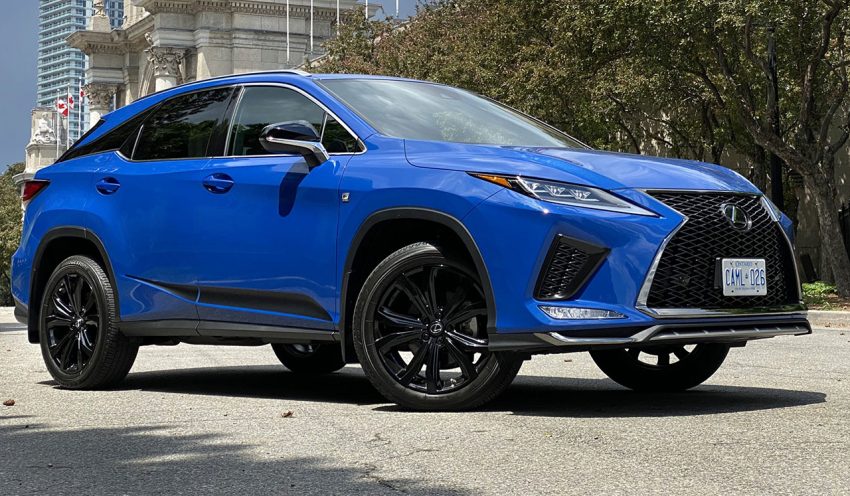 Expected to hold the most value following one to three years of ownership.
Kevin · November 22nd, 2021

It's Inspector Gadgets ride!!
This video is MUCH better !

agreed, just imagine driving down the road with your car clapping... :D