from Flickr." /> Revisiting the #016 Lexus LFA’s White Interior | Lexus Enthusiast
Menu
Log in
Register
You are using an out of date browser. It may not display this or other websites correctly.
You should upgrade or use an alternative browser.

I have to say, the interior of the #016 LFA owned by Lexus UK has to be my favorite interior to date — here’s some detail shots from Flickr: 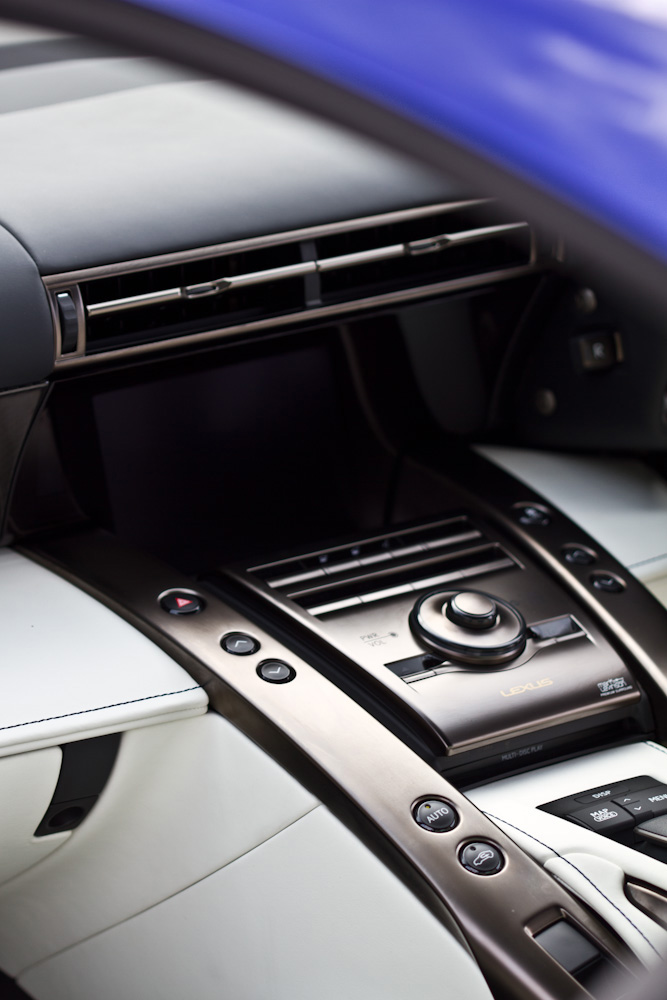 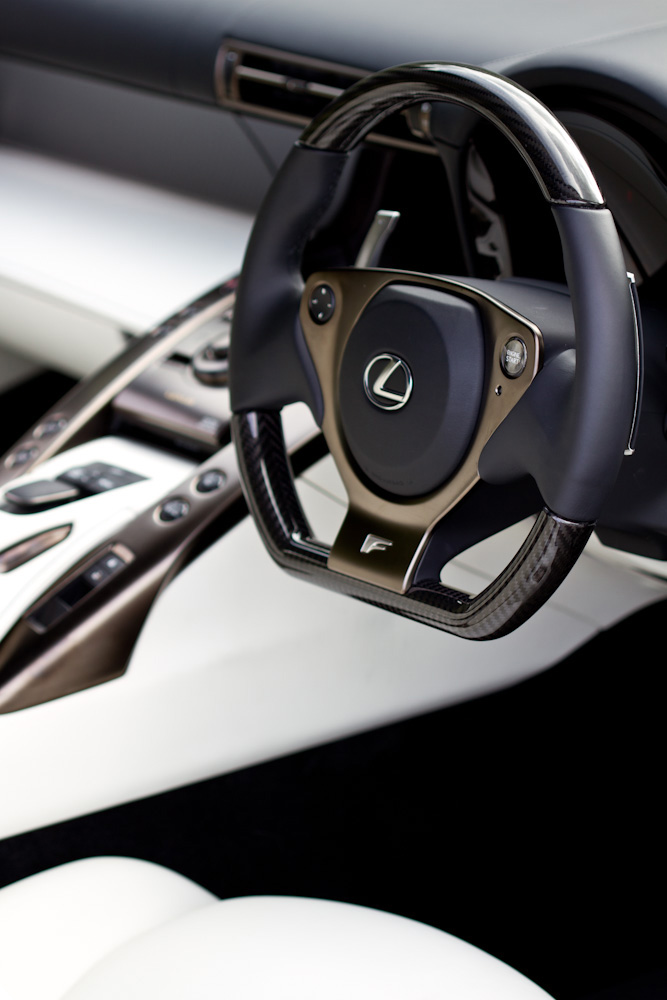 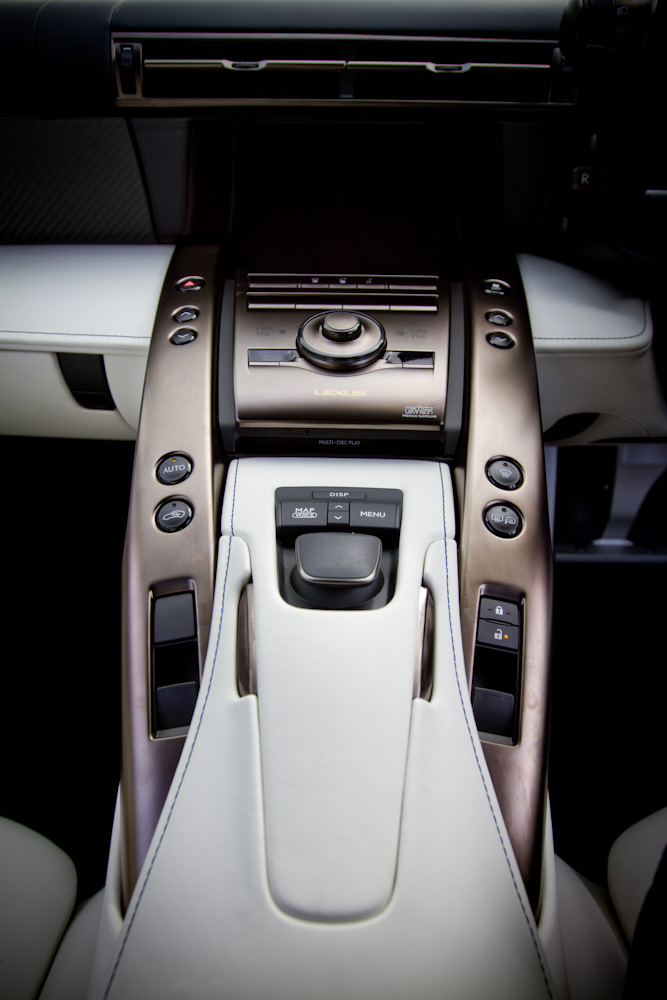 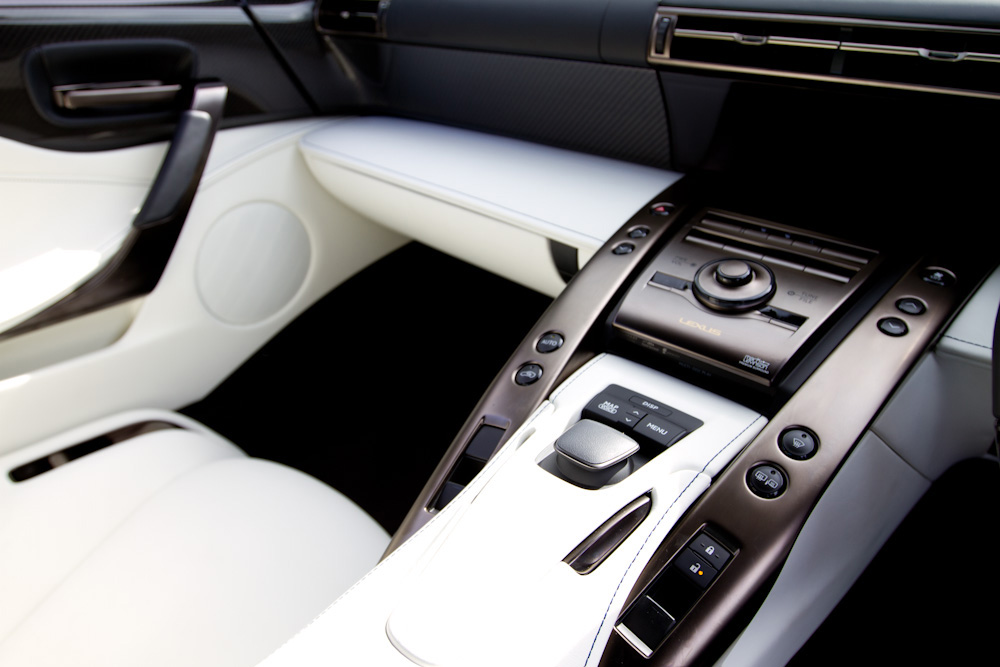 It’s a gutsy move to put a white interior in a car that’s likely to see a ton of traffic, but there’s no denying the effect is stunning — it really shows off the craftsmanship of the LFA interior.

(Also want to point out this funny image over on the Lexus UK Flickr account that shows the after-effects of the LFA’s passage.)

The prototypes were extremely worn. Such an interior looks really exquisite though!

That's what I was thinking as well, but I suppose Lexus UK can always replace the interior similar to what the USA did with the Matte Black/White/Grey LFA.
LOL