3D designer Artur Szymczak took a model of the Lexus 2054 featured in the movie Minority Report and built some spectacularly beautiful concept ads: 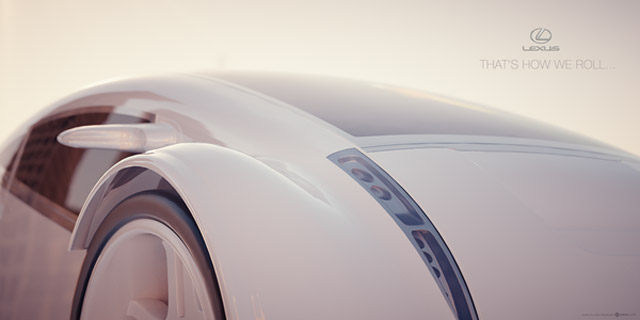 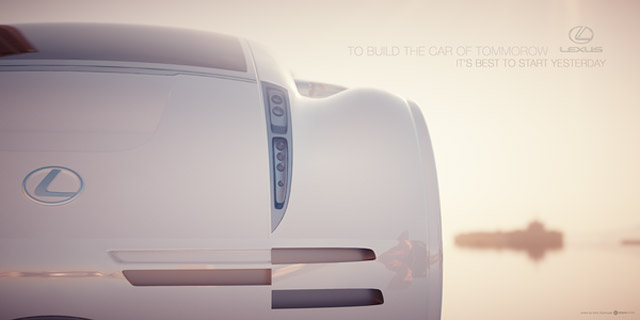 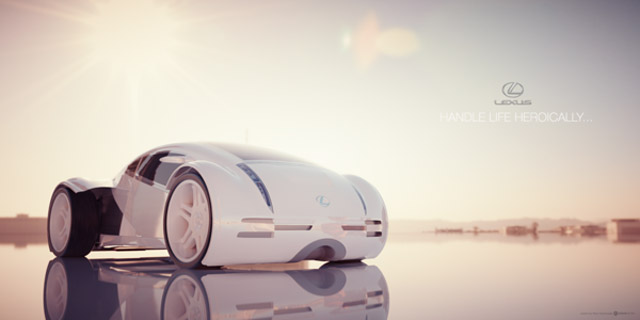 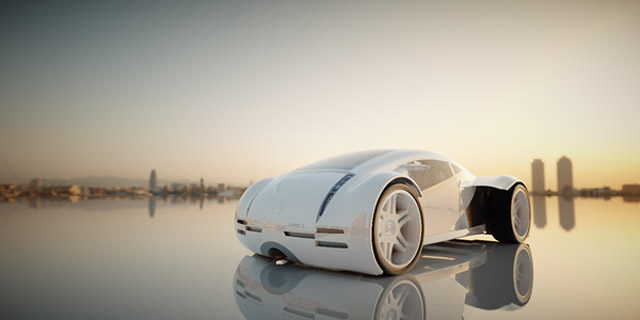 Amazing to think that Minority Report is now eight years old and the 2054 still looks like it’s forty-four years in the future.

(Be sure to check out the rest of Artur’s ads, which also includes a short video.)

Pretty nice. Thank goodness there's a retro style in the shape because the car always reminded me of the days when everyone thought that the best looking car of the future would be that of a sphere. hehe and the wheels look a bit "ricey".
I will always, always believe that this car should have been built in the other direction.
@LFAaddict: lol same
Honestly , I like it very much especially the rim . I should said it's the first car made me concentrate on "Lexus" & know "Lexus" is actually exist ...
I really like the wheels on this one. I agree; the back could have been the front. Either way, it looks very nice.