END_OF_DOCUMENT_TOKEN_TO_BE_REPLACED " /> 2010 Lexus GX 460 Revealed! | Lexus Enthusiast
Menu
Log in
Register
You are using an out of date browser. It may not display this or other websites correctly.
You should upgrade or use an alternative browser.

The first photo of the next generation Toyota Prado has been leaked, a vehicle better known in North America as the Lexus GX 460!

Even with the poor image quality, it’s easy to get a sense of what the 2010 model will look like—for comparison’s sake, here’s a side-by-side with the current GX: 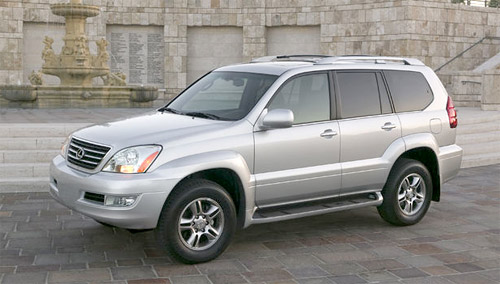 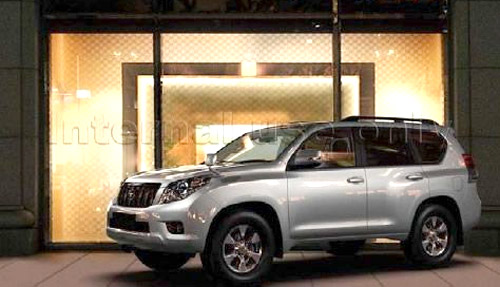 With this being the Toyota Prado and not the actual GX, it’s hard to get a read on the front end. The GX is bound to get a different grille, and it would surpise me to see some minor changes to the front bumper and headlights. The only visible detail from the rear is the vertical tail lights—another design cue carried over from the previous generation.

The overall height looks to be reduced and the body slightly widened, similar to the new RX. The wheel wells are now even more exaggerated, and the side panels has been cleaned up and now bears a strong resemblance to the LX 570.

With the GX being the last Lexus SUV to be redesigned, there isn’t much surprise in the exterior as most design cues have seen on other models. That said, the new GX benefits from the more muscular stance, and looks to be a much better bridge between the LX & RX models than the previous model.

(Again, I want to stress that this is the Toyota model, the GX will mirror the design.)