END_OF_DOCUMENT_TOKEN_TO_BE_REPLACED " /> More on the Lexus LFA Win @ Nürburgring | Lexus Enthusiast
Menu
Log in
Register
You are using an out of date browser. It may not display this or other websites correctly.
You should upgrade or use an alternative browser.

As mentioned, the Lexus LFA racing concept won its class (SP8: 4000cc ~ 6200cc) in the Nurburgring 4 hour race this weekend—and now sponsor Gazoo has posted some photos from the race: 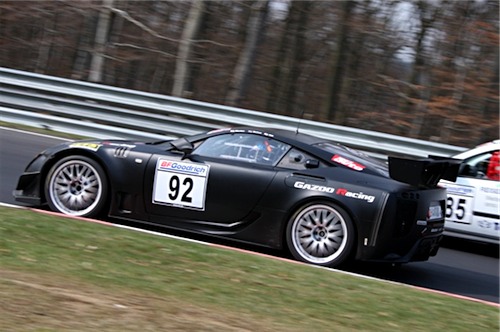 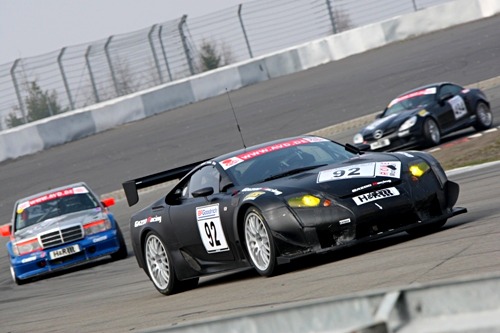 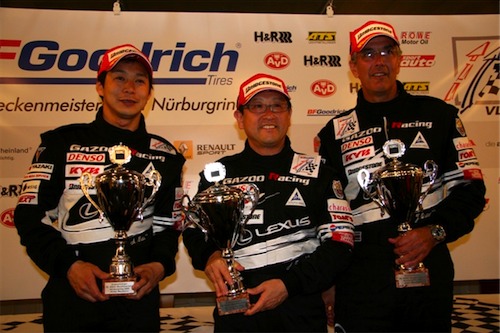 I also discovered Morizo’s weblog, where he describes the race (translated from Japanese). Pretty cool!