The transport of vehicles worldwide is not without its casualties, as this RX had to learn the hard way: 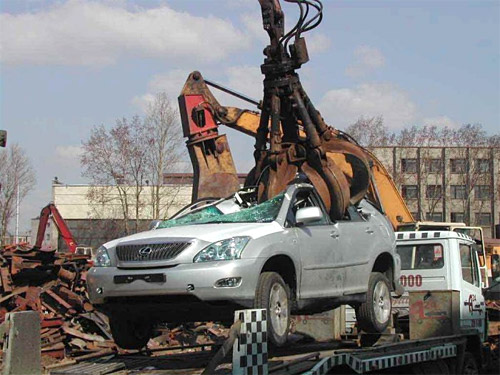 You can see more photos of the destruction over at English Russia, if you’re feeling particularly sadistic.

The full story has appeared in English Russia’s comments section:

Ten new Toyota vehicles with a value of over 165,000 euros were destroyed by the Federal Customs Service. The reason for the destruction was lodged in the Central Excise office of company Toyota Motor, which indicated a significant mechanical damage the vehicles caused by car accidents, in which they were transported. By the standards of vehicles not subject to rehabilitation, and the producer felt economically viable state regime destruction. The destruction, the regime under which foreign goods are destroyed under Customs control without paying customs duties and taxes and applying any prohibitions and restrictions economic established in accordance with Russian legislation on regulation.

Basically, it was cheaper to destroy the car than fix it. 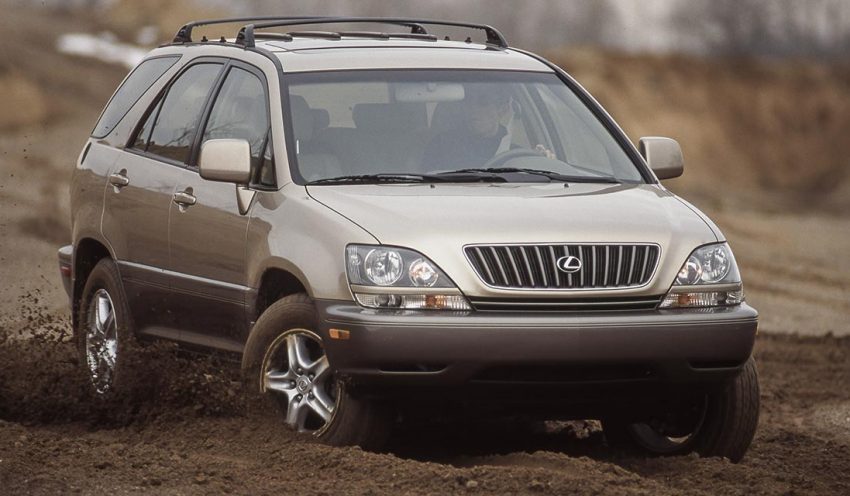 Lexus RX: First GenerationReviewsUSA
Blast from the past.