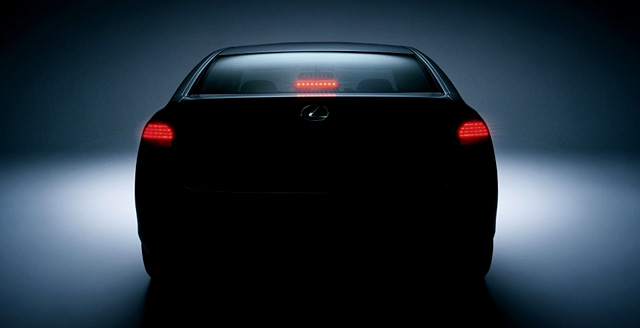 Pistonheads has published some very interesting quotes from Lexus representatives at the Detroit Auto Show about possible applications of the LFA’s V10 engine:

“It’s not a straightforward job, because although the V10 is very compact its dry sump design means you have to find space under the bonnet for the oil tank,” said one insider. “That said, we do have two large sedans where the engine could possibly be made to fit.”

“We’ve already got a transmission that can handle the engine, in the shape of the 8-speed auto fitted to the IS-F. With its torque converter lock-up it would work very well in a car like this,” we were told.

“We’d need to be able to do a run of 5000 to 10,000 cars to make it feasible, and it wouldn’t be cheap. But with the LF-A we’re just starting to introduce very high performance as a Lexus brand value, so it’s natural that we will be looking at ways to develop this in future,” confirmed our informant.

It sounds like pure speculation, but it’s exciting nonetheless—I know from my own discussions with the Lexus people at the show that the high-revving LFA engine would be entirely unsuited for the LS lineup and its expected refinement, which would leave the GS as the only real Lexus model capable of handling the 552hp V10.

The big issue is the price—I was told the LFA engine could add upwards of $60-70k to the MSRP, which would push a potential GS-F over $100k and make it more expensive than a BMW M5 or a Mercedes E63. A tall order to be sure, and one that would require a significant rethink of the Lexus sports sedan.

And yet, as easy as it would be to dismiss the idea, the LFA itself is proof that anything’s possible. No one was expecting a $400k Lexus supercar, and yet only three months after its introduction, the entire production run has been spoken for. It’s for that reason that I’m not giving up hope on a GS-F, and from the sounds of the Pistonheads article, neither is Lexus.