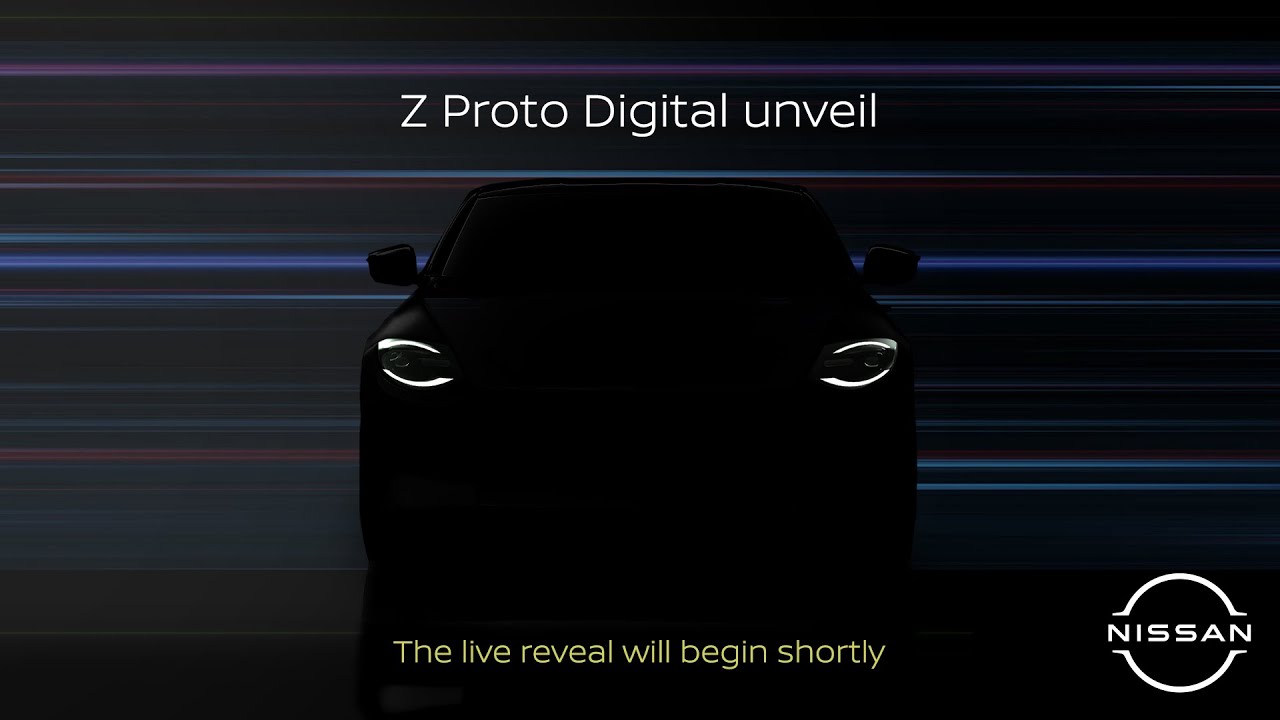 At least Nissan is doing PR right. Even if it's an engineering prototype they let people know what's to come in the future. Complete opposite of Toyota where the only reliable source nowadays is trademark applications!

Car looks better than I expected. The bodywork is sexy - and very "Z" at the same time.
M 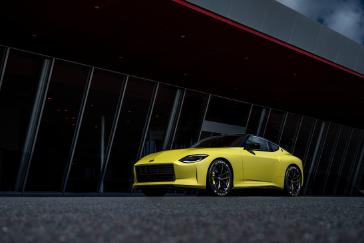 Nissan Z Proto looks to the future, inspired by its past

Nissan today unveiled the Z Proto, signaling the company’s intent to launch a new generation of the legendary Z sports car. Shown at a virtual event beamed around the world from the Nissan Pavilion in Yokohama, the prototype car features a new design inside and out, as well as a V-6 twin...
global.nissannews.com The Nissan Z Proto draws inspiration from the 240Z, 300ZX, and 370Z. How much of this concept will make it to the next-gen of Nissan’s sport coupe?

I like it better with this photoshop reworked front bumper. 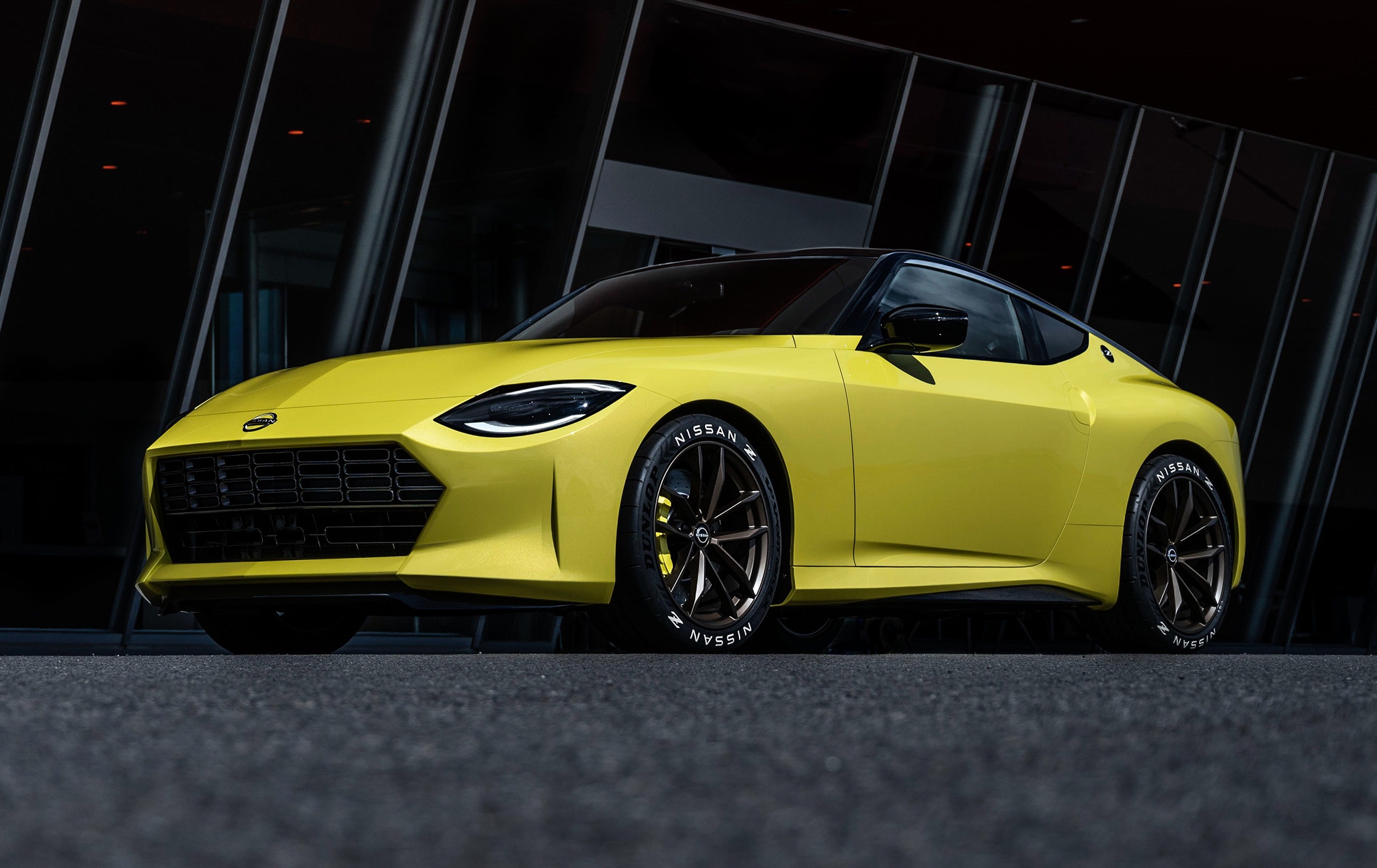 After this release, some renderings of the new Z looks pretty awesome imo.

supra93 said:
I like it better with this photoshop reworked front bumper.

Me too. The hard rectangle is too... hard.

Yeah, the front end is surprisingly under-styled. That Photoshop improves the car a great deal.
S

400Z has great bones IMO and the NISMO version is going to look killer. Hope it's soon after Spring 2021 release. 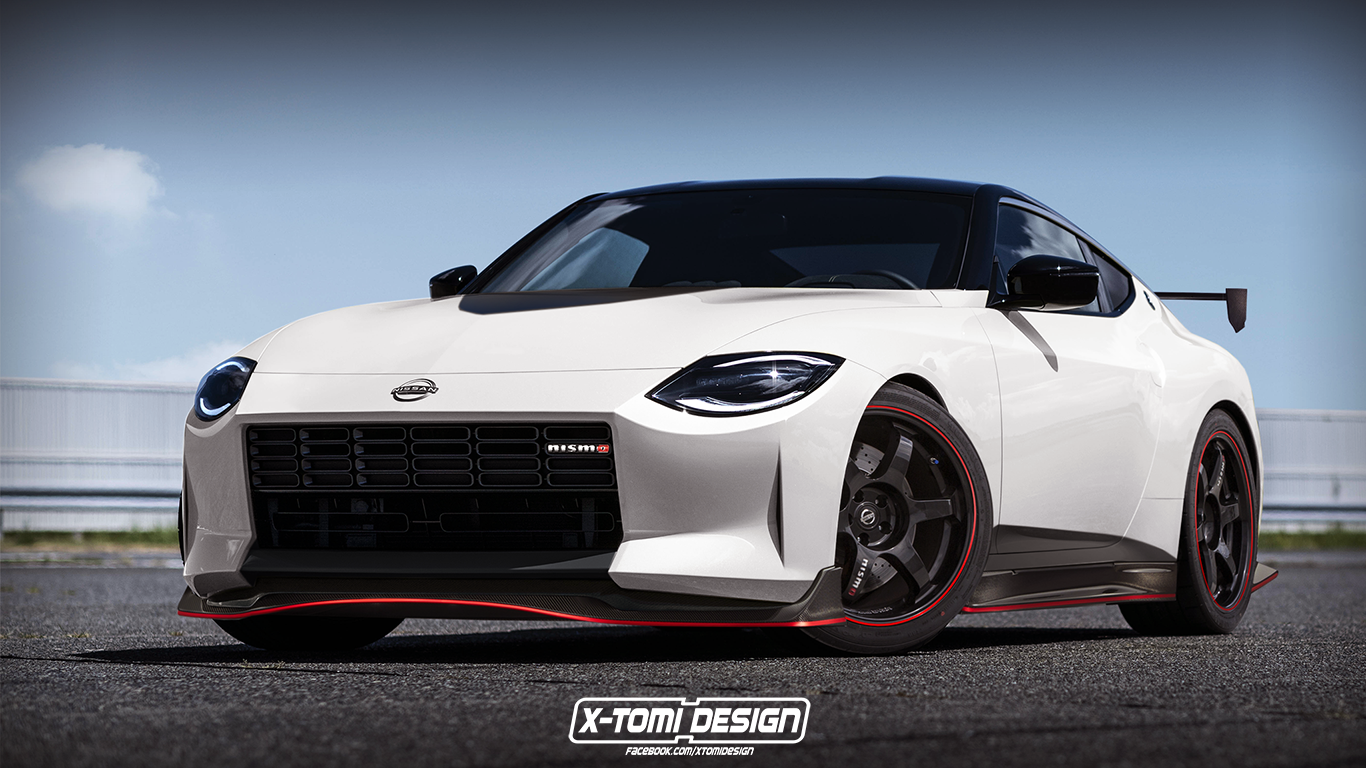 @Gecko, could you please add a Supra vs Z poll?

supra93 said:
@Gecko, could you please add a Supra vs Z poll?
Click to expand...

Should we wait until we have specs for that? Maybe a separate Z vs. Supra thread would be best since the Supra tends to bleed into all other threads as it stands.

I love it. And so happy another RWD coupe is coming.
S

Nissan has taken the covers off the Z Proto, a car that forecasts the successor to the 370Z. But as the covers were peeled back, there was no official reference to what underpins it. In an interview with Australian media, Hiroshi Tamura, product specialist for the development of the Nissan GT-R...

The latest cover of BestCar. 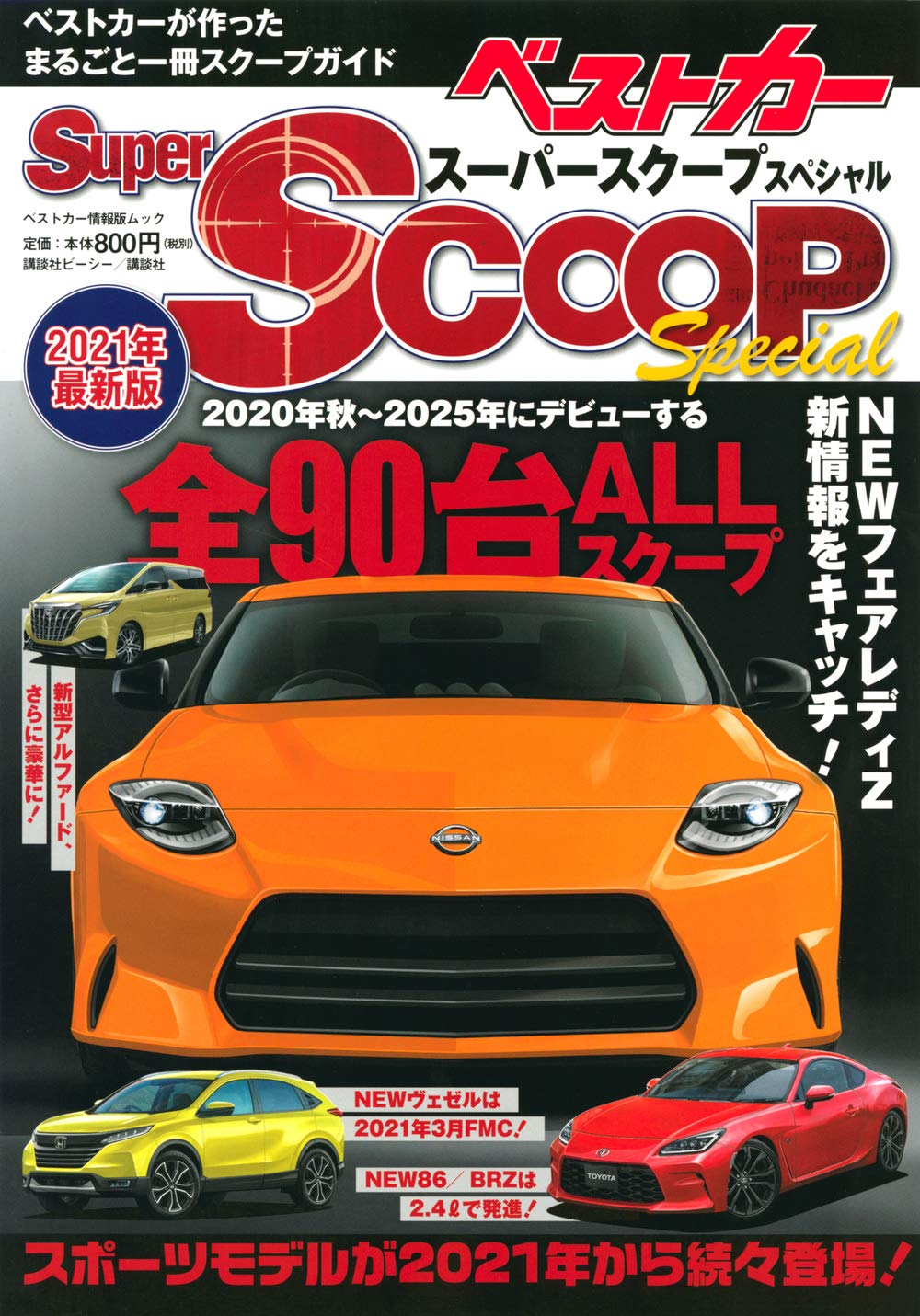 When making very niche products, the most important thing is what the target audience want, not what you think they want.
And the best part is, Nissan doesn't need to bleed money to make this happen: everything is already developed in house and being produced, so the economy of scale naturally brings cost down, all the fixed costs have been amortized. There's nothing that stops them from putting a 13-year-old VR38 in it and make a Z Nismo.
Toyota had to go through all the hassle of developing a product and setting up production and distribution overseas just to save a bit of money while completely missing out on economy of scale. And Toyota has to beg BMW to allocate them a few hundred S58s to make a GRMN.
The Zupra is a great sports car and the Z will unlikely match it in every aspect imaginable. But the Zupra program is a poorly run project. Some say TMC has too many accountants. But I think they have too few good ones that actually understand finances.
You must log in or register to reply here.
Share:
Reddit Pinterest Tumblr WhatsApp Email Link
Top