IS-SV said:
When will new Z be in showrooms?
Click to expand...

Anyone place deposit for 2022 Nissan Z or gotten on waitlist?

I'm a huge nissan fan, owned a s13,14,15 I've been waiting for Nissan to come out with a 6 twin, manual for a very long time. I live in Australian and I'm keeping track on Z news through forums around the world. I called my local dealership and they said I can't get on the list untill pricing...

Hey Peeps...just placed a deposit on the Z in one of the larger dealers in Australia.
he tells me they will only have 3 for their dealership on launch, and that then they will be drip fed as they don’t want to flood the market.
Deposit was steep ($4000) BUT totally refundable
Being from Australia we have a retail watchdog called the ACCC and the dealer has informed me that if they tried to sell cars over the RRP that they would be sued, and therefore there will be no dealer mark up so to speak.
They are guesstimating that the drive away price for Australia will be around $80,000 but of course as previously stated that if it’s cheaper that’s all I will be charged. Keep in mind in Australia the current 370Z Nismo still goes for around $70,000 and the Supra around $90,000

He tells me as long as there are no more delays in production ( and they believe that it’s actually ramped right back up again) that the cars are due in the showroom THIS DECEMBER.
With subsequent shipments around March 2022.

keep in mind this is all through a dealer, but the fact that my cash is refundable gives me hope that it is a honest relationship...if so the date that was knocked around about a May 23rd reveal would make sense

One last point...I was the second to purchase, so the dealer has already sold 2 out of the three cars he has coming.
Click to expand...

CIF said:
Wow, that 3/4 front view makes the front end look much better in my opinion than the straight-on front view. I already think the rear is an absolute home run, along with the profile and proportions. It looks like the front could be a home run in person too. I am liking this more and more.

Also that blue interior option, huge respect to Nissan for offering an interior color in a sporty model that something's other than red. Toyota, I hope you're paying attention. Sporty trims or vehicles do not mean you ONLY include black and red interiors.
Click to expand...

Agreed on the interior colors. Supra now only offers black (edit in the USA). Red was 2020 Launch edition only.
Last edited: May 1, 2021

mikeavelli said:
Agreed on the interior colors. Supra now only offers black. Red was 2020 Launch edition only.
Click to expand... 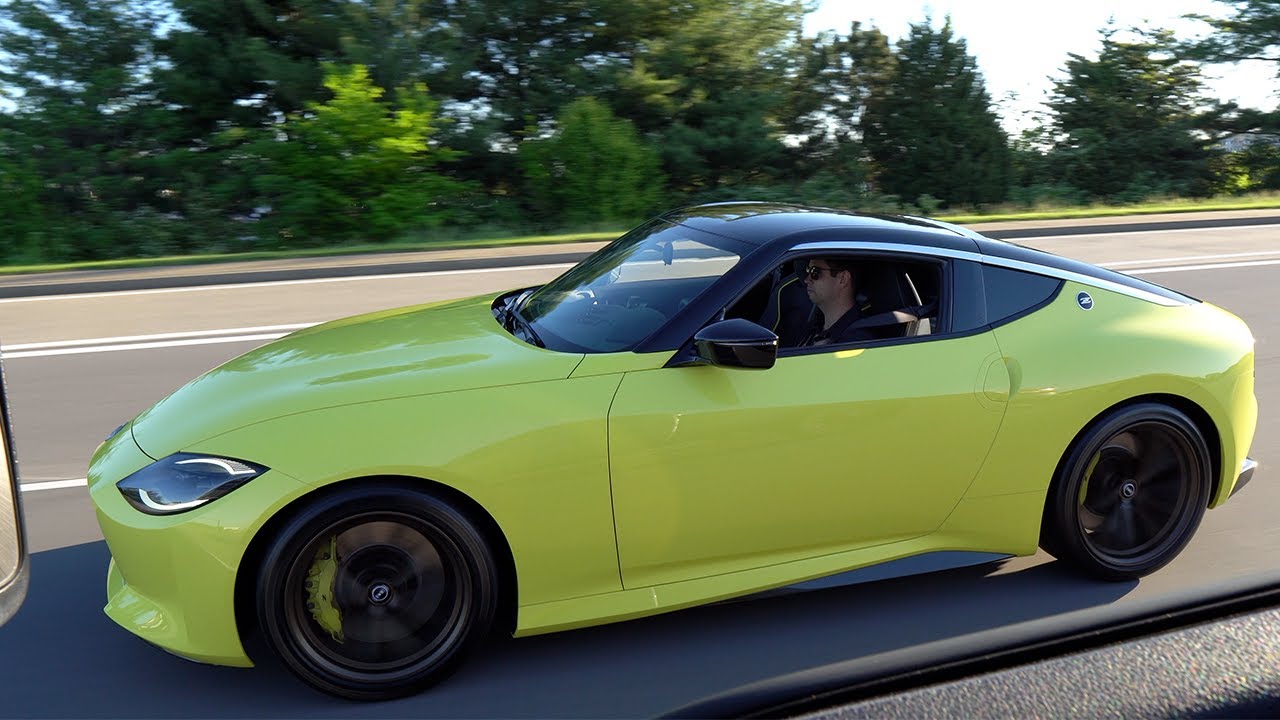 Will we finally see it on May 23rd?

Heard a rumour that although it is a Sunday in 2021, something might get announced on the 23rd as its an important day to Nissan and they have made previous announcements on this day...

Hello All, little late on posting this but with the recent uptick in traffic here, i figured i'd post about this. we are currently just over a week away from the start of ZdayZ. the event runs May 20th - May 23rd. it has moved location this year and is now being held at Chetola Resort in... 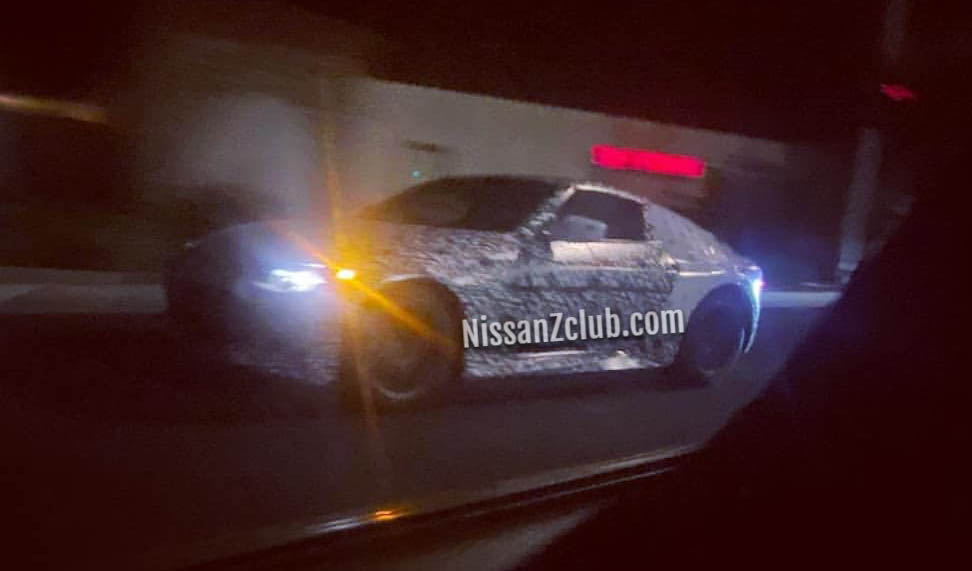 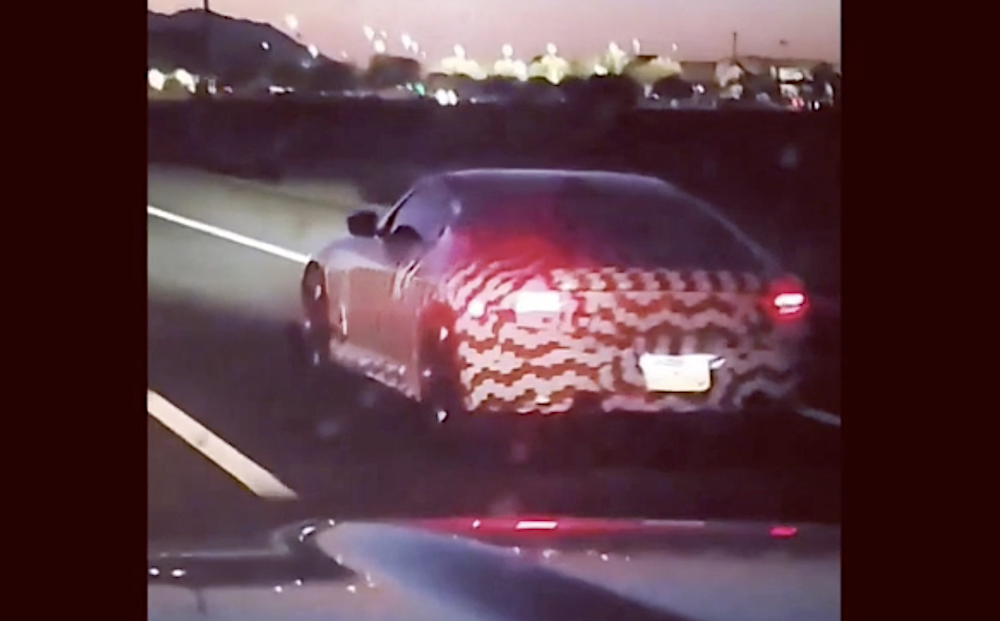 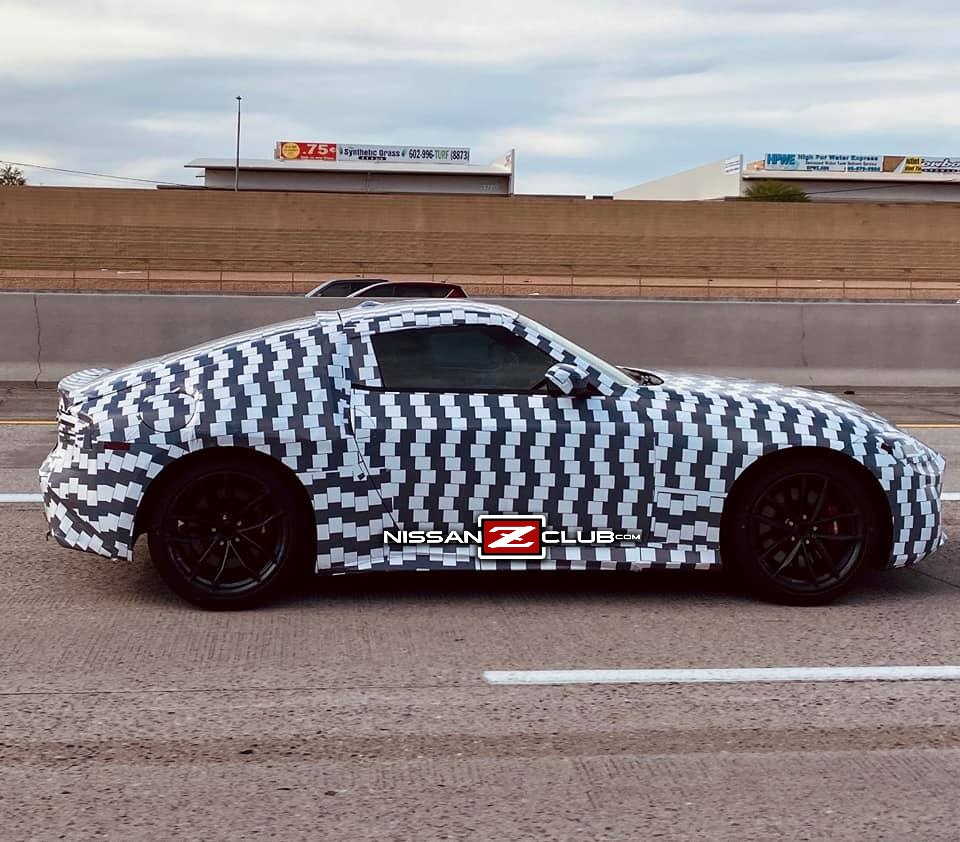 the Supra is maybe a better car with a better engine, but I'd pick this Z over that Supra.

This may be the most-seen prototype in automotive history. They need to just get it out and on sale already.

Ian Schmidt said:
This may be the most-seen prototype in automotive history. They need to just get it out and on sale already.
Click to expand...

It won't be released until early next year. Hopefully Toyota can try to steal some of Nissan's thunder with the manual.
S

2022 Nissan Z Spied Testing On The Street In CO 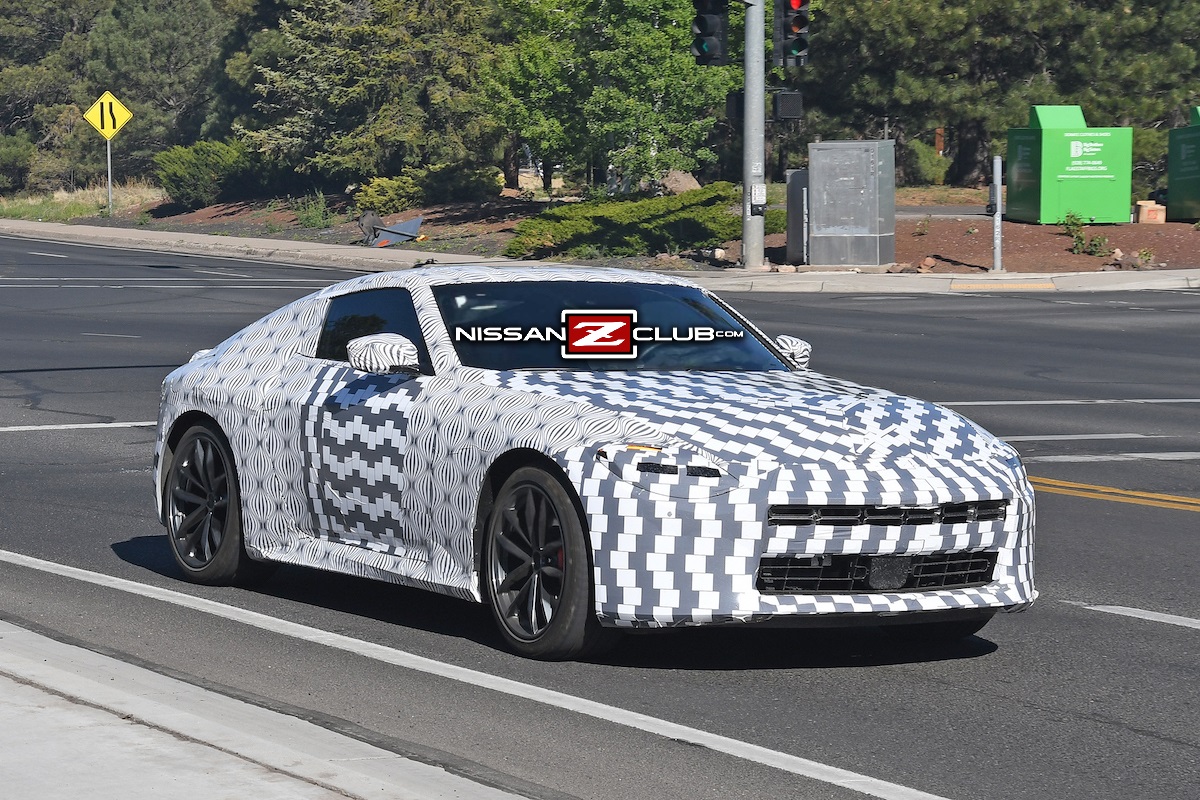 2022 Nissan Z Spied Testing On The Street In CO

Now it looks perfect. I think Nissan listened to the criticism and responded with this.

Toyota should've made the vents on the GR Supra real. :^(
S

After a second look the grille is probably still the same.

We could start to see these in the showrooms as early as Feb/Mar of '22
Click to expand... 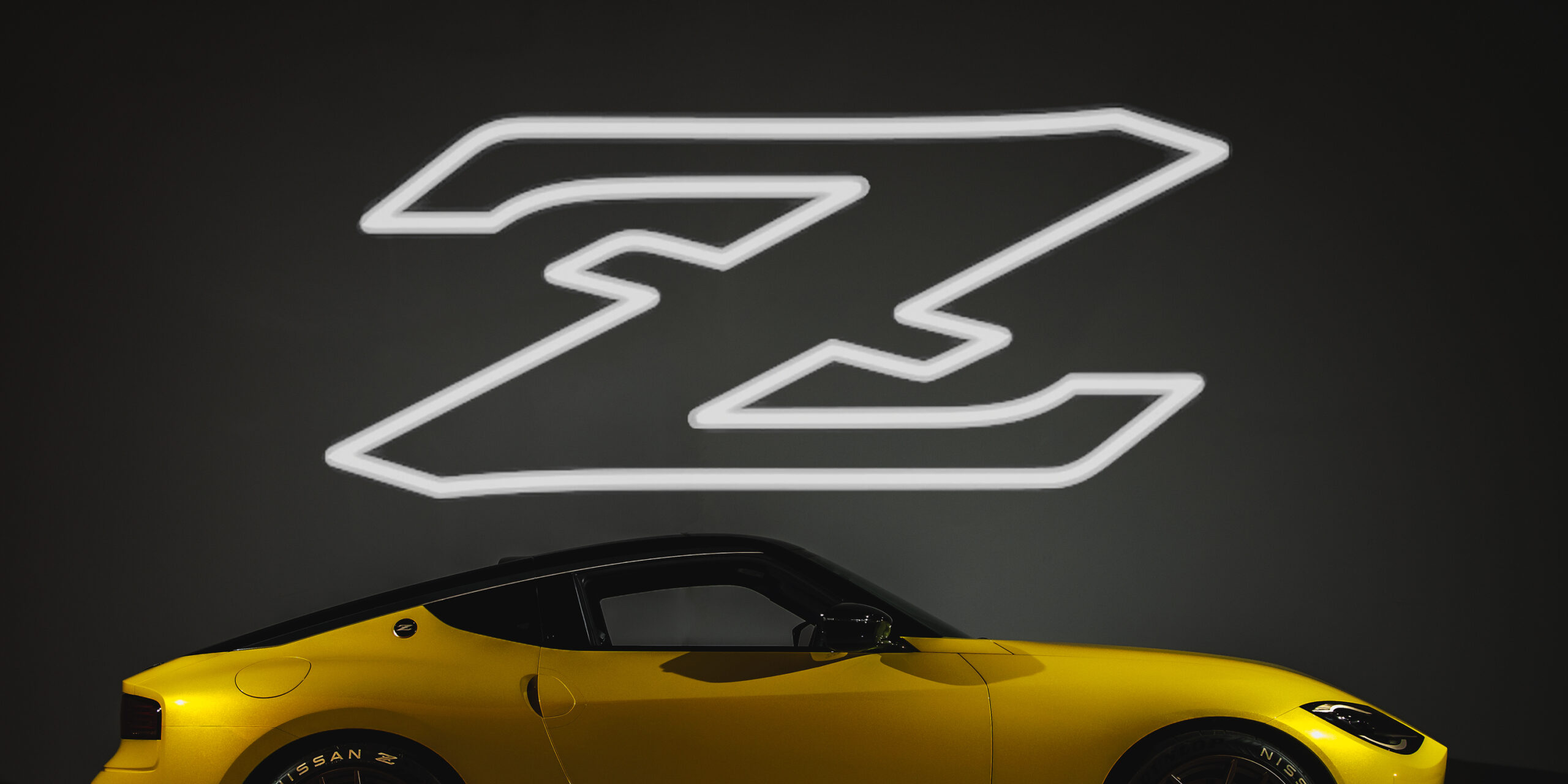 August 17th is the day we'll have the official reveal. Administrator update: Nissan has confirmed - officially - that the car will be revealed in New York City on August 17. 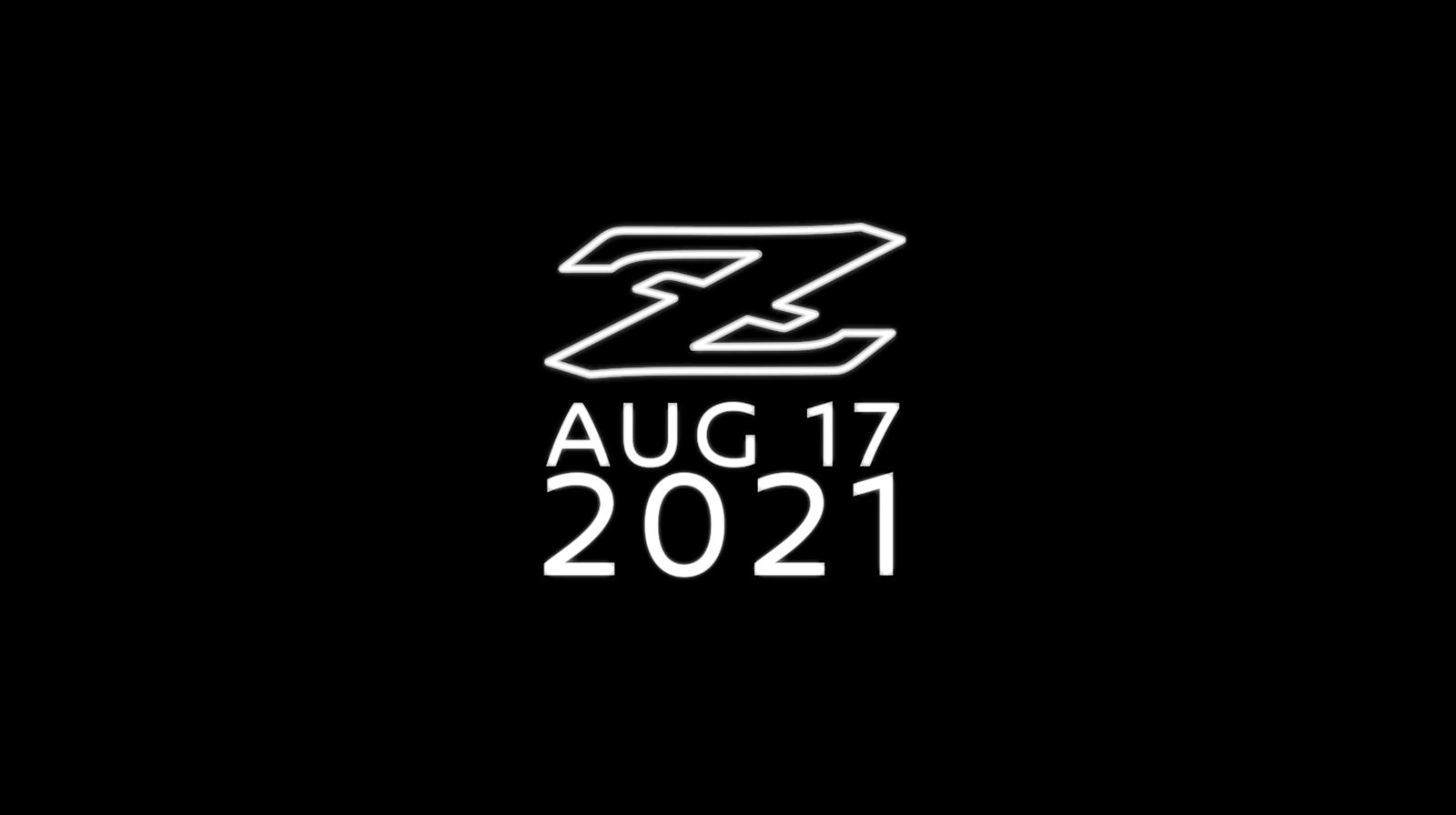