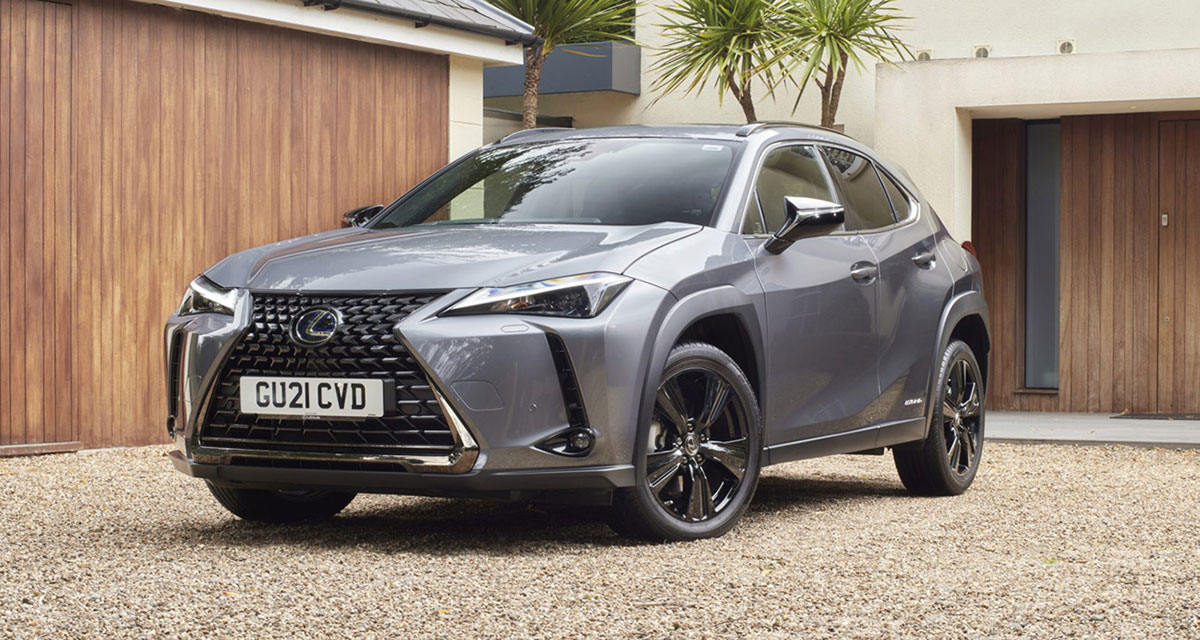 Lexus has trademarked the UX 300h nameplate in Europe, suggesting the smallest crossover in the lineup could be getting an upgraded powertrain soon.

The 300h hybrid engine is likely the same engine available in the Toyota Corolla Cross, a vehicle that will serve as the twin-model for the next-generation UX. Expect 194 horsepower, better fuel economy, and perhaps even an all-new AWD system.

(The UX is currently five years into its lifecycle, which makes a second-generation UX a distinct possibility in the next couple years. The 2023 model has already been announced.)