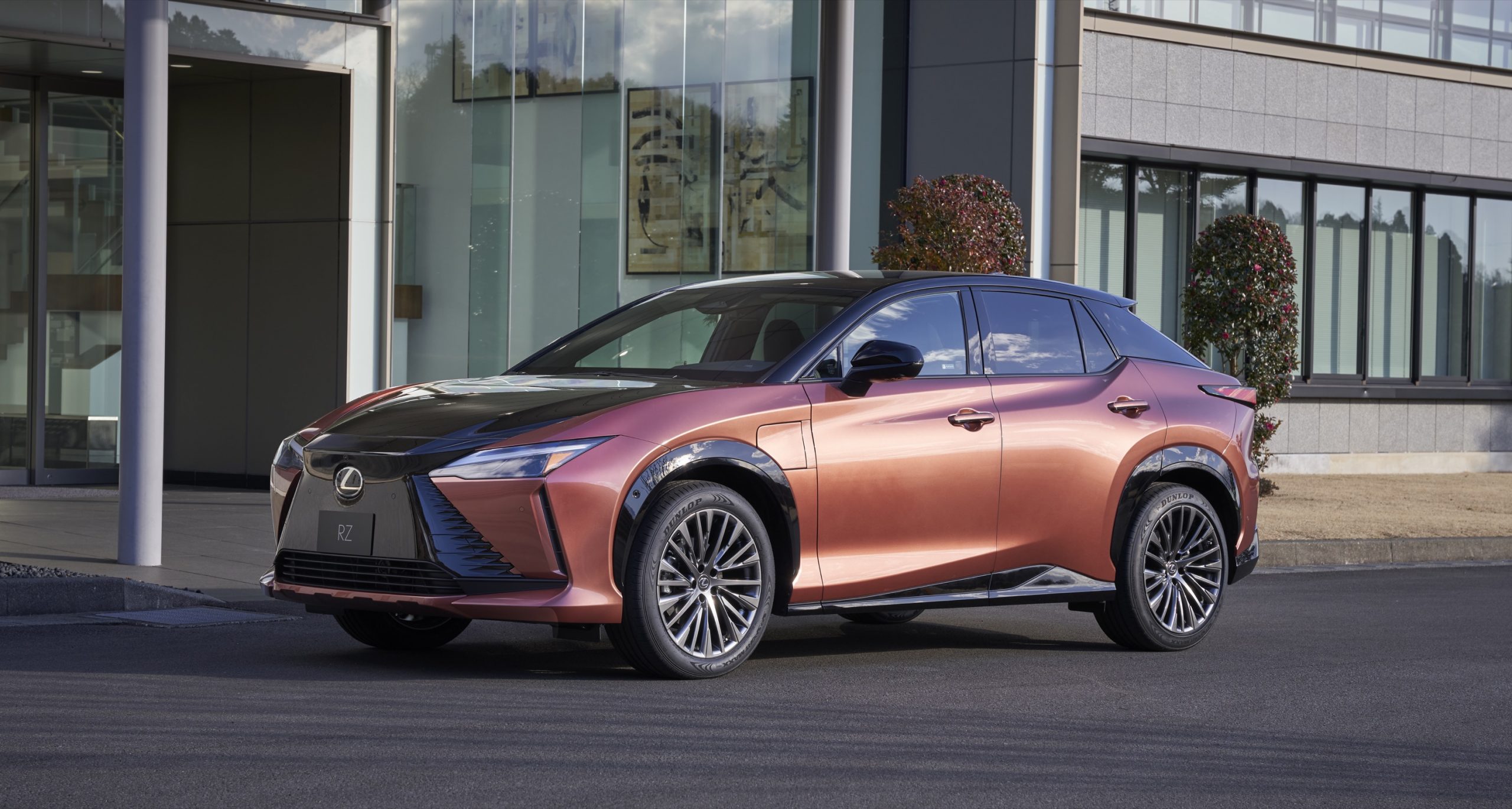 Lexus isn’t stopping with just the new RZ 450e — the brand has trademarked “RZ 300e,” indicating a less powerful or lower range model coming to the lineup. The trademark was filed in Europe, Canada and the United states as Lexus builds out the RZ range across the globe. 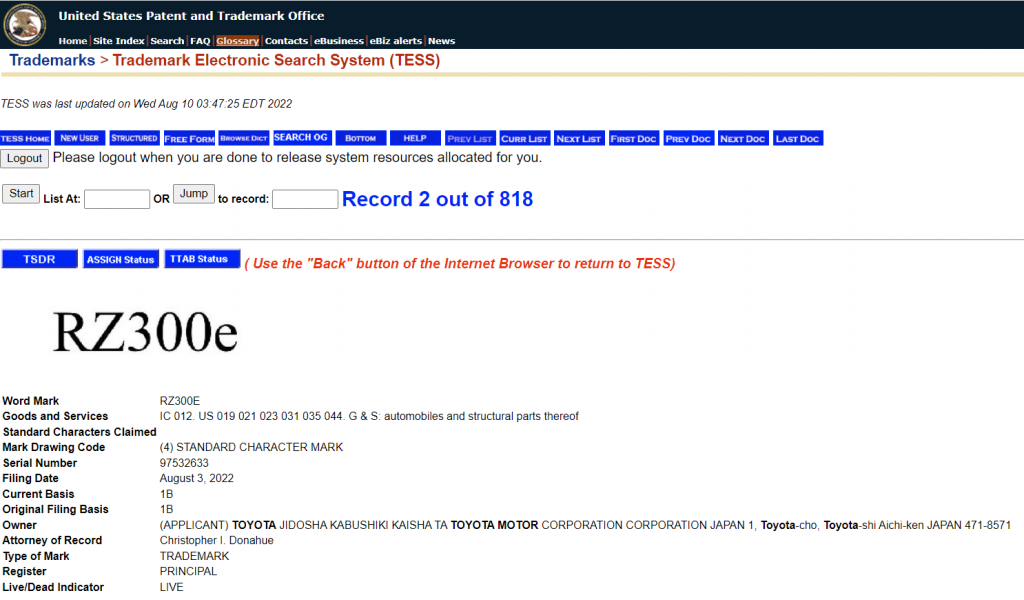 The RZ 450e generates 308 horsepower and based on other “300” trademarks in the Lexus lineup, we would estimate the RZ 300e to have roughly 200-240 horsepower. The RZ’s platform mate, the Toyota bZ4x AWD, generates 214hp which fits neatly into that range. It seems logical that the RZ 300e could offer the exact same powertrain as the bZ4x AWD with 214hp, but we will have to wait a few more months for final confirmation.

This was so great ! Thanks for sharing this! <a href="//en.amazingtalker.com/learning-tickets/english[/URL]" rel="nofollow ugc">English Tutor</a>
Driving the NX 450h+