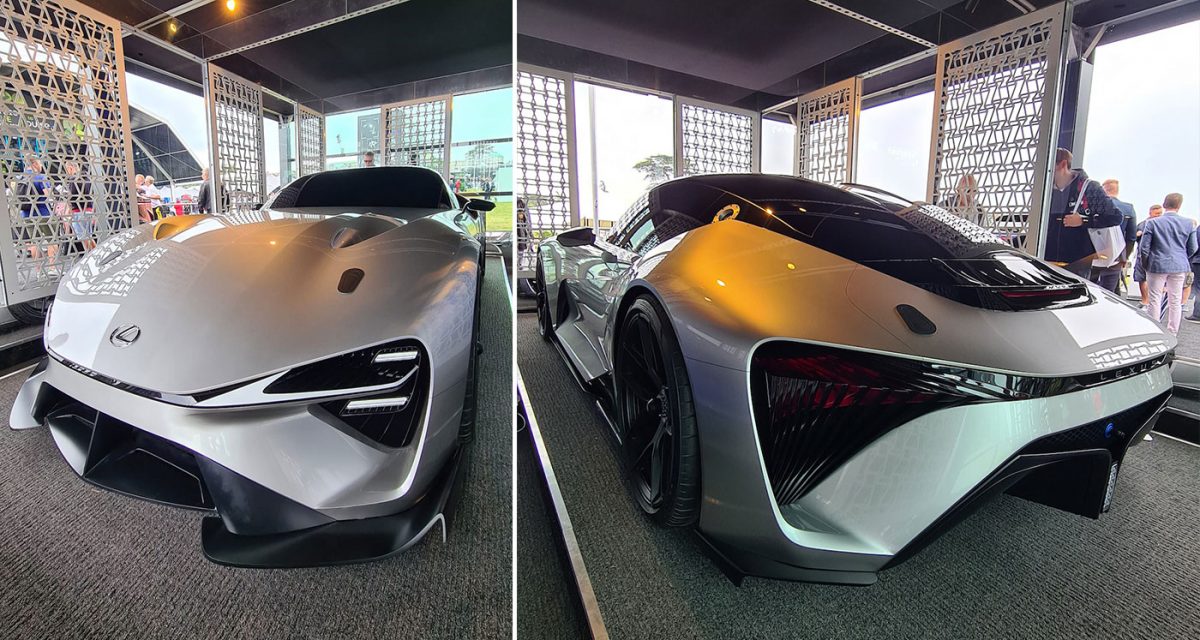 The Lexus Electrified Sport concept is now on display at the Goodwood Festival of Speed in Britain. 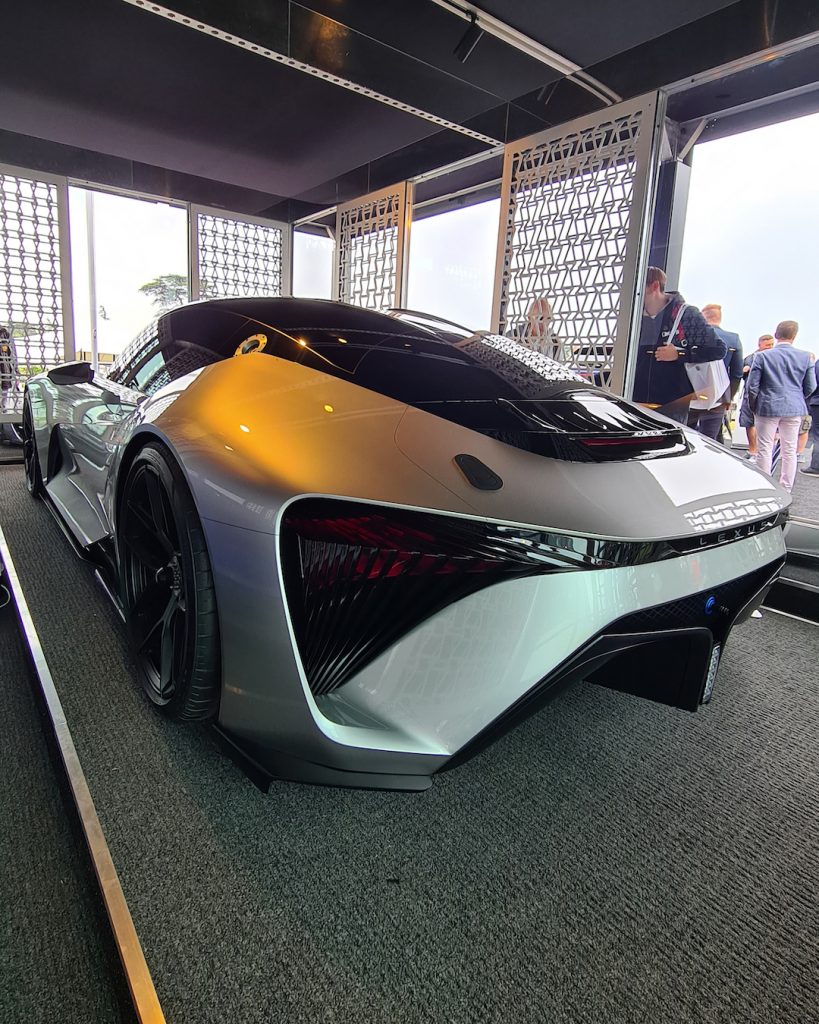 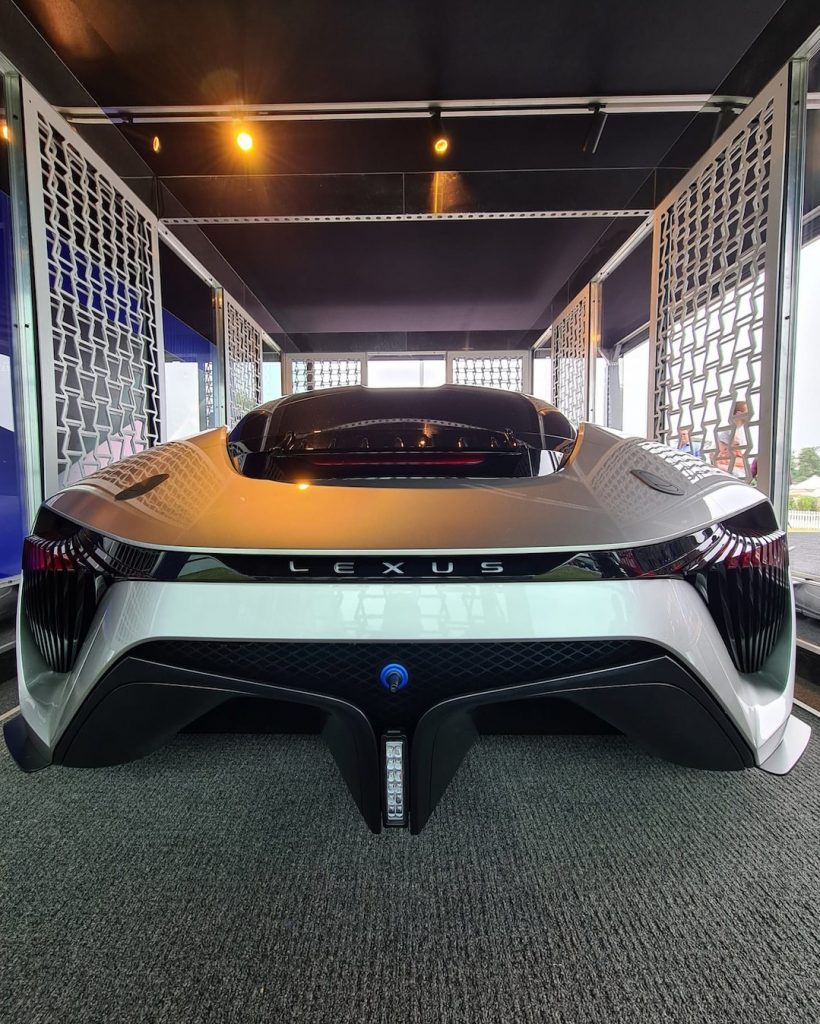 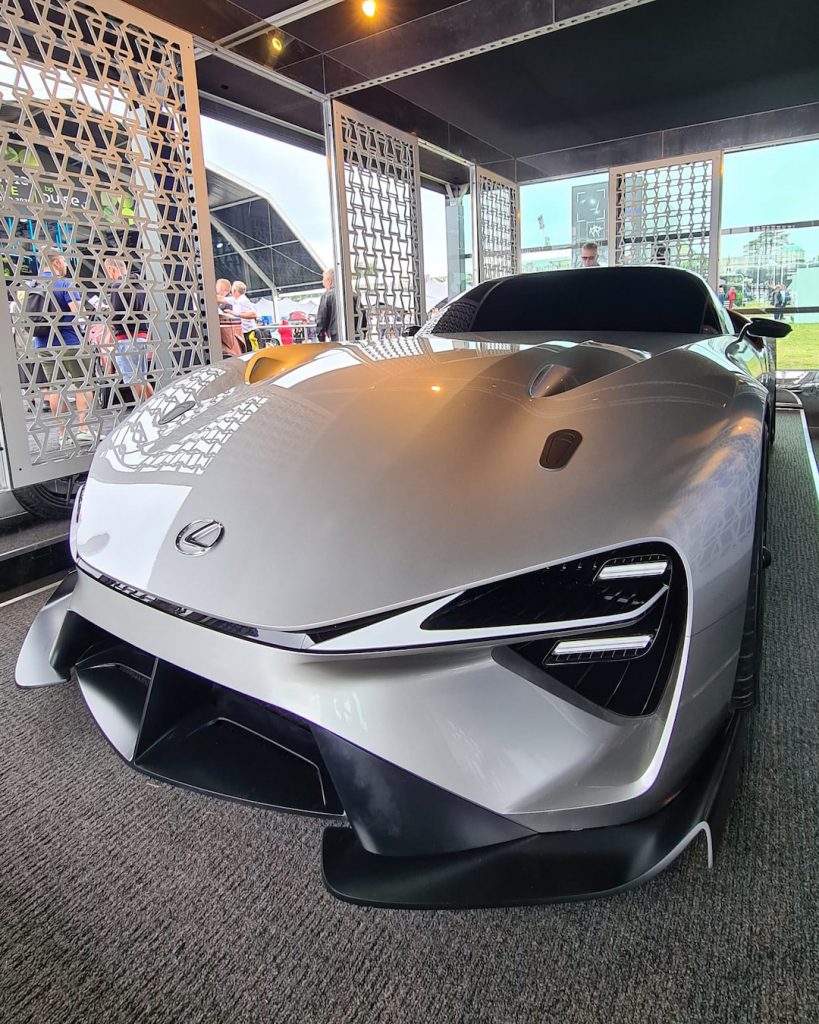 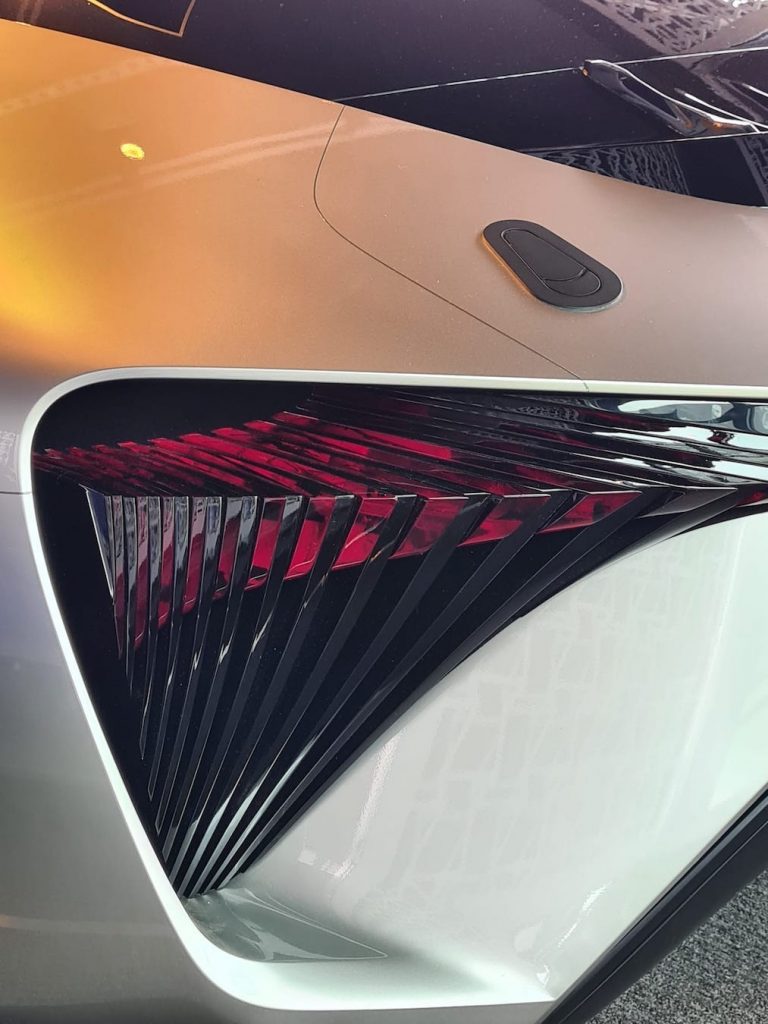 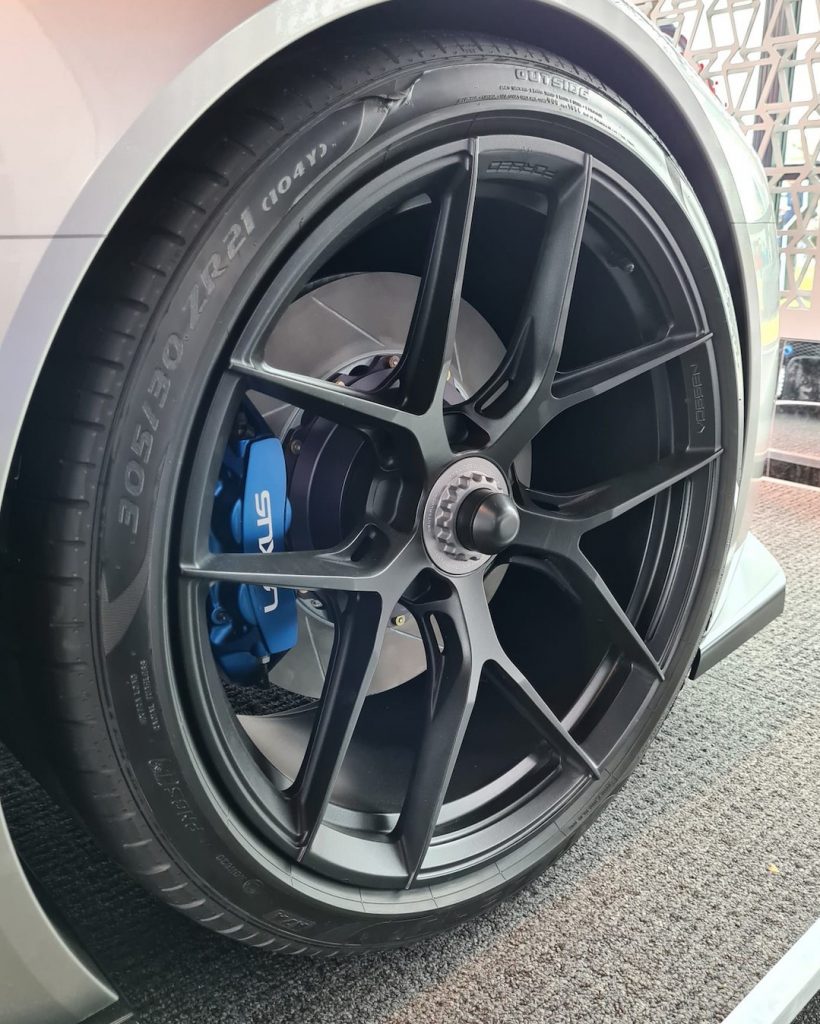 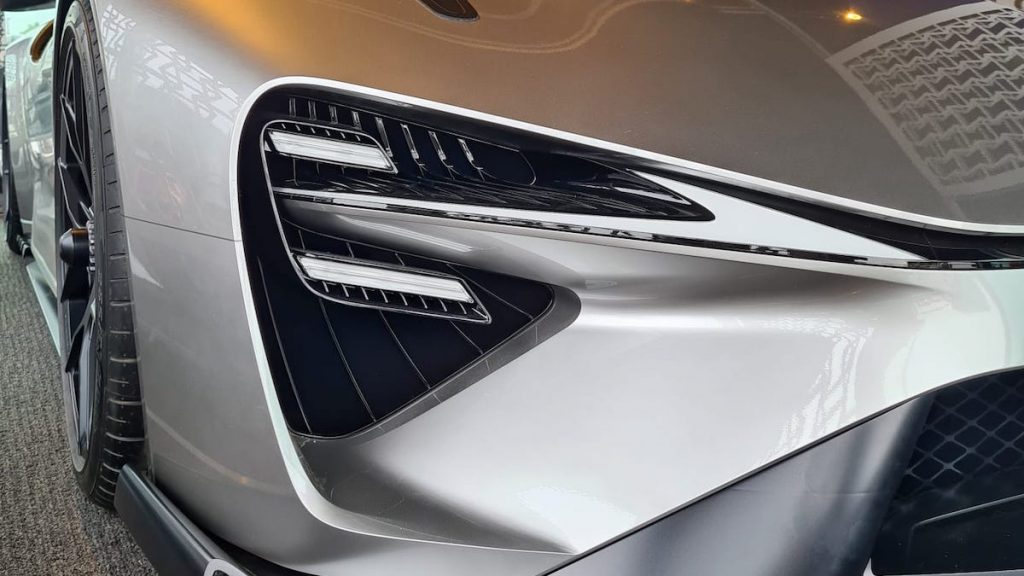 Initially debuting last year, the concept is meant to preview an upcoming production model — even though details are sparse, Lexus believes the EV supercar will have a 0-60mph under 2.5 seconds and a range of over 430 miles.

It has potential to be an awesome car. Trouble with BEV's though, they get superseded pretty quickly because they are generally all without much character. Just...fast. Underneath they are all just samey motors and batteries. Just better versions of them. Which is fine for daily drivers. But for supercars, they lack a certain...emotion. Take the LF-A for example. A horribly slow car by today's standards. But it oozes character. I believe if this electrified sports concepts gets released, 10 years after that it'll just be another whitegoods coz it'll just be completely superseded.

Just my opinion. Even if not eloquently written.

&gt;"A horribly slow car by today's standards"
The LFA broke the lap record at the Ring when it was released. Only a handful of cars are faster than the LFA on the track. Hardly a "horribly slow car".

fjm6eo
Lexus next year should take it up the hill so we can get numbers.
Driving the NX 450h+