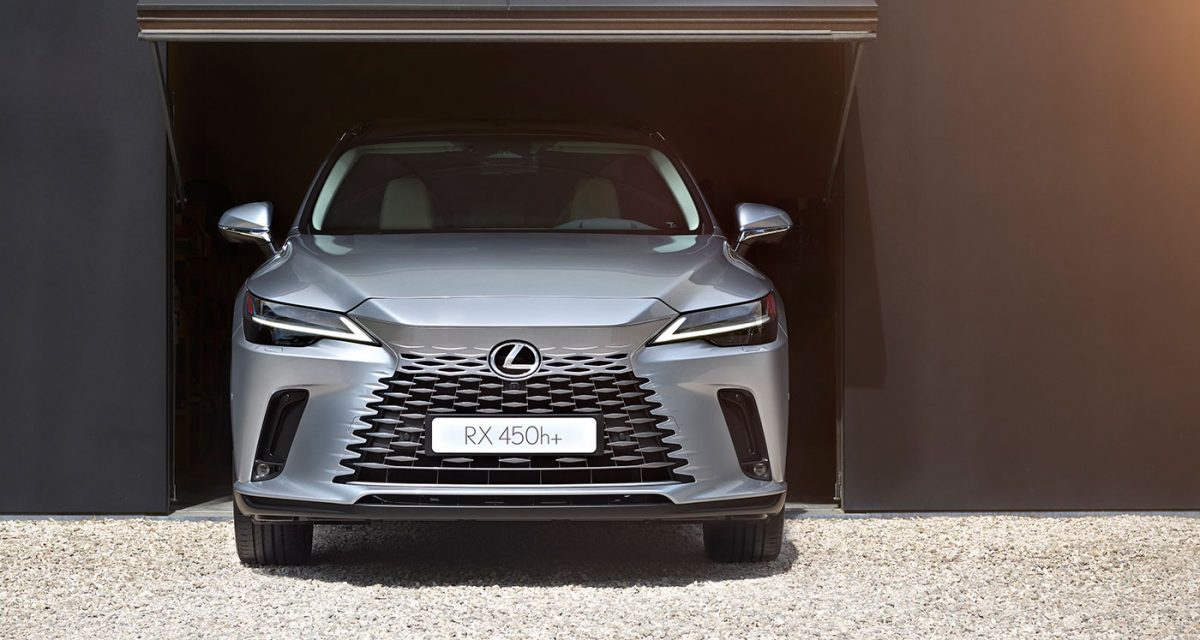 Lexus is evolving their trademark “spindle grille” to a more holistic “spindle body”, in part because pure-electric vehicles do not need the airflow, and also because consumers simply do not want oversized grilles — from Automotive News:

“Many people mention it looks like Darth Vader,” [Lexus global design chief Koichi] Suga said here on the sidelines of the unveiling of the overhauled RX midsize crossover.

“The new spindle execution is based on this learning,” he said. “We need the right balance.”

The new spindle execution is best illustrated with the RZ EV and the freshly released fifth-generation RX: 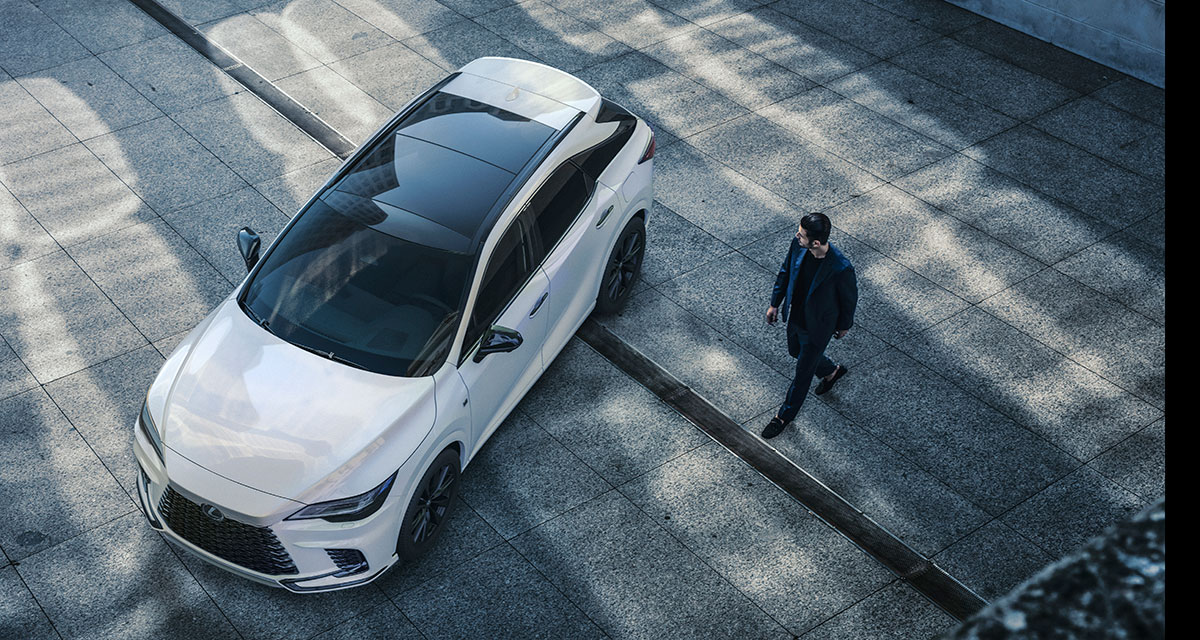 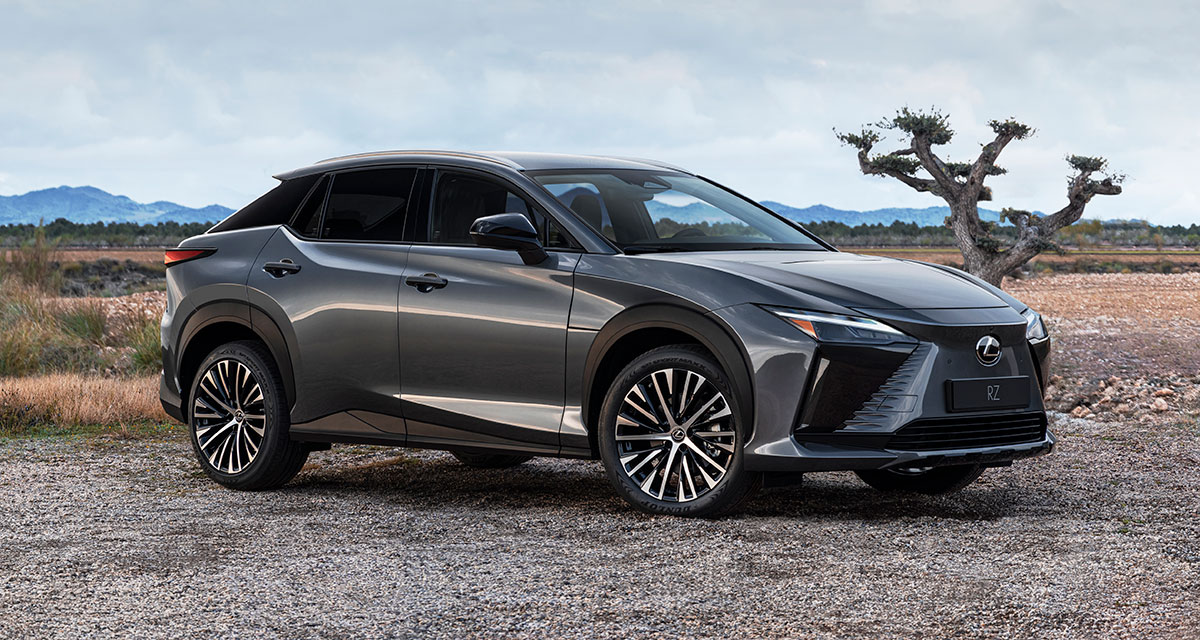 Gone are the overpowering front ends — the RX blends the spindle grille with the body, where the RZ forgoes any grille at all. In its place, the body flares out at the front and back but the sides taper in. The result is a much less divisive, more subtle design.

The change also has a function reason — EVs do not require front grilles at all. Toyota global design boss Simon Humphries spoke about this recently:

Humphries, speaking this year about the evolution of Toyota design, said today’s radiator grilles will eventually transform into housings for the sensors needed for autonomous cars.

“It’s a paradigm shift from the ICE engine radiator grille, all the way through to sensors, which will form the identity in the future,” Humphries said.

“For us, what this does is give the car a very strong center portion without having to put a fake grille on there or something.”

I really do like the implementation of the "Spindle" on the RZ. But on the RX...it's a bit meh. It's got a nose now along with a trapezoid grill. And I get it. Lexus doesnt want to make their bread and butter car polarizing so it sells more. But at what cost?

Matter of opinion, Wade. It clearly helped Lexus sell. The GLC is definitely far from stunning. Bloated like a whale and another recycled interior from the CClass. Mercedes is just a copy and paste brand now. Nothing special.

It's all a matter of perspective and priorities. I buy Mercedes for feature content and design as a whole but I must say Lexus have more consistent operating costs and better sound systems.
Driving the NX 450h+