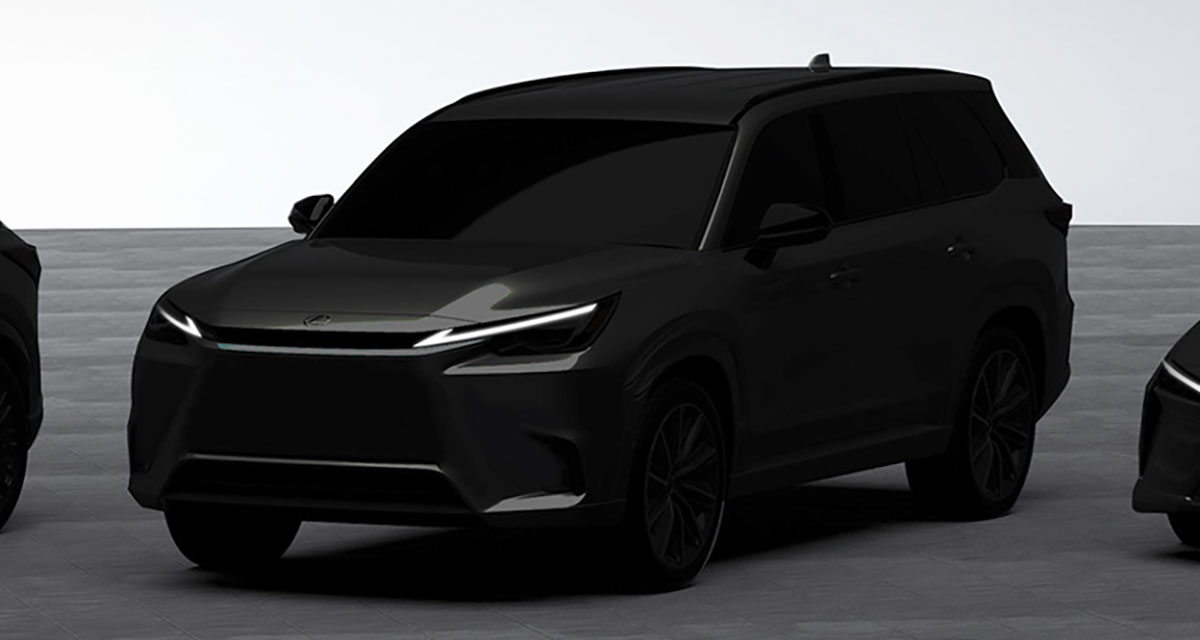 Citing inside sources, Automotive News is reporting the Lexus TX three-row crossover will reach dealers in late 2023. This timing fits all the rumours — the TX will be based on the Toyota Grand Highlander, which is expected to debut early next year.

Both crossovers will be built in Indiana, confirmed last year after the manufacturing facility announced a $803 million investment — here’s a refresher quote from the press release:

Today, Toyota announced an $803 million investment and 1,400 new jobs at the Princeton, Ind., auto-manufacturing plant in preparation to introduce two all-new, three-row SUVs designed with the active Gen Y American Family in mind. What’s more, only one will bear the Toyota name. The other will officially introduce the Lexus line to Toyota Indiana.

My brother suggested I might like this blog. He was once entirely right. This put up truly made my day. You cann't consider just how so much time I had spent for this info! Thank you!
I am always thought about this, appreciate it for putting up.
Driving the NX 450h+