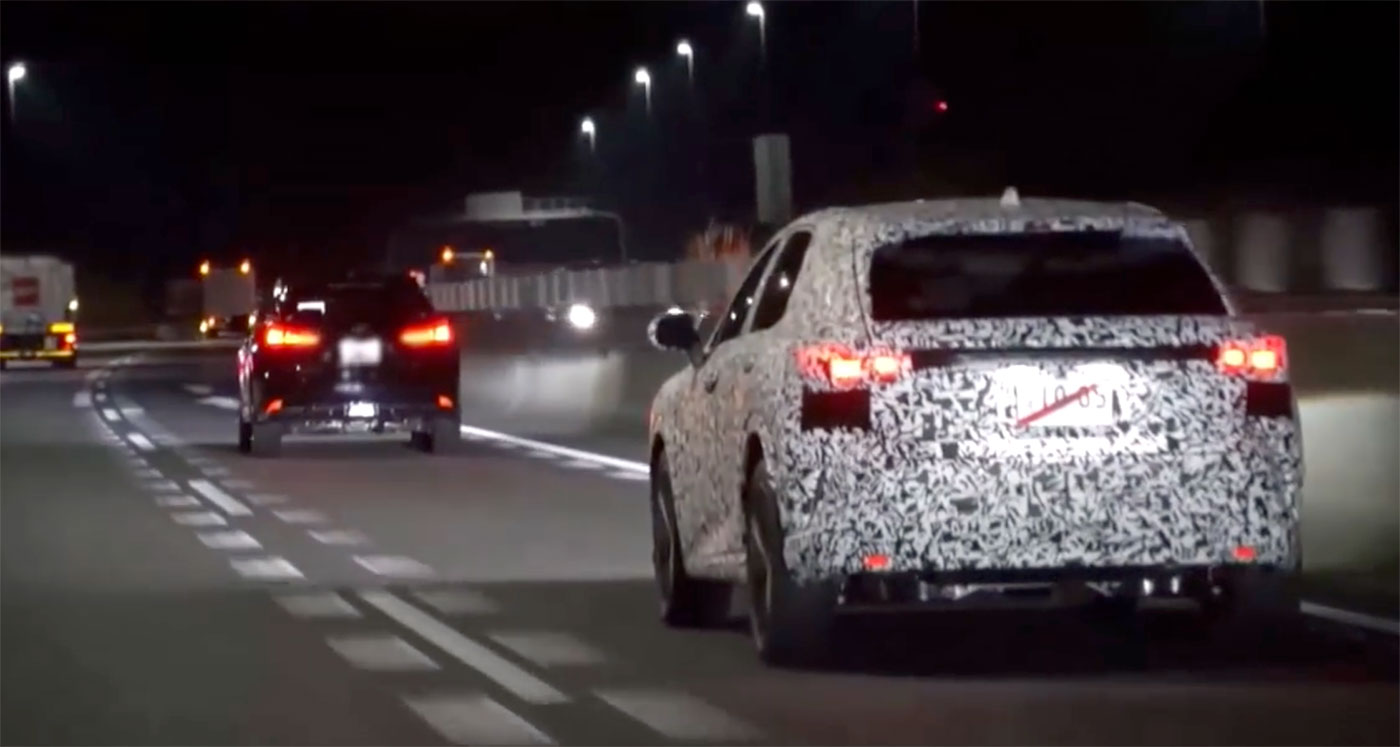 A prototype of the next-generation Lexus RX has been spotted in Japan — here’s video of the camouflaged mule driving on public roads:

For simplicity’s sake, let’s pull out some screenshots to look at: 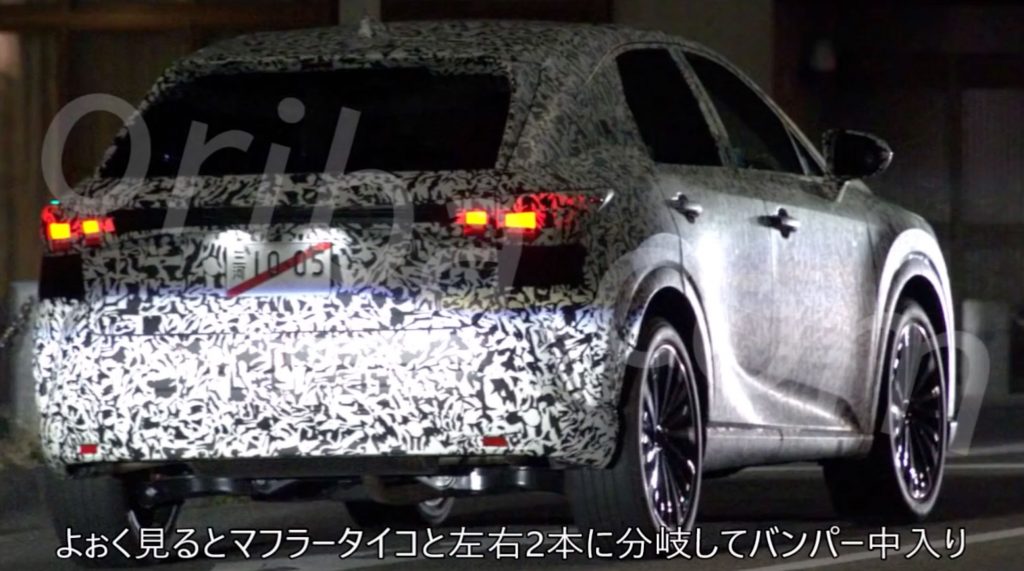 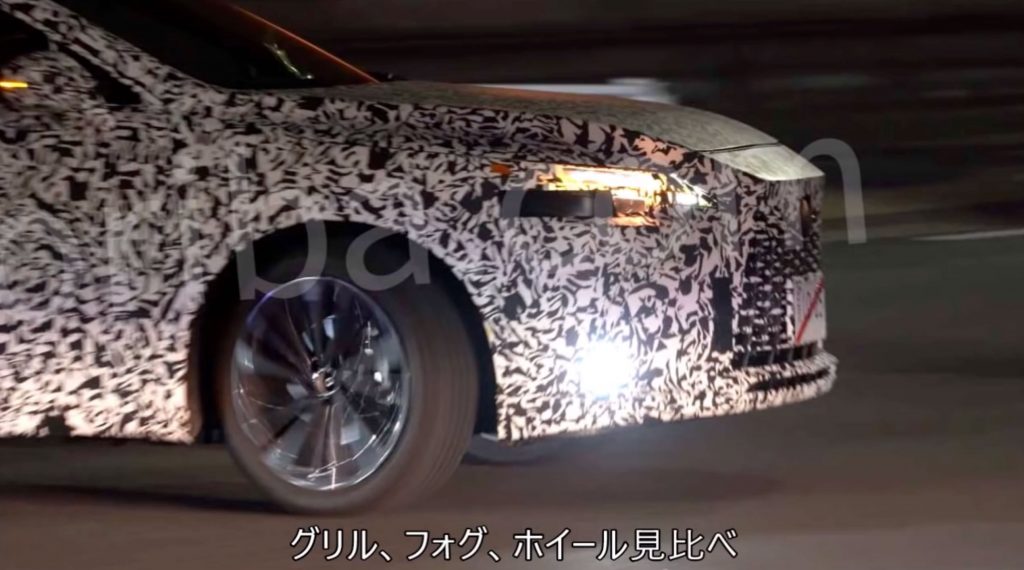 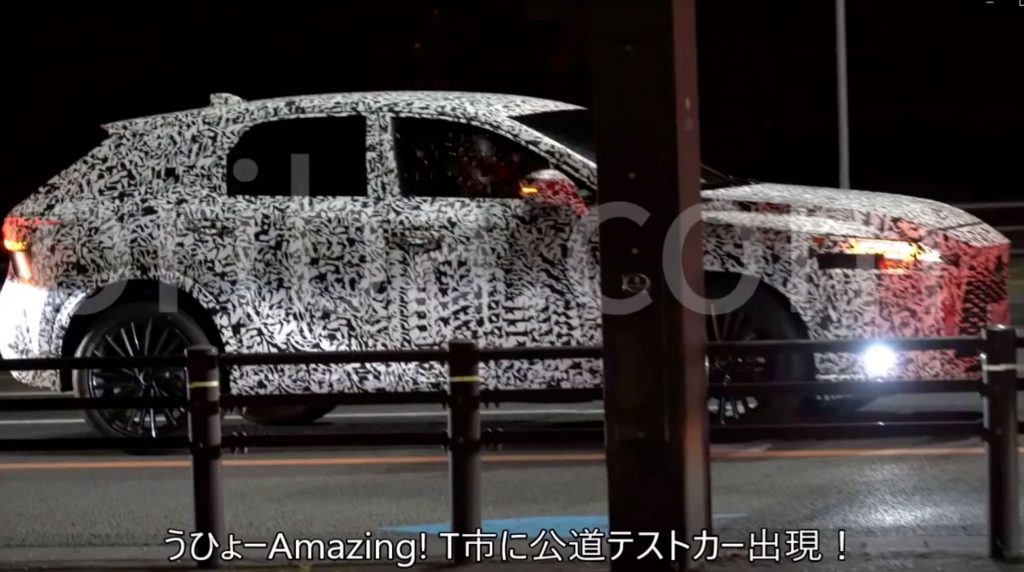 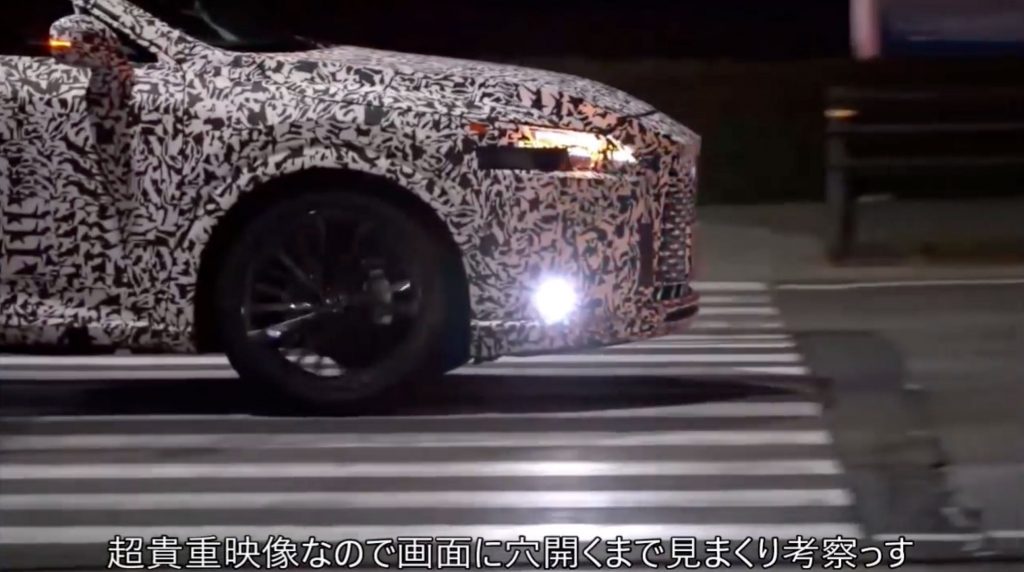 Despite the optical-illusion wrap, there are clear parallels between this prototype and the rendering shown during Toyota’s massive multi-model reveal late last year: 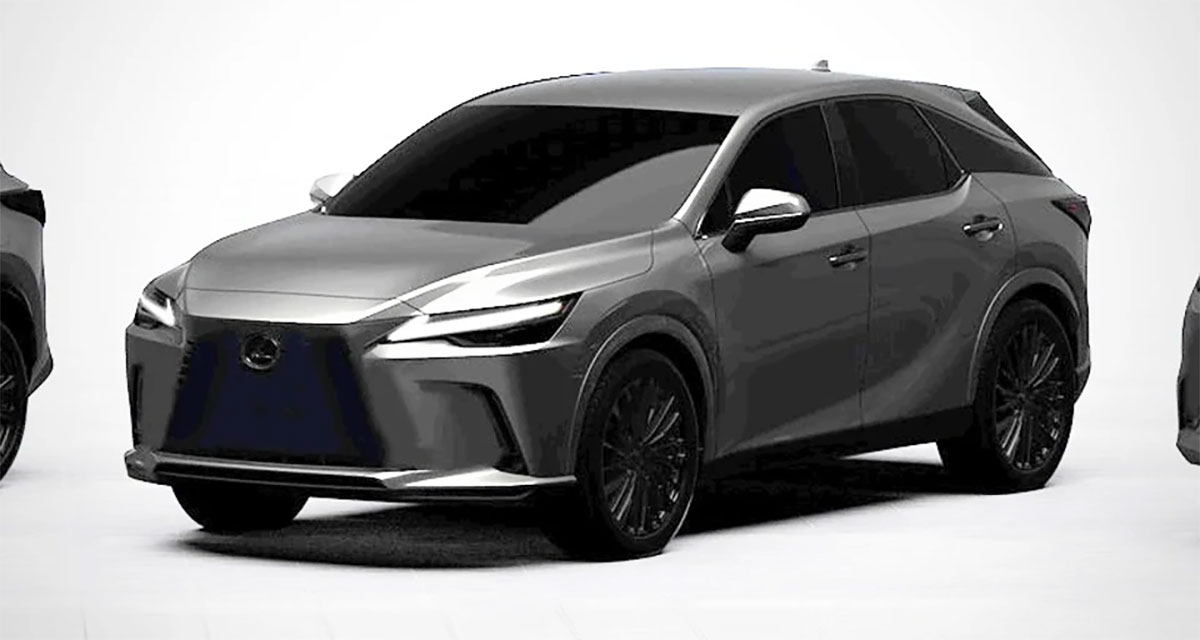 Chances are, we won’t have to wait long to see the real thing — the fifth-generation Lexus RX is expected to debut at some point this year.

Tips to clean every part of your Lexus from windshields to wheels.
Michael · July 12th, 2022
Driving the NX 450h+